What Lies Beneath the Chinese Pyramids?

When people hear about pyramids, they immediately think of Egypt. But the truth is that there are similar structures in many other countries such as Peru, Italy, and China. Yes, China. In fact, Shaanxi Province in China has dozens of mysterious pyramids that date back 8,000 years. Some of those pyramids were built with kitchens, vast underground rooms, and even bathrooms!

The most famous one

Qin Shi Huang, the first emperor of China was buried in one of the most famous pyramids in the country. Researchers estimate that it took about two years and between 16,000 and 700,000 workers to complete it. The attention to detail in the structure suggests that Huang planned his burial site when he was pretty young. Just like in movies and common legends, the place is believed to be riddled with traps to protect royal treasures and artifacts. When archaeologists inspected the pyramid they didn’t find any of that but they did find high levels of mercury in the mausoleum, which could be the source of this belief. 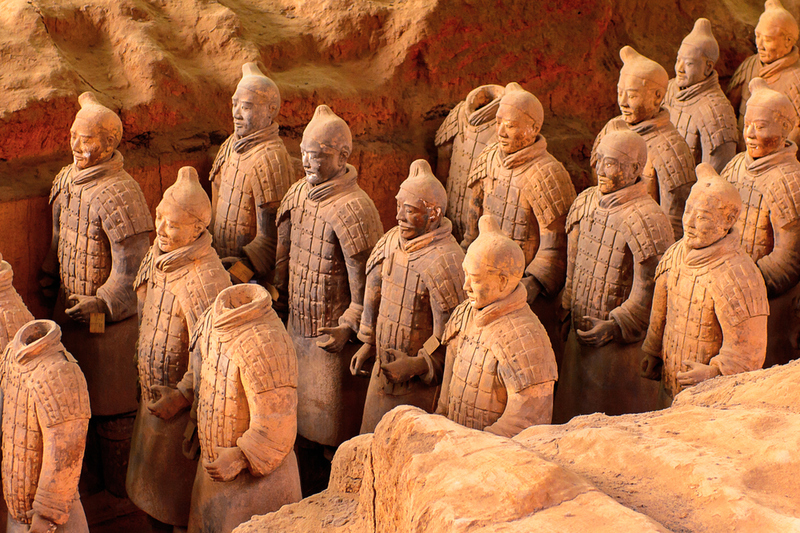 The two most intriguing findings in the emperor’s tomb were an army of 6,000 terracotta soldiers and wagons with tens of thousands of weapons. These were discovered in 1974 by Chinese farmers and are believed to have been left there in order to protect the emperor in the afterlife.

The population of the pyramids is not limited to emperors alone. The emperors’ families were also buried there. Archaeologists found the bodies of imperial spouses, mistresses, and children along with those of royals staff members tucked away within the incredible tomb. According to myths that may or may not be true, the walls also hold the remains of some of the workers who built the pyramids. Legend has it that some of them were killed as a precaution so the location of the treasures remains secret.

Current consensus suggests that those monumental structures were built in honor of the rulers and royal families, but some theories challenge that perception with wild speculations. The craziest theories so far include Atlantis and aliens (obviously). Some conspiracy theories claim that the Chinese government knows the full extent of the pyramids’ significance but is trying to cover it up. The grain of truth in the theory is that the Chinese government doesn’t exactly advertise the place or calls on tourists to visit it. But the reason behind it is pretty simple — this way, there is a smaller chance of graverobbers breaking in and reckless excavations that can potentially ruin the ancient relics. 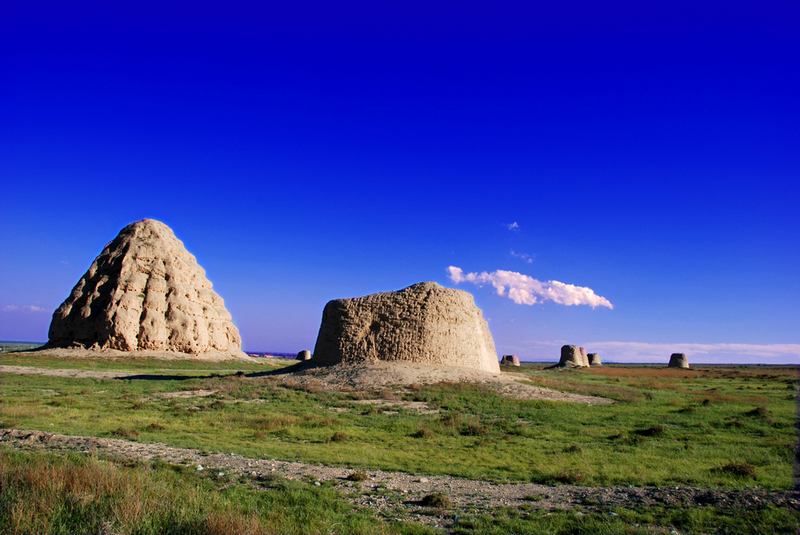 What Lies in the Paris Catacombs
Underneath the romantic streets of Paris, lies a burial chamber with an enchanting story.