What’s at the Bottom of the Oak Island Money Pit?

Not far from Nova Scotia, there are about 300 small islands peppering the Atlantic coast of Canada. One of those islands, Oak Island, is a pretty small landmass of 140 acres but it has sparked the curiosity of many for centuries.

The earliest intriguing case involving Oak Island is from 1795. Daniel McGinnis, a teenage boy saw some weird lights coming from the island and went exploring. Wandering around the island, the kid noticed a weird, seemingly artificial clearing in the island’s trees. It was circular, approximately 13 feet in circumference, and had a block suspended by ropes right over its center. Obviously, he ran home to tell his friends all about it. Those friends, Anthony Vaughan and John Smith came back with him the next day to see things for themselves. 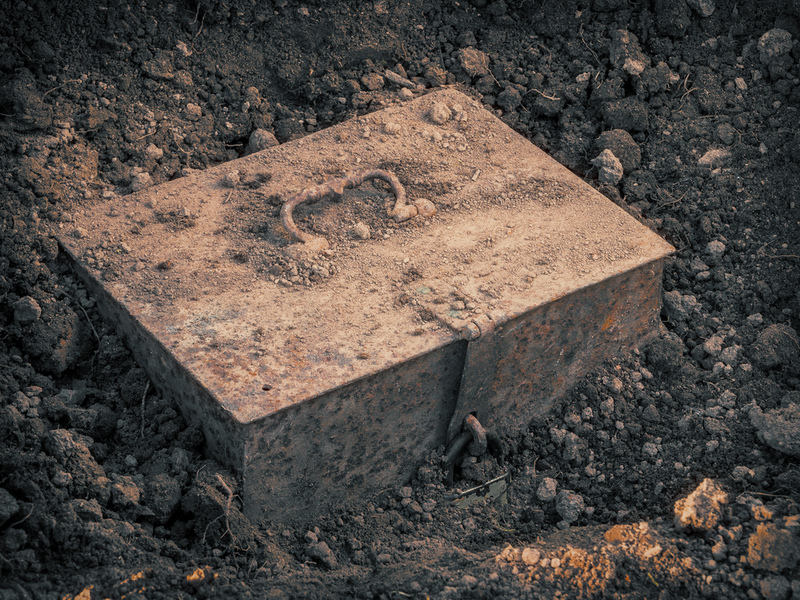 Convinced that this was the burial site of a pirate treasure, the kids started digging. The clearing, which was lower than its surrounding, as if someone has already dug it out and removed the trees from it, held some surprises. After a short digging session, the group uncovered a rock layer and cleared it away. Below it, they found walls with pickaxe marks that seemed to be part of an underground tunnel. Ten feet into the ground, they found a wooden beam platform in the tunnel, which seemed like a great place to hide a treasure underneath. Sadly, there was nothing there but dirt. 10 feet deeper, they found another platform with some more dirt underneath. With no heavy-duty equipment to keep digging, the kids had to let the fantasy go. But the Oak Island money pit became famous and only attracted more treasure hunters.

The money pit kept people coming to try and solve its mystery. A group of such people arrived at the island in 1804. They called themselves The Oslo Company and took it upon themselves to finish the boys’ job. Digging deeper than ever, they saw that there is a pattern of wooden platforms installed every 10 feet. 60 feet deeper, they found something that wasn’t more dirt: one of the platforms was lined with fibers made of coconut shells. When you learn coconuts don’t organically grow on the island, you realize this may mean that those who dug the hole may have brought the fibers from the Caribbean islands! 90 feet even deeper, the diggers found a strange stone with mysterious carvings and took it home. 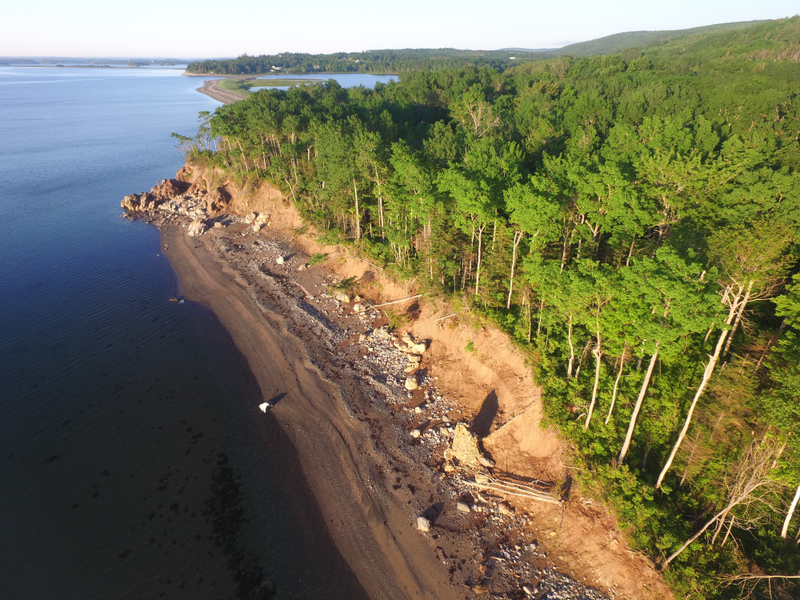 Only in 1860 did someone try to decipher the stone carvings. James Leitchi, a language professor, concluded that the carvings read “Forty Feet Below, Two Million Pounds Are Buried”. Obviously, the new destination was 130 feet below the surface of the island. That low point was even more difficult to get to because the underground tunnels would flood with water past a certain point. Diggers tried to use special pumps but to no avail.

When digging so deep using such heavy machinery, people are bound to get hurt. Over the years, treasure hunters found their death looking for that mysterious fortune. The first case happened in 1861 when a treasure hunter died at the hands of an exploding boiler. In 1965, four more hunters died from natural fumes that came out of the hole as they explored it. The site even made its way to the History Channel in 2014 with a show called “The Curse of Oak Island”. The series also tried to reveal the pit’s mystery but fell short. 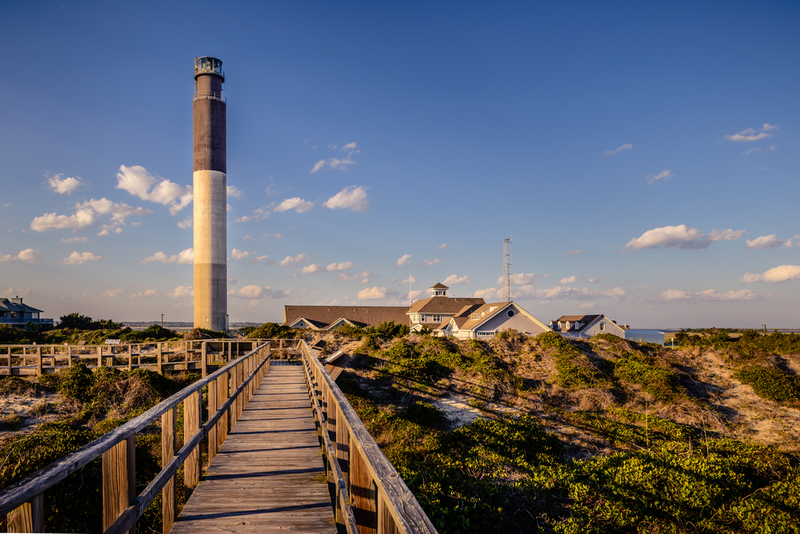 While the treasure hasn’t been found yet, the pit did produce some interesting findings: small, ancient pieces of gold and parchment, and a Spanish coin dated to the 17th century!