By now, you’re probably familiar with Mona Lisa and her infamous smile, right? The one that follows you wherever you go. The painting is less known as an artistic masterpiece and more known for that one feature: her smile. Everyone knows Da Vinci’s famous, visibly upset Mona Lisa and her smile, but have you ever noticed all the other gloomy things about the star of the portrait?

First off, her skin is an unhealthy shade of yellow, her hair is thin, and she has non-existent eyebrows. If that wasn’t enough, notice the bump near the top of her nose, a hint that she had poor cholesterol levels, and the bulge of her neck isn’t promising either. So, what was Mona Lisa most likely suffering from? 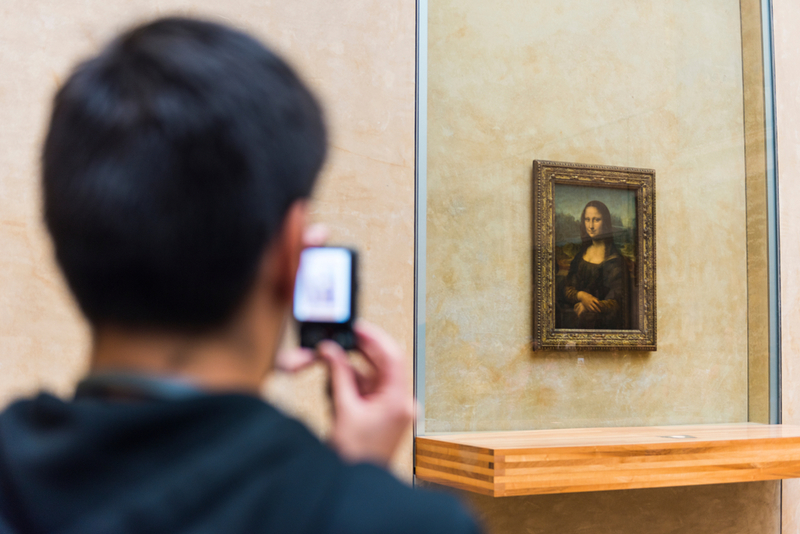 It is believed that Mona Lisa’s odd features may be the characteristics of one living with hypothyroidism. This conclusion was made after observing her yellow skin, bulges and bumps on her face, and her thinning hair. This may also explain her smile — apparently, hypothyroidism makes it hard to smile as it puffs the skin around your cheeks, making it uncomfortable, if not impossible, to express emotion around the mouth area.

Others believed that Mona Lisa was upset that she had to sit for so long. If that was the case, we have got to admit that we don’t blame her! It must have been impossible. According to others, the differences in the painting may reflect the times in which the piece was painted. After all, plucking out eyebrow hairs was a beauty choice at the time. Perhaps there isn’t any hidden meaning to the painting, and the color of her skin and eyes may also be associated with the fact that the art itself is more than 500 years old!

The Etiquette of Networking: Enjoying While Making an Impression at Office Parties
It’s that time of the year again, and you must be confused with all the electronic invitations piling up in your inbox. It’s time to celebrate the year’s achievements..