Australia is the place to be for people who take scuba diving seriously. More popularly known as the home of the Great Barrier Reef, the must-visit destination offers plenty of other options that also showcases the same level of diversity and beauty. We’ve gathered the top 4 best diving destinations in Australia.

With a coral reef that stretches to nearly 1,500 miles across the sea, it doesn’t come as a surprise that it’s Australia’s pride and ranks as one of the world’s top diving destinations. Not only does it have a diverse set of marine species, but it also offers great accommodations and activities around its area. 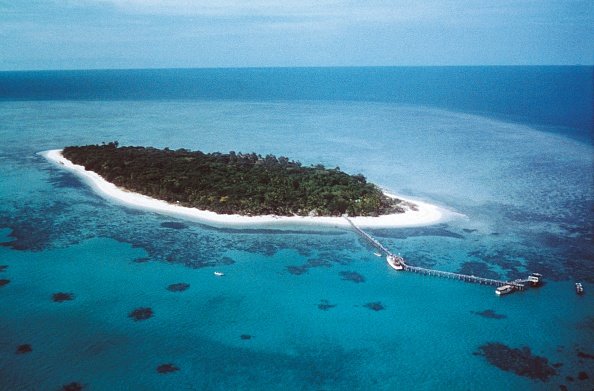 Whether travelers want to visit the Outer Barrier Reef on a dive boat for multiple sessions or make day trips along the shores of its beaches, they have it all for you. Please don’t forget that the Great Barrier Reef is currently going weak so it’s best to tread carefully as you explore its majestic and ancient beauty.

Whether it’s by nature or humanmade, the gods blessed Australia with underwater beauty.  The country is home to some ironically amazing wreck diving destinations. One of which is the SS Yongala, a shipwreck of 1911 right off the coast of Queensland. Tourists can find themselves with plenty of charters to choose from that offers day trips to the area. 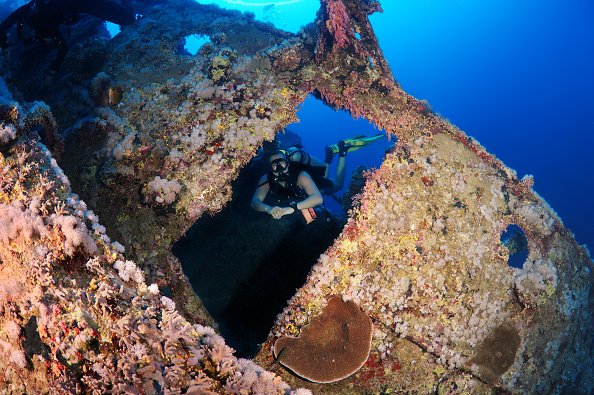 Moreton Island is also an excellent choice for wreck diving since it is where the Tangalooma Wrecks of 1963 happened. Travelling is easy as several charters offer services going to the area.

The Port Lincoln Cage diving is the only place in Australia that offers visitors an opportunity to dive with Great White sharks. 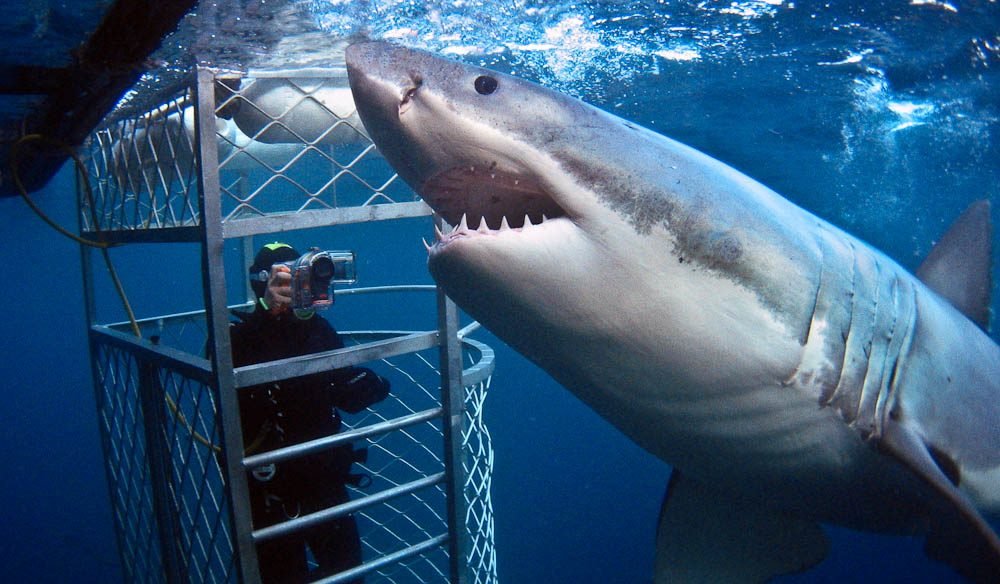 The only thing that arguably beats underwater diving is a face to face experience with the largest predatory fish on this planet.

What sets the Portsea Pier apart from its counterparts is that it offers diving without booking a charter. 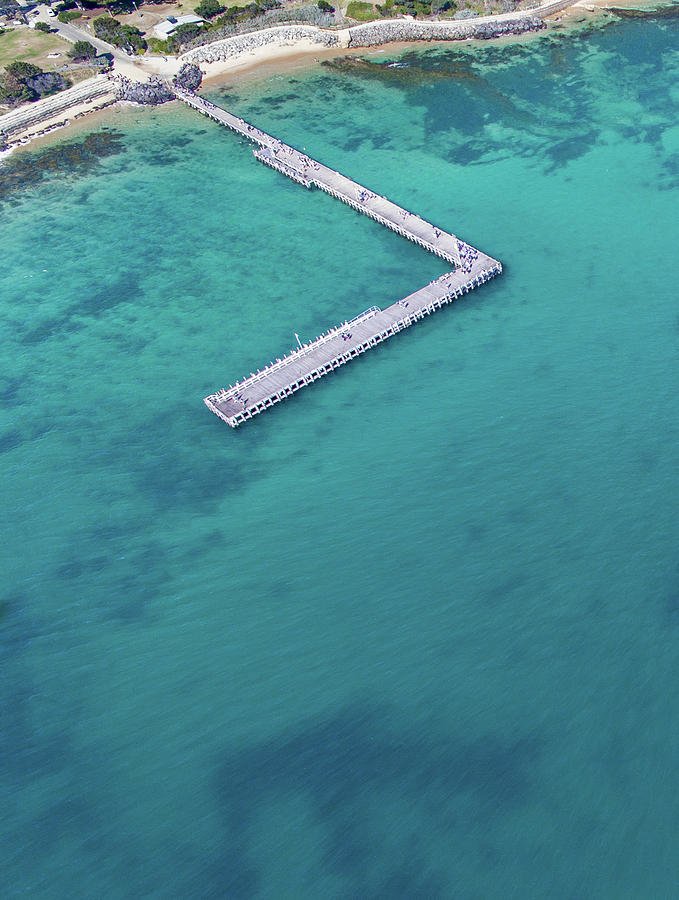 People can dive underwater by literally entering the water from its shores.

Bernie Ecclestone Thought Alejandro Agag Would Never Make His First Race
In 2012, Alejandro Agag, the Formula E head, formally announced the launching of an all-electric race series. Many thought it didn’t have much of a future. In fact, Bernie..

Sports Throughout The Ages
It’s really hard to choose a starting point in the world of sports when it dates back to the beginning of humankind. At the very least, the history of sports began around..

Facts About the World’s Greatest Surfer of All Time – Kelly Slater
Here are some cool facts about Kelly Slater that you might find interesting.