Who is the Iconic Billie Jean King?

Billie Jean King is the first female athlete ever to earn more than $100,000 in a single season. The Californian athlete was also the first woman to receive the distinction of Sports Illustrated’s “Sportsperson of the Year.” She earned 39 Grand Slam career titles before retiring from playing tennis as a profession. Today, King continues to be an advocate, coach, and commentator for women’s sports in general. 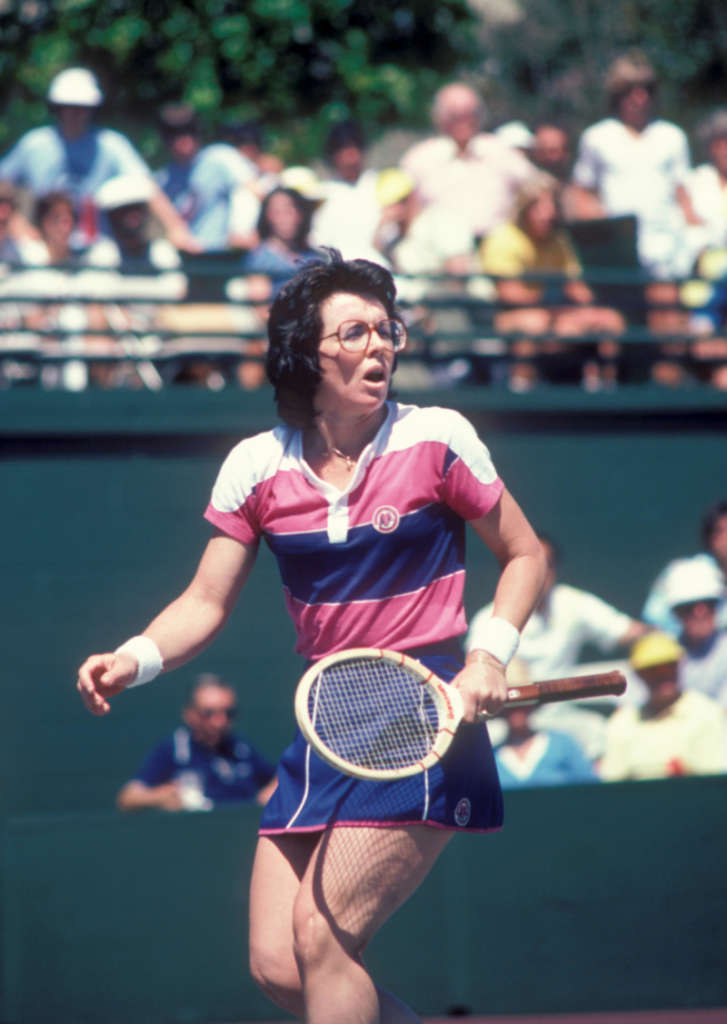 Longbeach, California native Billie Jean Moffitt was born on November 22, 1943. She grew up in a conservative Methodist family. As a kid, King had access to public tennis courts near her home. She became famous when she won the women’s double’s title in her first attempt, in 1962. The athlete won a record of 20 Wimbledon titles between 1961 to 1979. She also received 13 US titles, 4 French titles, and 2 Australian titles. 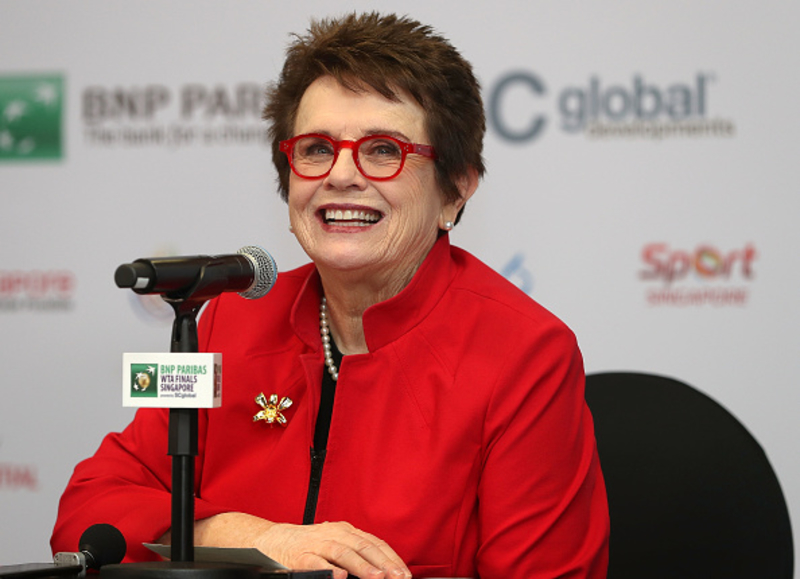 She also helped push equality among women in sports by fighting for equal prize money for men and women, which started in 1971. She expedited the popularity of this campaign in 1973 when she went on a “Battle of the Sexes” match with the 55-year-old tennis champion Bobby Riggs, who believes women’s game to be inferior. The battle garnered 50 million TV audiences, and King ultimately bought Riggs.

She would then become the first president of the Women’s Tennis Association in 1974. Her marriage with Lawrence King lasted from 1965 to 1987. She would later on openly admit to being in a same-sex relationship and would contribute significantly to the gay rights movement. Before her marriage, she was the lead for the first professional women’s tour, called the Virginia Slims, in 1970. Seventeen years later, she was elected as an International Tennis Hall of Famer. In the 1990s, she served as the captain for the Fed Cup team of the United States.