Who Really Invented The Internet?

Jan 2, 2022 | Zoe Karbe
Share on Facebook
As technological inventions often take a kind of a snowball effect, it’s sometimes hard to pin a specific discovery on one person. When it comes to the invention of the internet, this was certainly the case. 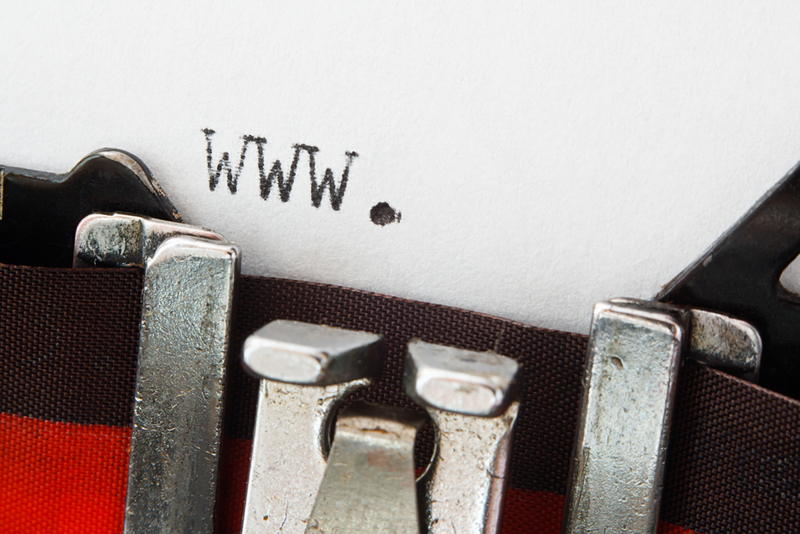 It took droves of scientists, engineers, and programmers to formulate what we know today as the “information superhighway.” Even Nikola Tesla once toyed with the idea of a “world wireless system” in the early 1900s.  Still, it was only until the 1960s came around when the development of the internet actually became viable.

The Communication of Data

It was MIT’s J.C.R. Licklider who conceptualized the idea of an “Intergalactic Network” of computers. Soon after a team of computer scientists developed the notion of “packet switching,” a system for efficiently transferring electronic data. This would be the foundation of the internet.

Towards the end of the decade, ARPANET, or the Advanced Research Projects Agency Network officially became the first workable prototype of the Internet. The system was originally funded by the U.S Department of Defense. On October 29, 1969, for the first time, ARPAnet succeeded in communicating a “node-to-node” message from one computer to another. The message was “LOGIN.”Unfortunately, the system crashed and the Stanford computer only received the note’s first two letters. 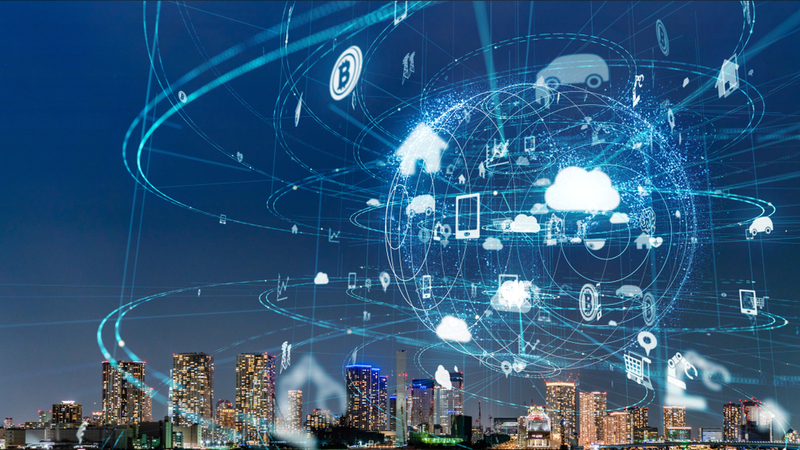 Since that milestone development, scientists continued well into the 1970s with further developments. It was Robert Kahn and Vinton Cerf who created the Transmission Control Protocol and Internet Protocol, or TCP/IP, a model that set the precedent for data transferal between multiple networks.

January 1, 1983, ARPANET adopted TCP/IP, leading researchers to assemble a “network of networks” that would ultimately become the modern Internet. It was around a decade later that the online universe became more recognizable, thanks to computer scientist Tim Berners-Lee who invented the World Wide Web. While this was a huge leap, this is often confused with the internet itself. The World Wide Web is actually a means of accessing data in the form of online websites and hyperlinks.

Ultimately the web grew in popularity, serving as the monumental step in the development of the vast information that we now access daily

Starvinsky's 'The Rite of Spring'