The most significant sacrifice in the history of the world might have been done in Peru. Skeletons of over 140 children on top of 200 llamas were unearthed at an archaeological site in Huanchaquito-Las Llamas. The mass-sacrifice site was said to have dated around 1450 A.D. This left scientists baffled as to what could have led to such a violent and extreme ritual. The team working on this first announced the discovery in April 2018. 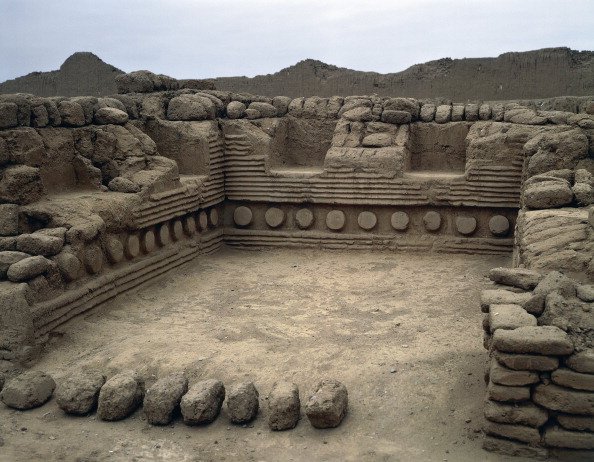 Since 2011, researchers working at the site kept finding buried bodies of both children and juvenile llamas approximately within 7,535 feet from the area. John Verano, an anthropology professor at Tulane University in New Orleans, told National Geographic that he never expected to find such a systematic ritual killing. Together with Gabriel Prieto and their colleagues, they published their scientific findings in the journal PLOS One.

Prieto told Newsweek that the killings took place within one to five days. According to genetic and anatomical evidence, the sacrificed children were between 5 and 14 years old. They had displaced ribs and cut marks along their breastbones, which suggests that they had been cut open to have their hearts removed. All of which are signs of human sacrifice. 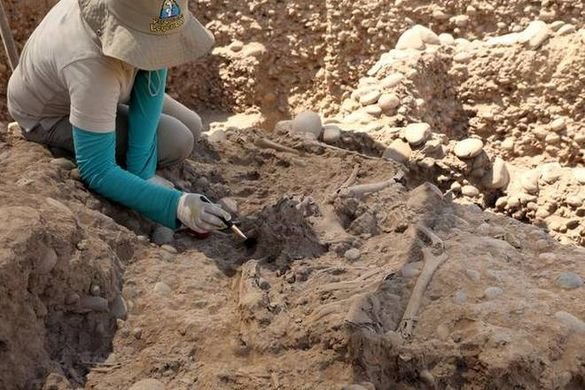 The children are also believed to come from different places and ethnic groups. Why these individuals were chosen remains unknown, but all of them appeared to be in good health. Several history books imply that human and animal sacrifices were a common thing. Influenced by religion and culture, these were performed as part of a spiritual or funeral ritual. Child sacrifice is well-documented in pre-Columbian cultures. The Incas would kill youngsters during or after major events, mostly known as capacocha ritual. It is also evident in Aztec, Mayan, and Teotihuacan cultures.

In 2016, researchers declared that a site in Belize called the Midnight Terror Cave was a place where children were sacrificed to please the rain god, Chaac. 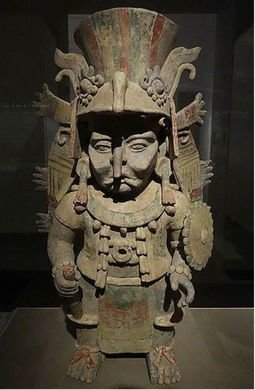 Huanchaquito-Las Llamas is part of a civilization that rose around 900 D.D, called the Chimu, along the northern coast of Peru. Researchers had little evidence of child sacrifice ever happening in their culture; it all changed when the mass grave was found. There wasn’t any clue that any form of massive child sacrifices were made on the northern coast of Peru. Verano said that a discovery like this wouldn’t be possible if they didn’t have a multidisciplinary field and laboratory team to execute a successful excavation and analysis of the material. He also adds that this site brings up a new chapter of how the ancient world views child sacrifice. 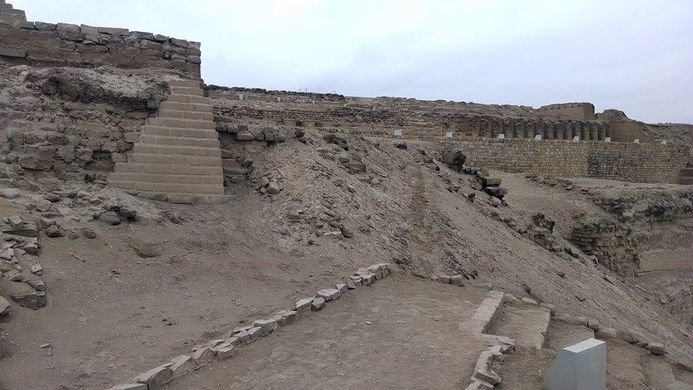 Researchers also claim that the layer of mud above the burial site implies that there was a flood or heavy rainfall. It might have caused the killing, as it could have negatively affected the political, economic and ideological stability of any powerful civilization. Although the rains and the sacrifice could be entirely coincidental, there’s also a high probability that it is associated. It might have been an attempt to appease the gods to stop ENSO or El Nino Southern Oscillation, a phenomenon that brings floods to Peru. Records show that when the ENSO event happened between 1400 to 1450 A.D, it drastically destroyed the Chimu economy. It demolished irrigation systems, roads, and it might have affected the construction of their cities.

Elizabeth Graham, a Mesoamerican archaeology professor at the U.K University College London, told Newsweek that she’s impressed with the research, but they still need concrete evidence. She adds that although sacrifice can be seen scattered across many pieces of literature from the Americas, the Maya and Aztec cultures have no equivalent word for it. Also, history books have suggested that killing children or infants were done to limit population numbers, especially during societal stress.

Sink Your Teeth Into Ancient Dentistry
We like to think that ancient civilizations had no sense of personal or dental hygiene. But we're wrong.

Dinosaurs Were “Thriving” Before Asteroid Hit
Dinosaurs were actually “flourishing” before an asteroid struck the planet and eventually drove these creatures out of existence, according a new study. This negates the..

5 Strange Ancient Customs You Probably Never Heard of In History Class
From injurious bloodletting to suffocating Victorian corsets, you think you’ve heard it all when it comes to outlandish rituals we’ve abandoned, thankfully. Well, if you..