Saccharomyces Cerevisiae is a species of yeast that’s often referred to as “brewer’s yeast.” Humans have harvested this resource since ancient times. It has different strains used to make different kinds of wines, beers, and even baked products. What’s baffling is that, although yeast has been mentioned in countless history pages, its place of origin remains unclear. 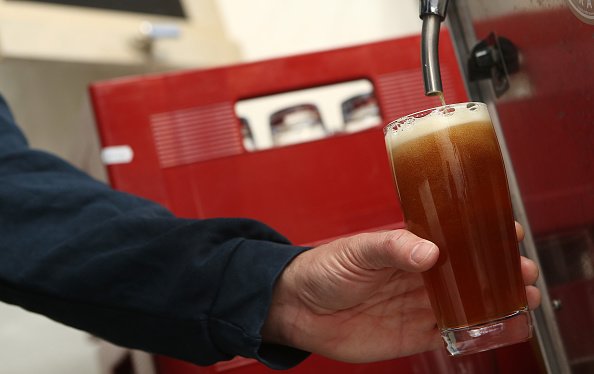 Justin Fay, a scholar from the University of Rochester, led a team of researchers to investigate where these yeast strains originated. Their study concluded that its ancestral roots come from a variety that was used to make European grape and Asian rice wines. Their findings were published in the open-access journal, PLOS Biology, and suggested that a transfer of methods and techniques on fermentation happened at some point in history between the East and West. The marrying of two cultures created a strain of yeast that today’s world would use to make beer. 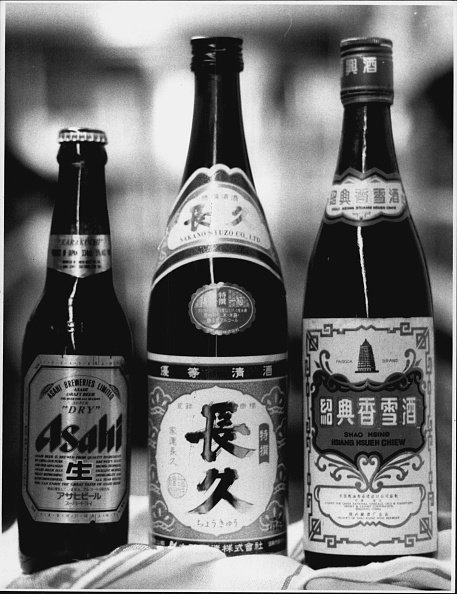 Yeasts are single-celled microorganisms with the ability to ferment carbohydrates into carbon dioxide and alcohol. Over 1,500 species are making them very common in the natural environment. Despite the ancient world not knowing anything about microbes, yeast is one of the earliest domesticated organisms. 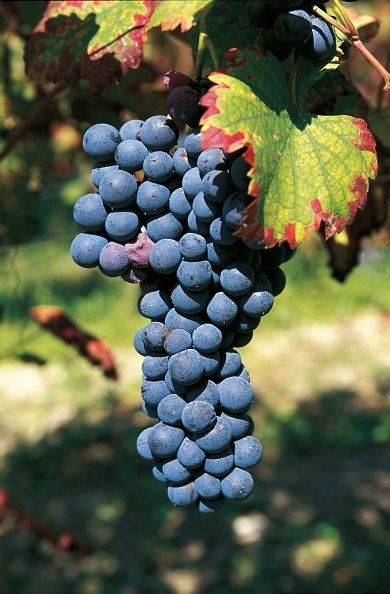 A DNA analysis is the easiest way to understand the origins of organisms, but scientists find it difficult to conduct an analysis on yeasts, since data on ancient fermented beverages is limited. One helpful thing that they used was the fact that they have two sets of chromosomes, called ‘polyploid.’ This means that they have isolated themselves for centuries due to their passive characteristics. The team compared the genomes of the fresh beer yeast to their database of strains from diverse geographic locations. They concluded that inside today’s typical bear is a mixture of European grape wine and Asian rice wine yeast strains. It strongly suggests that a cross of brewing technology between different nations happened in ancient times.