3 of the Most-Watched Television Events in History

For most of us, television has become a part of our daily lives. From Saturday morning cartoons to tuning into the news as we grew up, television has shaped our lives in many ways. There have been certain events that have brought viewers from around the world together like never before. These iconic events were broadcast on television and helped shape us as a culture and a society. Here are three of the most-watched events broadcast in television history.

Prince Harry and Meghan Markle’s wedding on May 19, 2018, broke several royal precedents. The couple was wed on the weekend, which warranted that there would be no bank holiday given to the people of England. One in four people around the world tuned in to watch the Royal Wedding, 27.7 million of which were reported in the UK. Considering Meghan Markle is American, it comes as no surprise that 29 million viewers were said to have watched in the United States, up from the 23 million who tuned in to Prince William and Kate Middleton’s wedding. 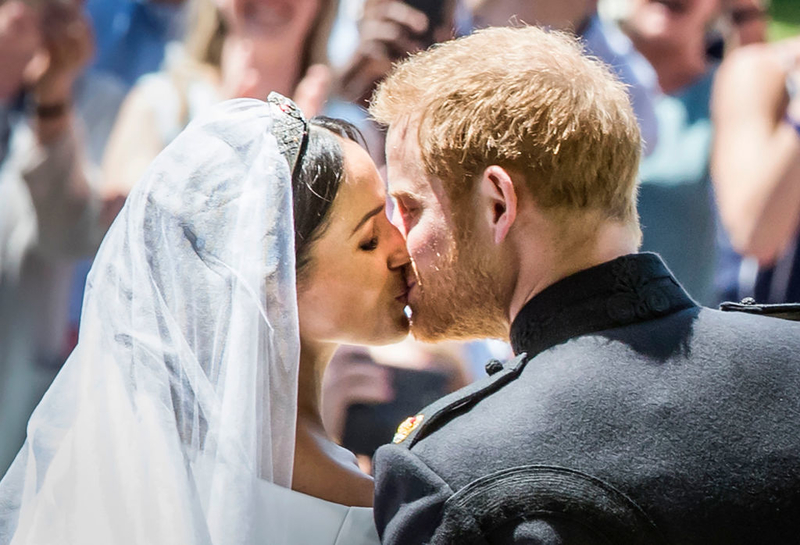 On July 13, 1985, the Live Aid concert drew in nearly 2-billion viewers they watched dual shows featuring Queen, Bob Dylan, and The Rolling Stones, and many more, rock the world for a good cause. The inspiring simultaneous concerts were aired together brought in viewers from 150 countries around the world for a cause everyone believed in: raising funds for food to fight famine in Ethiopia.

An Olympic gold medalist himself (1960), Muhammad Ali was the star of the show at the Atlanta Summer Olympics’s Opening Ceremony on July 19, 1996. The aged, frail, Ali was given the honor to light the Olympic torch that started the games appearing on the main stage Centennial Olympic Stadium. Despite having Parkinson’s disease as a result of years of vicious pounding to his head, the lighting of the cauldron by the boxer was the most significant moment of the Atlanta Games and the most-watched event in television history. 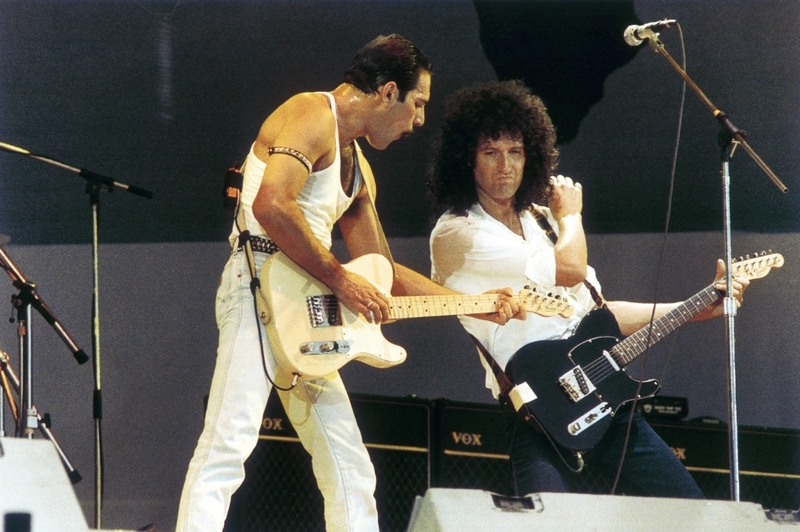