A Look at Nomadic Communities and Their Fascinating Lives

We all have our lives – school, work, the coffeehouse, the bar, and our comfortable, loving beds. But have you ever wondered what it would be like to turn life entirely upside down and live a different way? There are still millions of people scattered around the globe living as nomads, whether as hunter-gatherers, herdsmen, or craftsmen selling their wares.

With a name that means ‘desert dwellers’ in Arabic, it’s no surprise the Bedouin would have nomadic roots. One of the largest nomadic groups, there are about 21 million Bedouin people, and they have traditionally supported themselves through goat and camel herding. The modern world has drawn many Bedouins away from their traditional nomadic lifestyles, but even those who live in urban areas make a concentrated effort to keep their culture thriving. The Bedouin people have been living in the desert for at least a millennium now, always moving to find water sources, and the Arabic they speak is said to be one of the purest forms of the language. 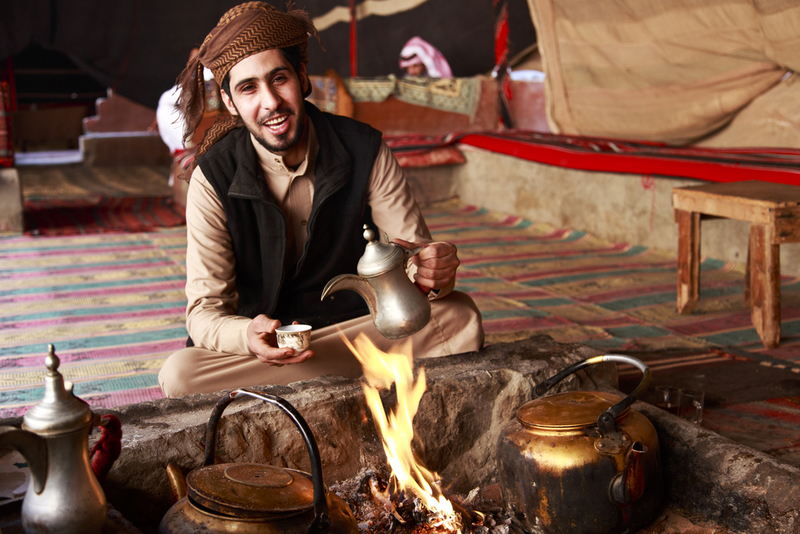 The Kochi people are a group of pastoral or herder, nomads who live in Afghanistan. There are about 2.4 million of the – 1.5 million of whom still keep to a nomadic lifestyle. They raise sheep and goats then sell the meat, wool, and dairy products they can glean from these animals to buy other food to sustain their families. Turmoil in the region has disrupted their traditional migration patterns, which were determined by what they needed to do to raise the animals well. While they have remained outside of what we would consider the modern world in some ways, the Kochis has traditionally played an important role in Afghan society, and they still do today.

It’s not easy living in the Sahara Desert, but someone’s got to do it. The Tuareg are that remarkably resilient group, and they’ve been at it since around the 4th or 5th century AD. About two million of them live throughout the Sahara, primarily in Niger, Mali, and Burkina Faso. They live in mostly matrilineal clans, and women have quite a high status in their culture. In Tuareg culture, it is the men who wear a veil instead of the women. One thing that the Tuareg became quite good at is astronomy – the clear desert skies gave them every chance to observe the night sky. 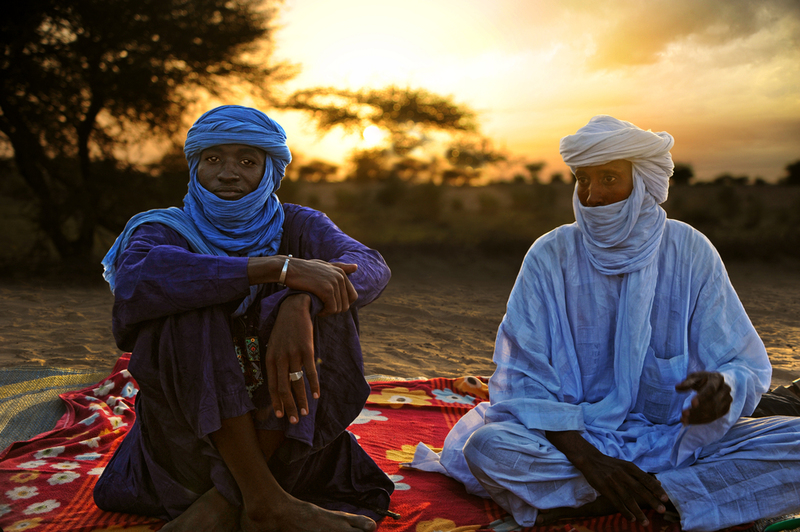 Khoisan is a collective term for two groups of nomads – the San, or Bushmen, are hunter-gatherers, and the pastoral Khoi. Both live across broad swaths of southern Africa, with many of them in the harshly dry Kalahari Desert. They’ve maintained a high population across most of human history, living as hunter-gatherers until only a few centuries ago, when some of them adopted herding practice. Genetically, they are a fascinating group, as research has found evidence to tie them closely to some of the earliest existing humans. Modernization happening around them has threatened their way of life, but retreating into the desert has allowed them to hold onto it.

The Pokot reside in Kenya and Uganda, and they subsist by herding cows, sheep, and goats. They have a fascinating and beautiful material culture that includes intricately beaded jewelry and printed fabrics, but they are also well known for their folklore. The spoken word is significant for them, with proverbs, riddles, and stories all making up essential pieces of any Pokot child’s education. There are about 700,000 Pokot today, and they have not yet abandoned the nomadic lifestyle for something more settled. 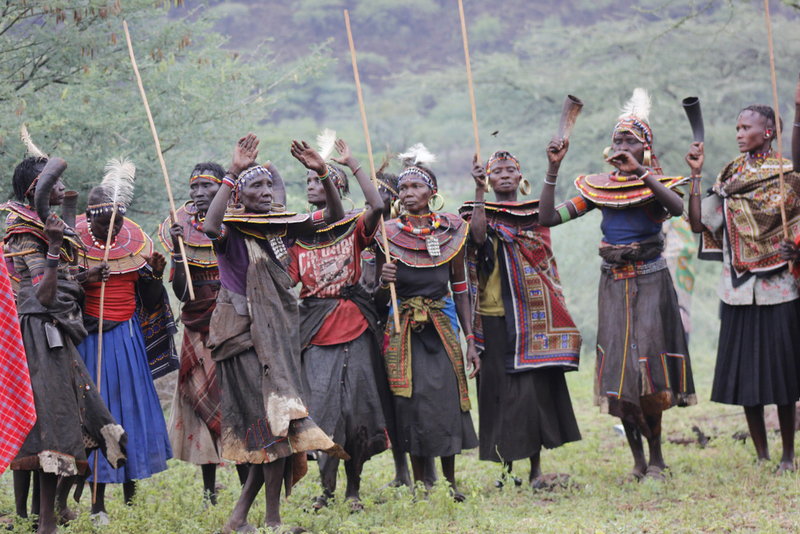