A Peak Into the Life and Practices of Ancient Samurais

Jun 8, 2022 | Paul Abhishek
Share on Facebook
In 10th Century Japan, an elite force of fighters evolved in Kyoto, the capital city of that time. These fighters were master swordsmen and well-trained in the Japanese form of martial arts known as Jujutsu. These warriors were known as Samurai warriors. They had to learn and live by a set of noble rules known as Bushido which means “the way of the warrior” and earned them the name Bushi. The rules stated that if a Samurai did something dishonorable like not serving his master’s wishes, he would have to give up his life using his own sword. 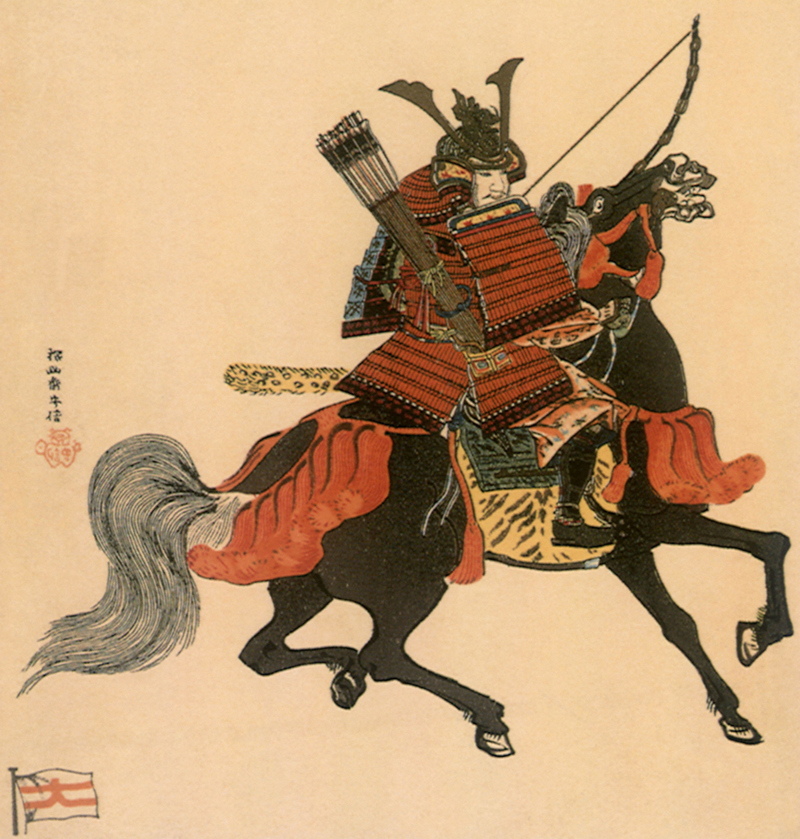 Alamy Stock Photo
The Samurai warriors formed clans and the leader of these clans was known as the Shogun. In the 11th and the 12th Century Japan, these clans used to rule Japan. There were three main clans known as the Taira, Minamoto, and the Fujiwara. These clans were further divided into two classes which were the Knight Samurais and the Bushi or Warrior Samurais. They always carried two different types of swords along with them: the Wakizashi, or the short sword, and Katana, or the long sword. These swords were of great importance to them as it was said that real Samurais can see their souls in the blades of these swords. 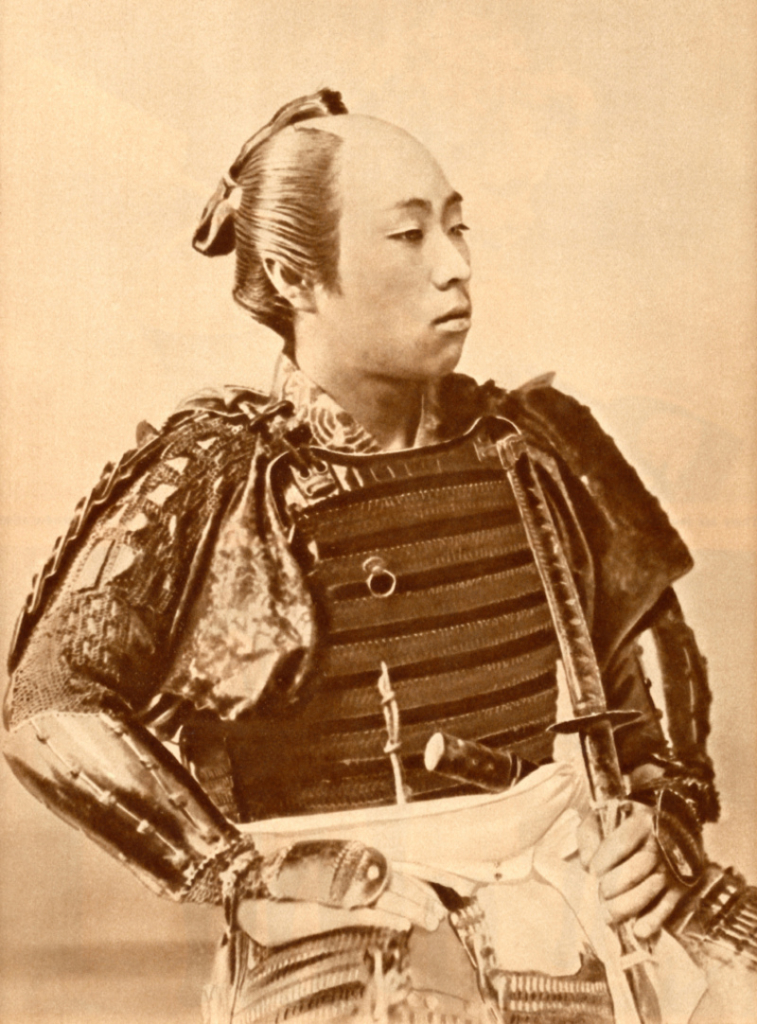 It was believed that the Samurai’s purpose was to control lands as per the wishes of their Shogun (general). The Samurais fought many great battles, especially in China, but the most remarkable win for them was during the 13th Century when they fought against the Mongols and defeated emperor Kublai Khan. 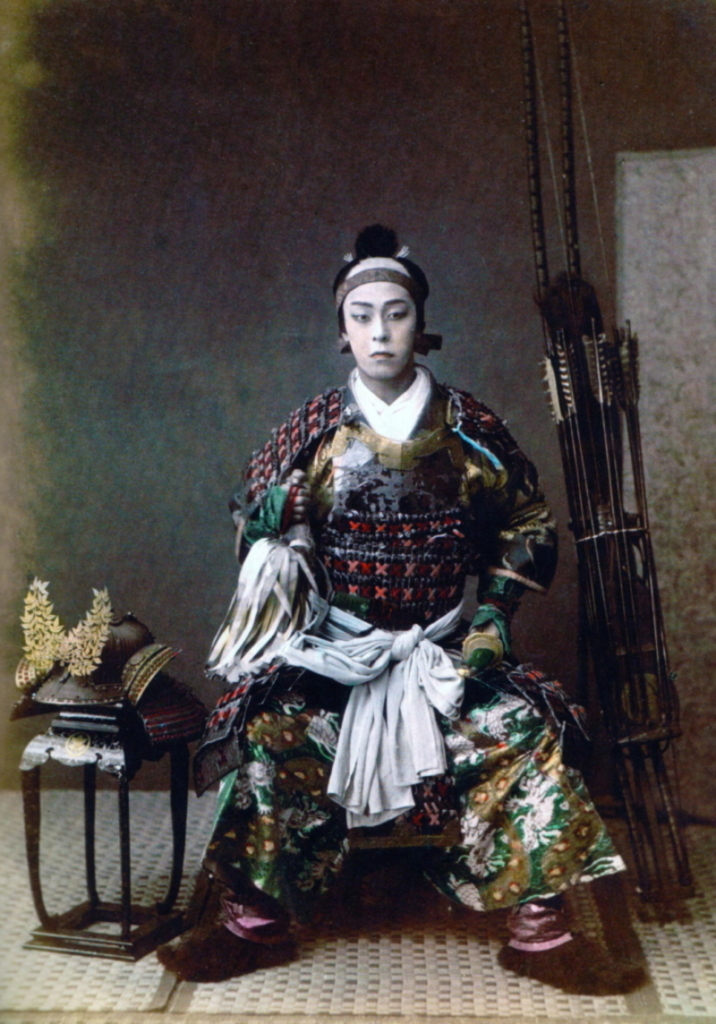 Samurais were responsible to help Japan become a huge military power in the 13th Century. Although the Samurai reign has ended many centuries ago, many people in Japan still follow the Samurai way of life known as Bushido and they believe that being a Samurai can bring discipline in their lives.