Egyptian Archeological Discoveries and Where They Are Displayed Now

May 18, 2022 | Paul Abhishek
Share on Facebook
Egypt has always been a land of mysteries and numerous excavations have been done over the years to unearth a few of the most fascinating objects ever known to mankind. Egyptian civilization is one of the oldest and highly sophisticated civilizations in the world with a glorious past. Read on to find out about a few of these fascinating discoveries.

Discovery of the Tomb of Tutankhamun

On November 4, 1922, British archeologist Howard Carter made the spectacular discovery of the tomb of Tutankhamun who is also known as the Boy King. The tomb was filled with treasures and it contained the death mask worn by the deceased king. This mask is probably the most iconic of all the ancient objects found in Egypt and is on display at the Egyptian Museum in Cairo. 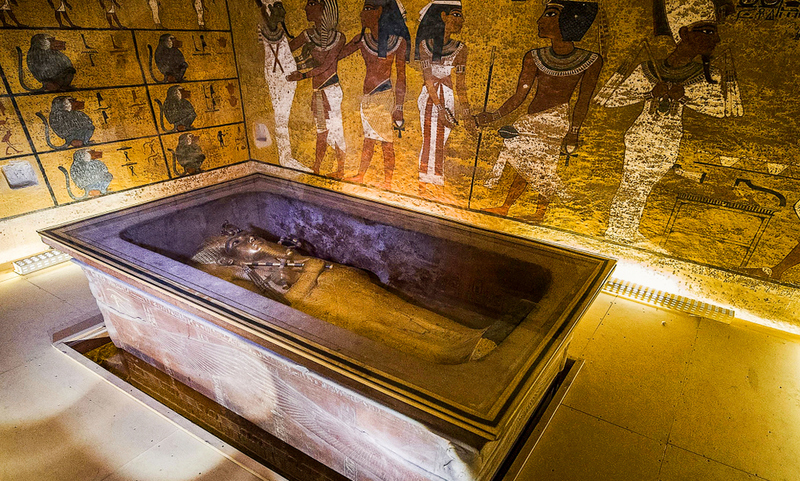 Frenchman Pierre-François Bouchard unearthed the Rosetta Stone on July 15, 1799. This stone is of great historical importance as it contains a decree written by a group of priests about King Ptolemy V who ruled Egypt from 204 BC to 181 BC. The inscription on the stone was written in three languages — Greek, Demotic and hieroglyphic. The stone helped historians to know more about the Egyptian hieroglyphic language that was primarily written by using pictures and was used to write religious texts. The stone can now be seen in the British Museum in London. 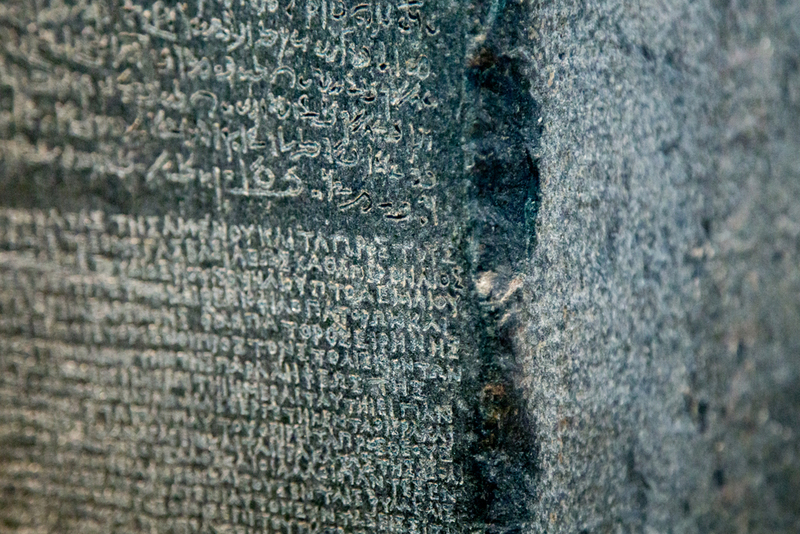 British archeologists Arthur Hunt and Bernard Grenfell discovered around 60-70 thousand ancient documents also known as Papyri between the year 1896-1907 in the ancient town of Oxyrhynchus which was once ruled by the Romans. These documents were about 2000 years old and contained pieces of information about government records, magical spells, and also Christian Gospels. These Papyri provide an important outlook of how the Roman society used to operate and a peek into their lifestyle. These Oxyrhynchus Papyri can be seen in the Egypt Exploration Society in the UK. 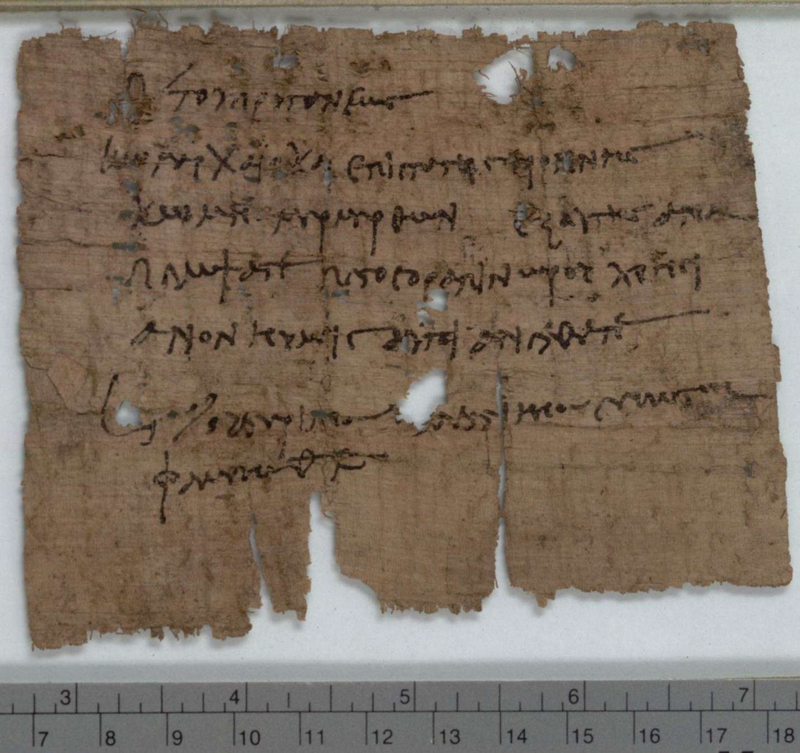 Discovery of the Tomb of Psusennes I

French archeologist Pierre Montet unearthed the first untouched and intact tomb of an Egyptian Pharaoh in 1939. This tomb was made for King Psusennes I, who was buried in a silver coffin along with an exclusive gold death mask. Many canopic jars containing the king’s organs were also discovered in the tomb which was perfectly preserved and stood the test of time. The tomb provides vital information about Egypt’s past which was previously unknown. Due to his silver coffin, King Psusennes I is also known as the Silver Pharaoh. 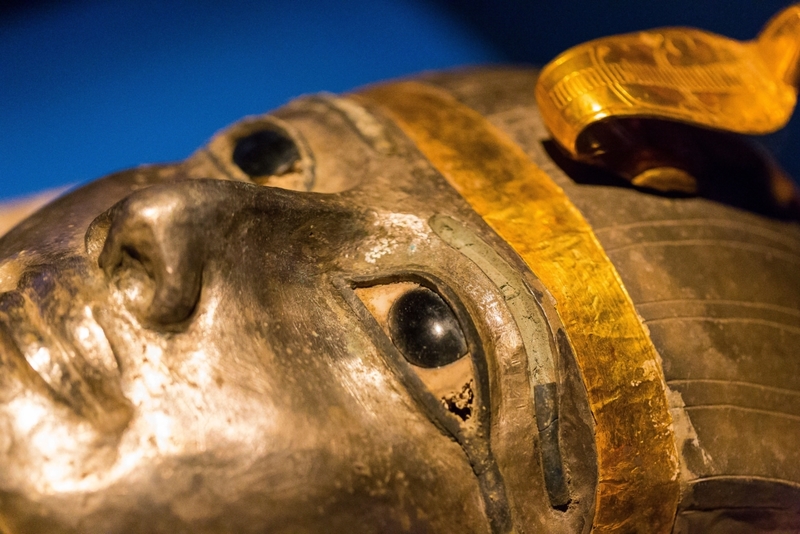 American Egyptologist Kent R. Weeks discovered the tomb KV5 in 1995 which is to date the largest of all tombs found in Egypt; it was constructed to bury the 58 sons of King Ramesses II.  About 122 corridors were discovered inside the tomb and the excavation is still under process and the team claims that there are more corridors to be discovered. This tomb is opened to the public to witness this 30-acre enormous tomb in the Valley of the Kings. 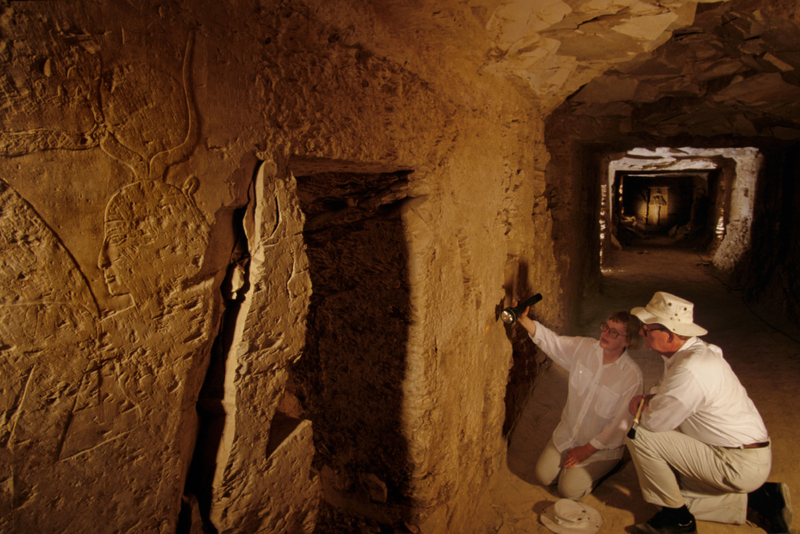 Foods That Changed the World
Food is exciting, there's no doubt it's a massive part of our lives. That's why we love making it, sharing it, and even documenting it with photographs.