Foods That Changed the World

Food is exciting, and there’s no doubt it’s a massive part of our lives. That’s why we love making it, sharing it, and even documenting it with photographs and on social media. It brings us together, and, at the most basic, it keeps us alive. Sure, that’s all very impressive, but it’s tough to imagine that sometimes, certain foods have an even bigger story to tell. Some foods made such a significant impact; they changed the world.

Spam is truly a love-it-or-hate-it kind of food, but even if you cringe at the thought of it, you should give it the credit it’s due. Hormel launched Spam in 1937 into a world poised on the brink of war. Timing is everything, and the Smithsonian says that even as the home-front embraced Spam for its versatility, affordability, and convenience, it was being adopted just as wholeheartedly on the other side of the world. 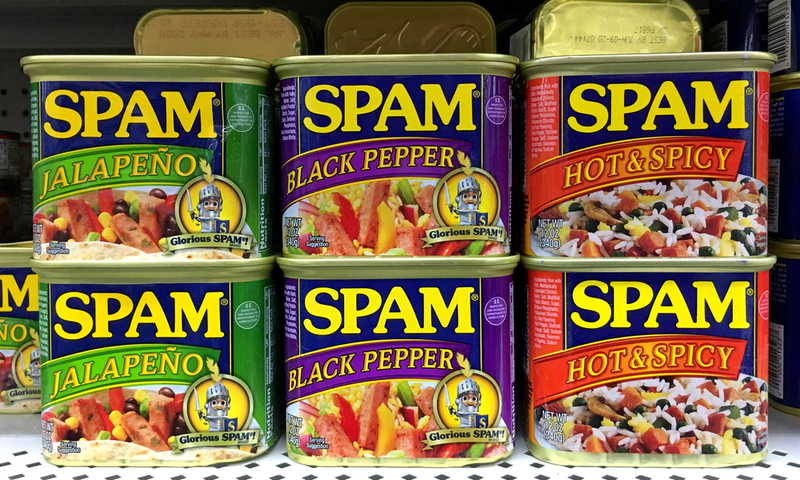 Spam became crucial to Allied troops’ survival, and more than 150 million pounds of Spam made it into the war effort. It was a staple food found in American soldiers’ rations, but enterprising troops found other things to do with it, too. Spam helped sustain a fighting force that otherwise might not have been sustainable.

It’s impossible to imagine what the world would look like without potatoes because there’s a shocking number of times they’ve helped shape history. The Inca had been growing potatoes for generations, and when explorers brought the common potato back to Europe, it was a game-changer. Potatoes are a massive, hardy crop that can go a long way. The Smithsonian says newly planted potato crops ended European famines and allowed countries to feed more extensive and larger populations. In turn, that gave them an increased labor force, more significant military power, and an advantage during industrialization. 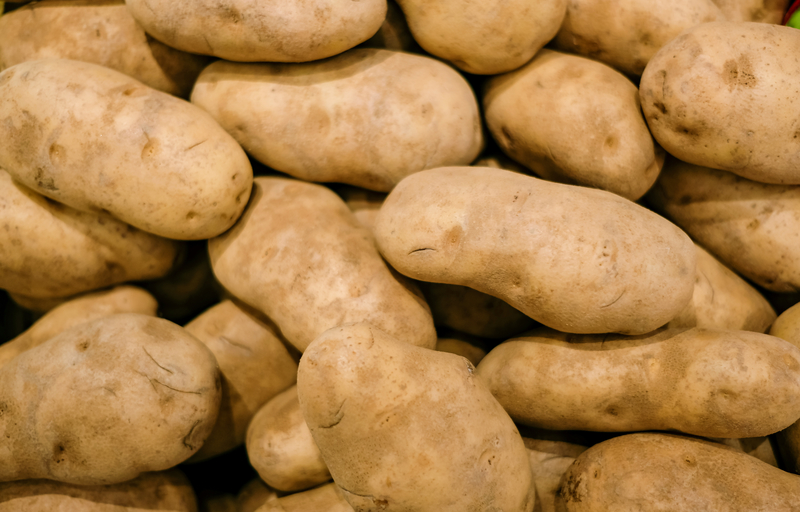 Potatoes were also at the heart of a complete overhaul of 20th-century agriculture. When potato beetles started destroying crops in the US, farmers began scrambling. That kick-started the modern pesticide industry, and by the 1950s, farming had changed — again, all because of the tater.

If you think you always have a ton of Thanksgiving leftovers, at least you never have as many as Swanson did in 1953. They ended up with 260 tons of Thanksgiving turkey that would have gone to waste if one enterprising man named Gerry Thomas had not decided to package them up on aluminum trays and invent the TV dinner. Important, sure, but world-changing? 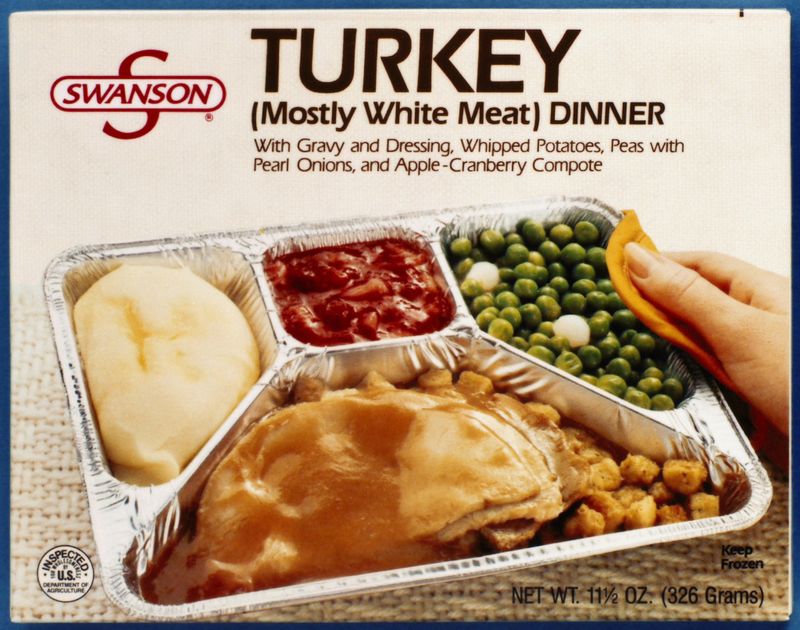 By 1954, Swanson had sold more than 10 million turkey dinners alone, and for women who had been stuck in the kitchen cooking dinner for their husbands, it was a game-changer. Suddenly, there was an opportunity to put a meal on the table without cooking something from scratch, and that freed up a whole lot of time for women who were on the verge of the women’s rights movement. That newfound freedom was a good thing, but at the same time, TV dinners were becoming popular, so was TV itself. These conveniently packaged meals meant it was easier for entire families to eat in front of the television instead of around the dinner table, and it’s a shift in mealtimes that hasn’t shifted back.