From Their Name to Their Principles – The History of London Bobbies

Dec 22, 2021 | Ella Julius
Share on Facebook
In London, they don’t refer to their Metropolitan Police as “detective” or “officer,” they call their policemen “Bobby.” What is the origin of the term? What is the history of Bobbies in general? Let’s find out! 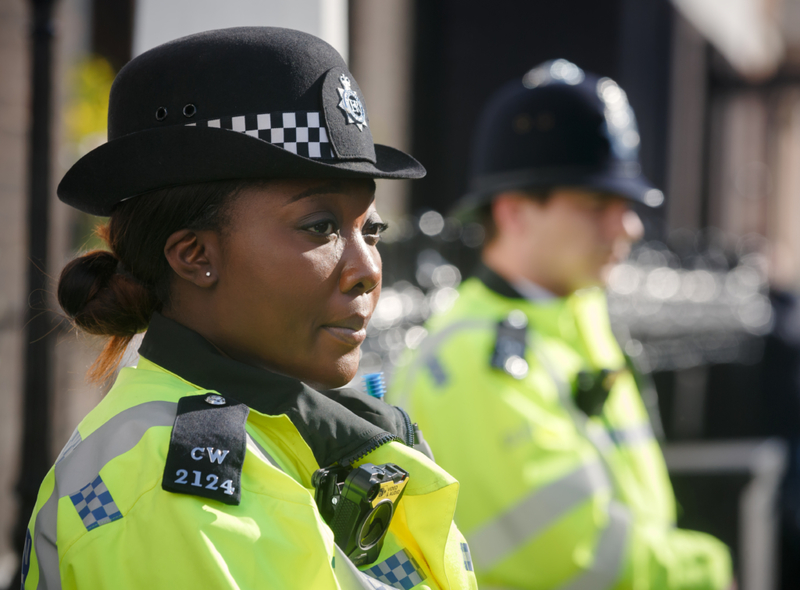 The name “Bobby” was used to honor Sir Robert Peel, the man who commenced the police force. In 1829, Peel, the British home minister, proposed the creation of a professional police force that will patrol and guard metropolitan London. Because the police officers of the time identified so strongly with Robert, they were called “Bobbies,” originating from Peel’s nickname.

Before an official police organization was established, public order was kept by night watchmen and soldiers. As the organization of the police force was installed, Bobbies were primarily tasked to detect and prevent crimes. That being said, every so often they would take on the responsibilities of the night watchmen, they would watch for fires and light lamps.

To differentiate themselves from the military force, Bobbies wore a blue tailcoat uniform partnered with a top hat. They didn’t carry guns either; Bobbies were armed only with a short club and whistle so they could call for backup in need be. 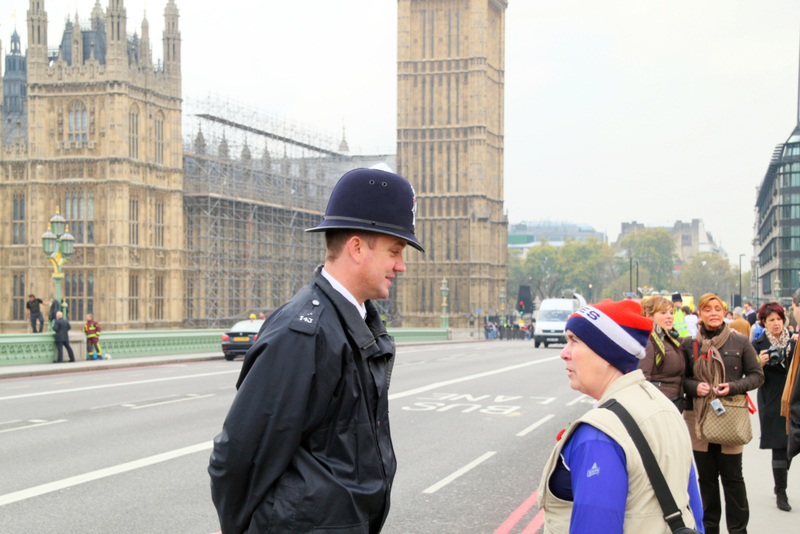 Robert’s initial vision was to create law enforcement that served the interest not only of the government but the city’s citizens as well. That’s why Robert made sure that Bobbies followed his principles, which instructed officers to behave in a manner that obtained honor, respect, and cooperation.

While most define the success of a police force on the number of arrests, otherwise known as output, Bobbies were evaluated by the lack or presence of crime and chaos in the area they were assigned to. This principle was proven effective and was followed by other countries as Bobbies were proven effective in deterring crimes.