Introduction to the Spirits of Voodoo

Modern Western culture would have you think that Voodoo is all pins and dolls. The truth couldn’t be more different. Voodoo is a full-on religion mostly practiced by the descendants of former African slaves in Haiti. Here is a little peek into this religion’s spirit world.

A core Voodoo belief states that there are spirits in everything and everyone. All those spirits were created by Bondye, the Voodoo God. Humans are spirits who walk the earth in the visible world. There are also invisible spirits like Loa, Zanj, Anvisib, and Myste. They all live in the invisible world of Ginen, along with the spirits of those who passed away.

The Loa spirits were made to help humans, but their personalities may be volatile. There are more than 1,000 different Loa, some of which can be protective and peaceful (as long as treated with respect), some are dangerous, aggressive, and forceful. Since there are so many of them, we will only introduce you to the most prominent ones at this point. 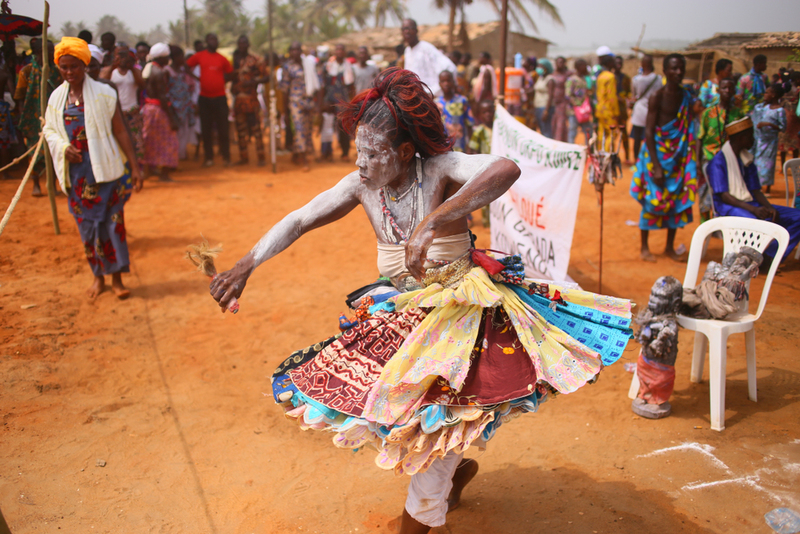 The visible and the invisible

In the Voodoo tradition, the visible spirits (humans) serve the invisible ones (Loa). Among other things, this servitude means addressing them with respectful titles such as Papa, Manman, or Metres (father, mother, and mistress, respectively). When the Loa are happy with the way they’re being treated, they bless their visible servants with favors and protection. 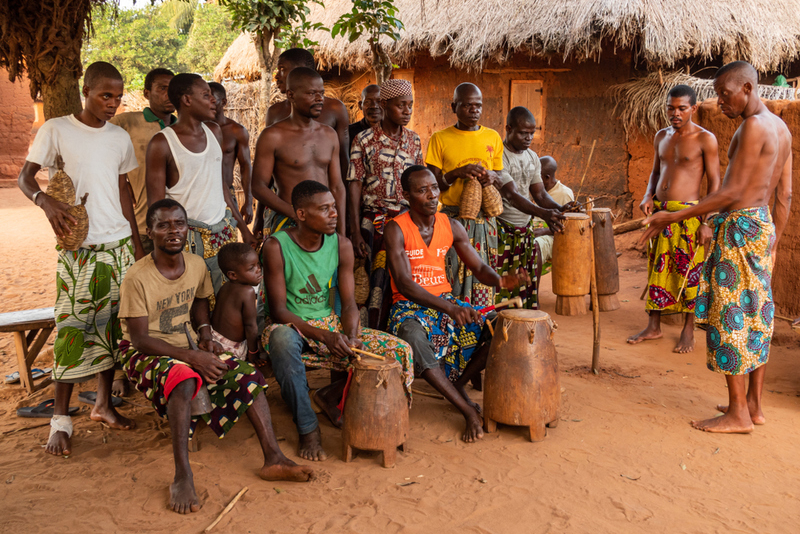 Voodoo rituals of worshipping the Loa involve ceremonial drawings, prayers, and music. The combined force of all those elements can put the participants in a state of trance, where they can channel the greater powers of the Loa. These powers include medical cure, giving advice, and other physical activities they can’t normally perform.

Unlike regular marriage between two people, there is a Voodoo ritual that marks the special spiritual protection of a Loa over a person. Much like many other weddings, the ceremony includes a ring, a cake, and special clothes.