Spiders may not be mammals but scientists have discovered something new and exciting about these species—spider milk exists. Although mammary glands aren’t used, they produce fluid for their young ones to feed on. Find out more about this amazing discovery. 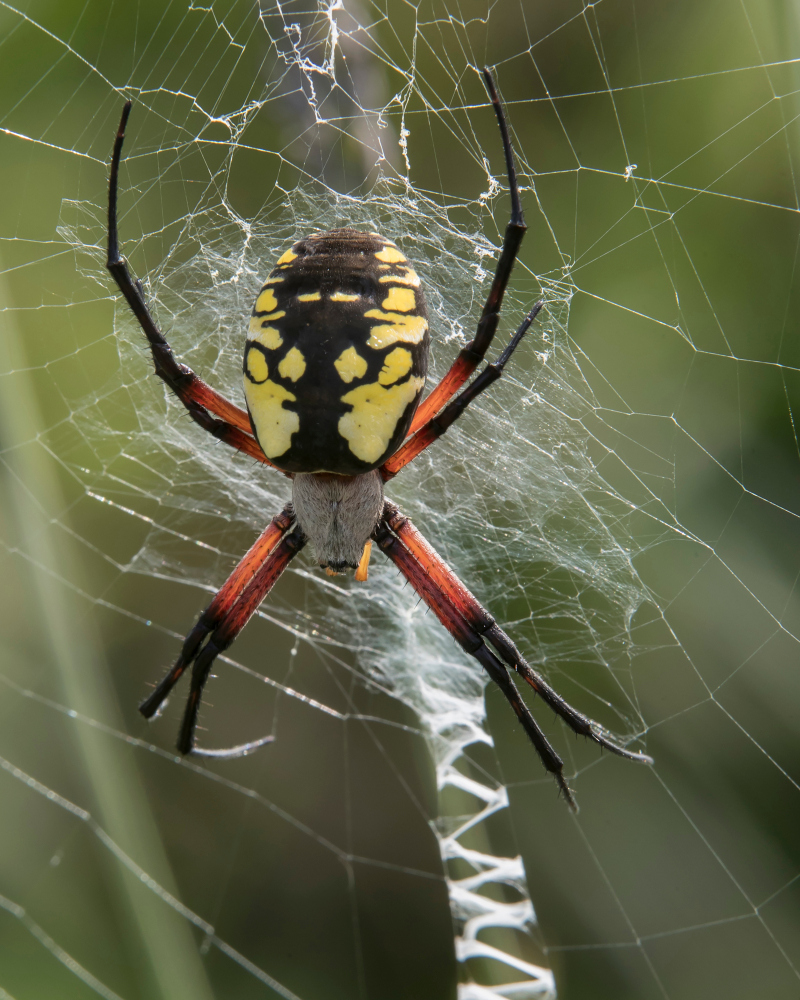 A jumping spider, Toxeus Magnus, stimulated curiosity after Chinese researchers observed that this spider remained with her young in the nest for a long time, unlike other spiders. The researchers took the spider and its brood into their lab. They noticed that the spider didn’t look for food but the spiderlings grew healthy. How did this happen?

Soon, they found a remarkable spectacle: the mother spider’s abdomen seemed to excrete a white fluid and the babies gathered around it. They found the fluid to be heavily filled with protein as well as sugars and fats, which made the researchers call it milk. It was also determined that if a mother cannot give the fluid to her babies, they would die.

The substance they secrete is critical for the first 20 days of the offspring’s life. Although further studies are still needed to know why the T. Magnus produces the fluids, these findings challenge our knowledge that lactation only happens to mammals as well as our understanding of spiders. 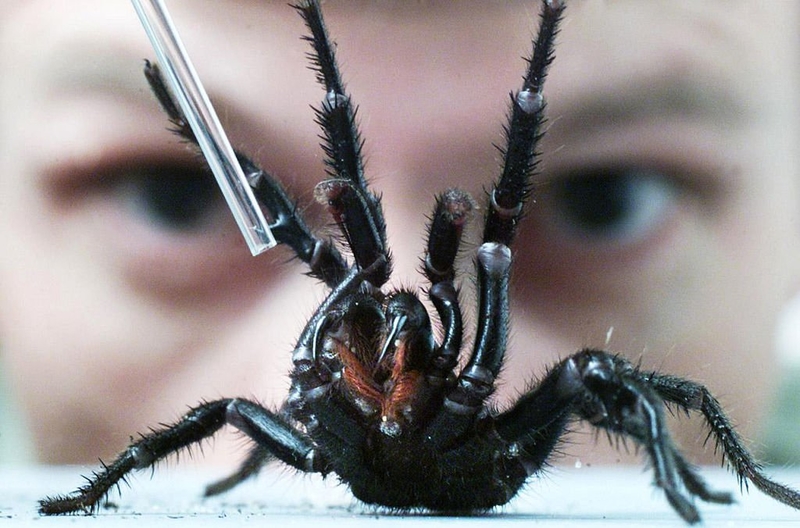 The Beginning of World War I