The Long & Flavorful History of Restaurants

Though it may seem like people have been eating outside of their homes since the beginning of time, restaurants (like everything else) have a long and exciting history. People have been buying snacks from street vendors or taking travel at pit stops for millennia. In the West, restaurants, as we know them today, came from France and the culinary revolution of the 18th-century. That being said, one of the earliest examples of restaurant culture started halfway around the world and around 600 years prior.

According to historians, the very first businesses that were recognizable as restaurants started popping up around 1100 A.D. in China. Cities like Kaifeng and Hangzhou were packed with urban populations of more than 1 million inhabitants each. Trade grew strong between these two capitals, but traveling Chinese tradespeople weren’t accustomed to the local foods. The original restaurants in these two cities were initially southern cooking for people coming from the south and vise versa. The “ethnic” restaurant was the first restaurant.

In Japan, restaurant culture began in the Japanese teahouses. In 16th-century Japan, chefs created a multi-course kaiseki dining tradition, in which tasting menus were crafted to tell the story of a particular place and season. The practice included serving dishes and cutlery that matched the aesthetic of the food being served. 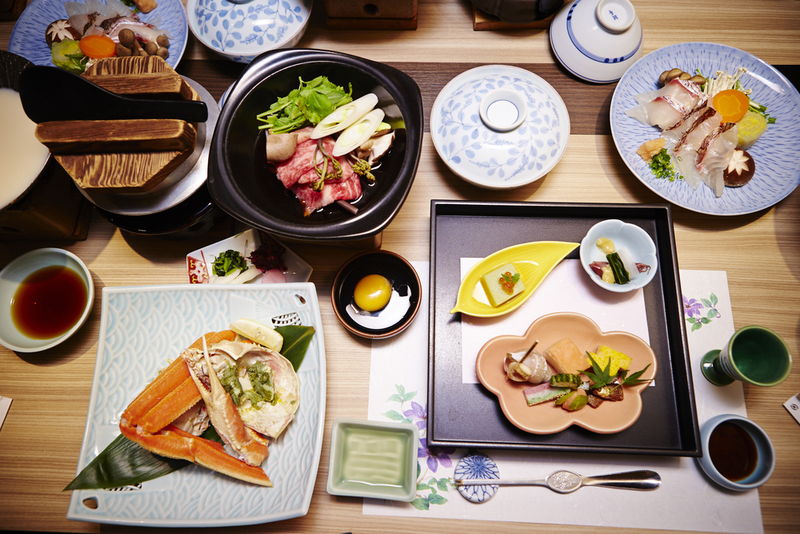 As Japanese chefs were creating full-sensory dining experiences, a different tradition caught on in the West. The French table d’hôte was a fixed-price meal eaten at a communal table. The meal was eaten with friends and strangers who gathered around a wide variety of foods. The only meal was served at precisely 1 pm, there was no menu, and the cook decided what was prepared and served.

As we’ve seen in both China and France, the more, the merrier, and you can’t have a restaurant without a large (and hungry) urban population. So, it makes sense that the first restaurant that opened in America opened in New York City in the 19th century. Delmonico’s opened in 1837 and featured luxurious private dining rooms and a 1,000-bottle wine cellar. The restaurant remains at the same Manhattan location and has a vast menu. It’s impressive how restaurants have evolved, huh? 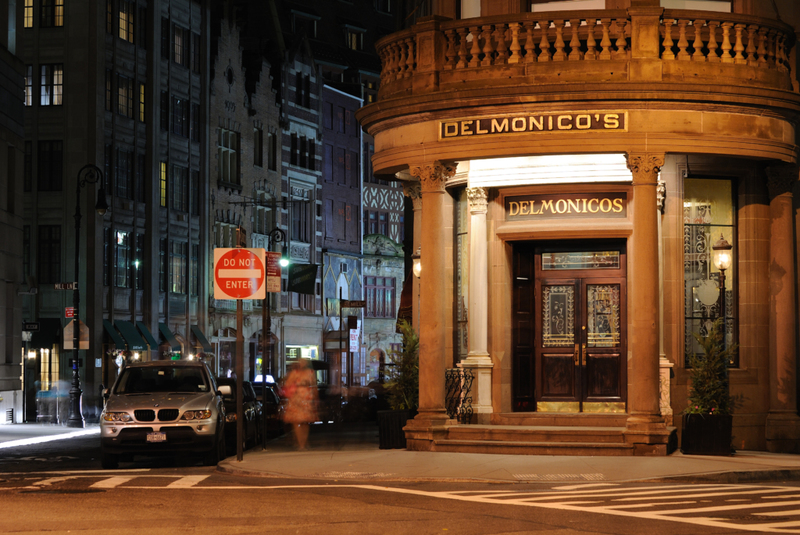