Nov 28, 2021 | Michelle Muller
Share on Facebook
An astonishing 4 percent of the world’s cheese ends up stolen, making it the world’s most stolen food. If the global percentage holds in the United States, it makes 4 percent of roughly 12.7 billion pounds annually or 508 million pounds of stolen cheese. How heavy is that, exactly? If an average car’s weight is roughly 4,000 pounds, then cheese thieves steal the equivalent of 127,000 vehicles worth a year. Suffice to say; it’s a lot. 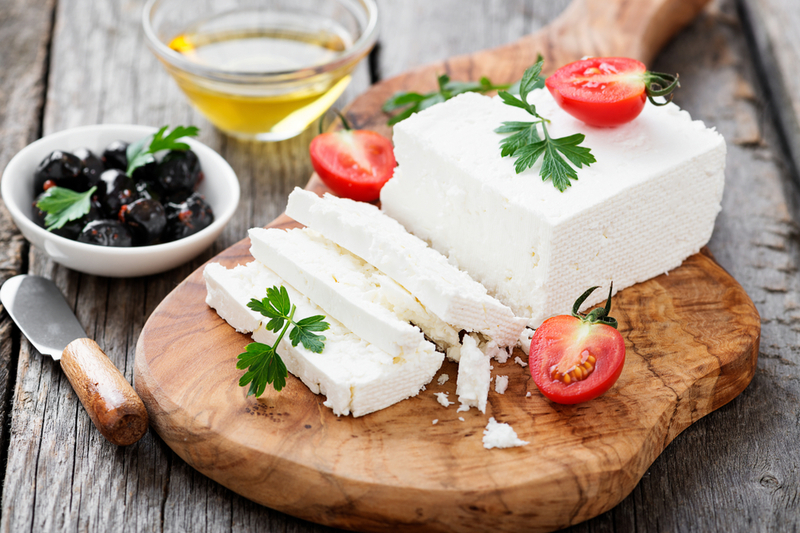 Shutterstock
Your burning question, of course, is, “Why?” As it turns out, most cheese is stolen in large quantities for resale to other markets and restaurants. Take the Time in 2017 when Italian police undertook “Operation Wine and Cheese” and succeeded in capturing ten masterminds behind the theft of 168 wheels (or $110,000 worth) of Parmesan.    Simply put, cheese is expensive. And despite the myriad of health conditions associated with eating a lot of cheese regularly, the average per capita consumption of cheese in the U.S. is about 40 pounds a year. It’s safe to say we can expect more cheese heists in the future.

Some of the most impressive cheese heists in recent history

How exactly does a cheese heist go down? We’ve researched some of the most impressive in recent history to give you an idea.  The easiest way may be to have an inside man. In October 2019, Dairy Herd reported that police had captured two men who stole $50,000 worth of cheese from Leprino Foods between 2017 and 2019. One of the thieves reportedly worked at the California plant, which happens to the world’s largest mozzarella cheese manufacturer. Police were eventually able to identify the cheese based on the serial numbers blocked on to it. 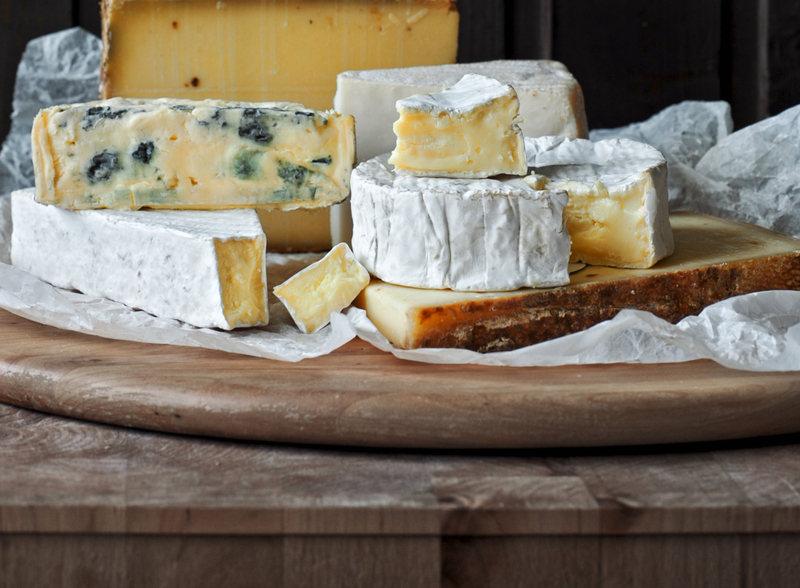 Another way to steal cheese? Ask for it. In 2011, two women walked into an Oregon Whole Foods and requested a box full of cheese. While one went to the register, the other walked out the door. What was in the box? $300 worth of Gouda and $270 value of blue cheese.  Finally, you can do it the old fashioned way by planning and executing a heist from the outside. In 2018 French thieves took off with 700 blocks (the equivalent of $11,000, or €10,000 worth) of Saint-Nectaire. In 2019 a Canadian thief, posing as a delivery man, successfully stole $137,000 (or 187,000 Canadian dollars) worth of cheese from Saputo Dairy Products in Ontario. As local constable Ed Sanchuk noted, that’s “quite a large amount of cheese to get rid of.”

The Church of England