On February 22, 2019, a 3-year-old boy named Casey Hathaway suddenly disappeared from his grandmother’s yard, in Ernul, North Carolina. The boy was playing with his friends before he drifted into the wilderness and vanished into the freezing woods. All the time, while separated from his family and friends, Hathaway claimed that a bear accompanied him and kept him safe. 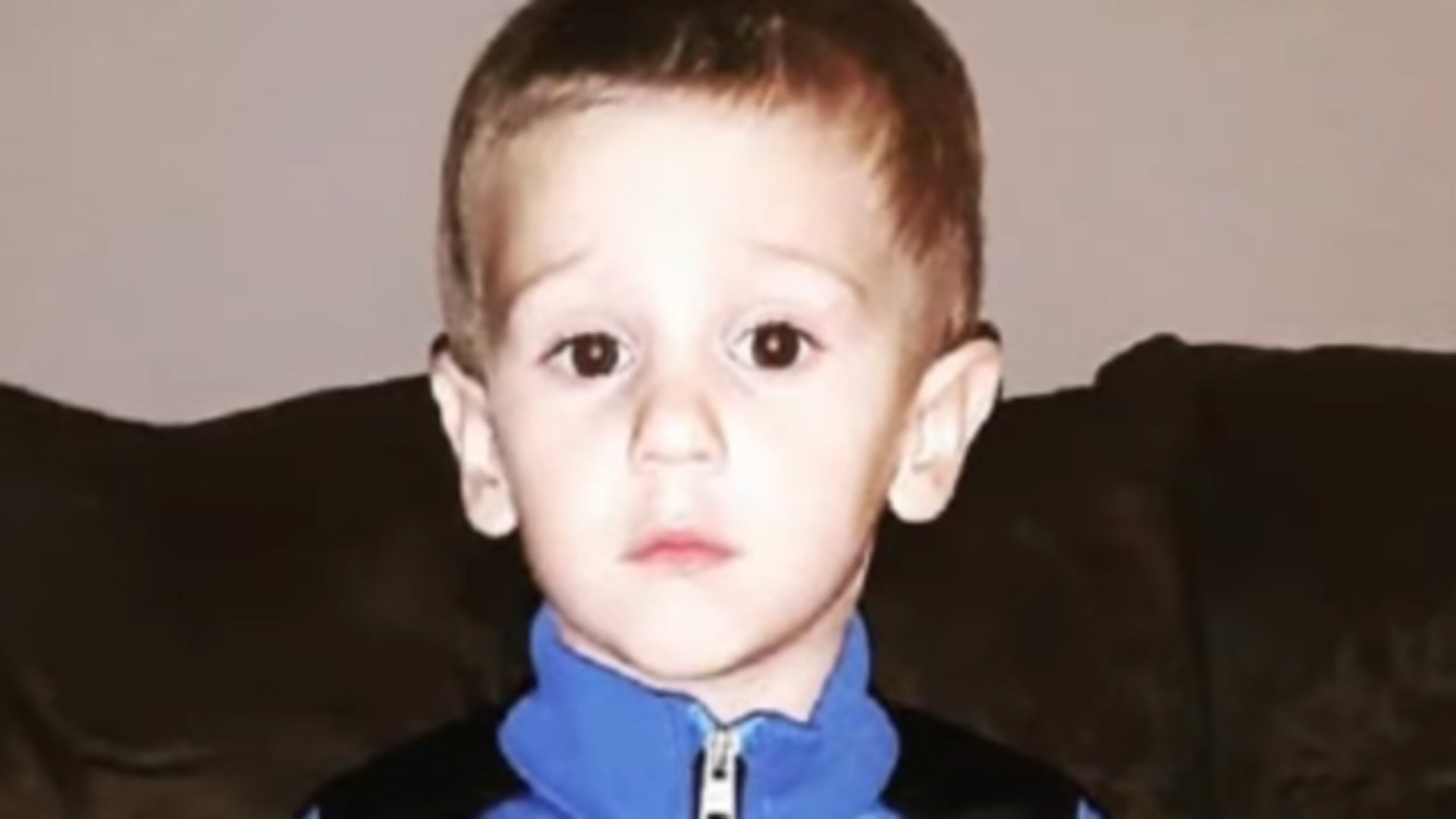 Casey was eventually found a couple of days following his absence just 40 to 50 yards out from the place where he was last seen. The little boy was coiled up on several bushes after a woman walking with her dog caught his cries for help prompting her to instantly contact the police. Before Hathaway was discovered trapped in the bushes, a large search party was already deployed during the couple of days he went missing. It was amazing how everyone failed to spot him.

Even though he was weak and shivering from the cold, Casey Hathaway was surprisingly in fairly good conditions. After the police asked the little boy how he was able to survive amidst the brutal weather and wilderness, he simply exclaimed that he “had a friend in the woods that was a bear that was with him.” Although it might appear doubtful, it’s also impossible to invalidate his claim that a bear helped him escape the jaws of death for two days.

Bears are in fact present on those woods and it was a miracle that young Casey Hathaway managed to escape the deadly ordeal. Casey’s mother further stated “He said he hung out with a bear for two days […] God sent him a friend to keep him safe. God is good. Miracles do happen.” We’ll have to wait and see if Casey’s encounter with a bear was real or just a figment of his imagination.

The Gangster Who Left Behind a $150 Million Treasure
Dutch Schultz went to great lengths to keep his money hidden and this secret stash is one of the greatest treasures that have yet to be discovered.

How Reading and Writing Evolved Through the Years
Scientists are still baffled on how ancient humans acquired the ability to process visual information. In a world where reading and writing didn't exist, how could our..