The Dampier archipelago is home to about a million petroglyphs that are carved in many places across its 42 islands found on the northwestern coast of Australia. They are in rock walls and boulders; ancient depictions of now-extinct animals, birds, dismembered body parts. On top of these petroglyphs, new carvings have been discovered by archeologists belonging to the University of Western Australia. To their surprise, these inscriptions were made by American sailors who, at the time, were aboard whaling vessels, Delta and Connecticut. 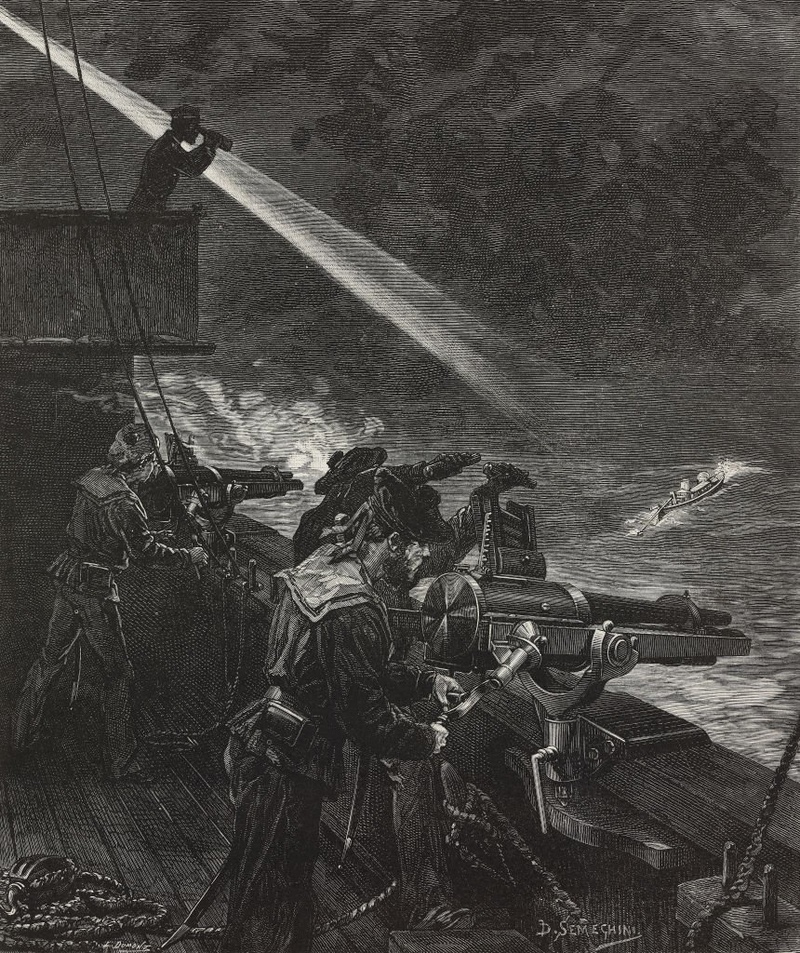 Sailors from the Connecticut inscribed on rocks in Rosemary Island, while markings linked to Delta were discovered on West Lewis Island. All these writings by sailors were placed over older indigenous petroglyphs, as examined in the journal Antiquity. One of the writings by the Connecticut crew reads, “Sailed August 12th 1841.” It’s presumed artist also put his name on the surface as “Jacob Anderson,” as well as the captain’s name “CAPT D CROCKER.” Based on the obtained ship record book, Anderson was an 18-year-old black sailor from New London.

They interpreted these as “acts on trespass” against the local tribes; it’s nature likely to be celebratory. These are similar to the ones found in Sydney, at the North Head Quarantine Station, where, from the 18th century to the 20th century, adventurers to Australia’s colonies were held. The inscriptions in Sydney were deemed “private declarations of presence, remembering, and commemorating.” These carvings made by the Americans were in time written over by local Australian tribes, apparently as an act of defiance. Researchers have discovered similar writings in the West Lewis Island: Whaling ship’s name, the presumed date of its inscription, rope and anchor symbol, and a certain “J. Leek” who may have exerted the effort as its artist. They reached similar conclusions regarding the discovered inscriptions too, and interpreted it as “an act of usurpation.” However, since these were found at the top of the headland, researchers further concluded that they were done to celebrate the success of their trip with due consideration to its difficulty, having survived a long and treacherous journey from around the world.

This discovery is significant in the study of cross-cultural contacts that haven’t been recorded hitherto. According to the project leader, Jo McDonald, via email correspondence, “[The carvings] are the earliest such evidence known in Australia, and they provide the only known archaeological insights into colonial-Indigenous encounters prior to the better documented and more violent history.”