Archaeological Findings That Tell Us About Life in Ancient Pompeii

Jan 12, 2022 | Ofek Hagag
Share on Facebook
The destruction of the ancient city of Pompeii in 79 A.D. is one of the biggest natural disasters to have happened at the time. About two thousand people died when they couldn’t escape the volcanic lava rushing out of the erupting Mount Vesuvius. The entire city was covered in ash and debris. It was left stranded until 1748 when it was rediscovered by a group of explorers. Under all the dust and ash, they found a city that was pretty much intact. Houses, public structures, works of art, and sadly, the skeletons of those who had been trapped in their homes by the lava were all found on site. The place has been an archaeological magnet ever since, and there are still plenty of findings in the area waiting to be discovered. Such recently-discovered artifacts are ceremonial figurines and rare gemstones. 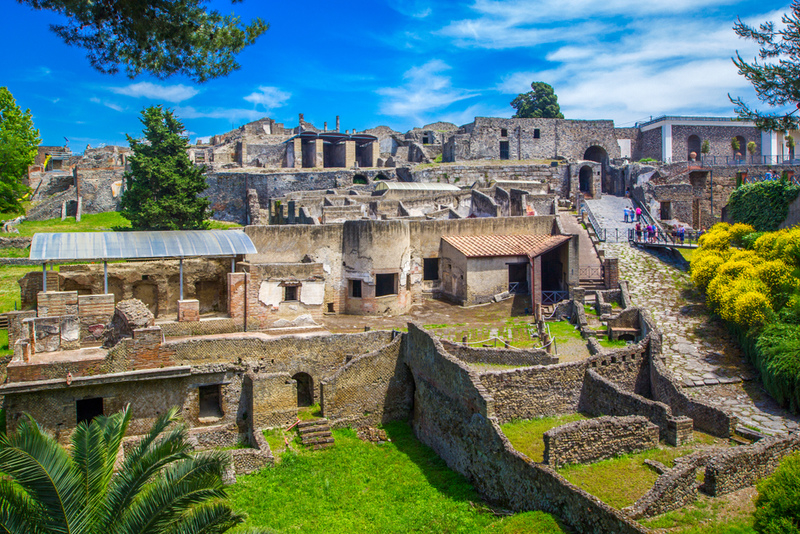 A window into ancient times

The gemstones and figurines shed some light on the day-to-day lives and practices of the ancient resident of Pompeii. The gems found were had ritual purposes. There were unique seashells to symbolize fertility and small, carved phalluses that men used to wear to protect themselves from evil spirits. There were also gems with the engraved images of the Greek satyr god, Dionysus. Surprisingly, there is also an impressive representation of Egyptian gods in the form of gems and figurines namely Horus — who had a Pompeiian parallel called Harpocates and symbolized hope. Other Egyptian gems found there are linked to health, fertility, and children, which teaches us a lot about the Pompeiians’ priorities in life. 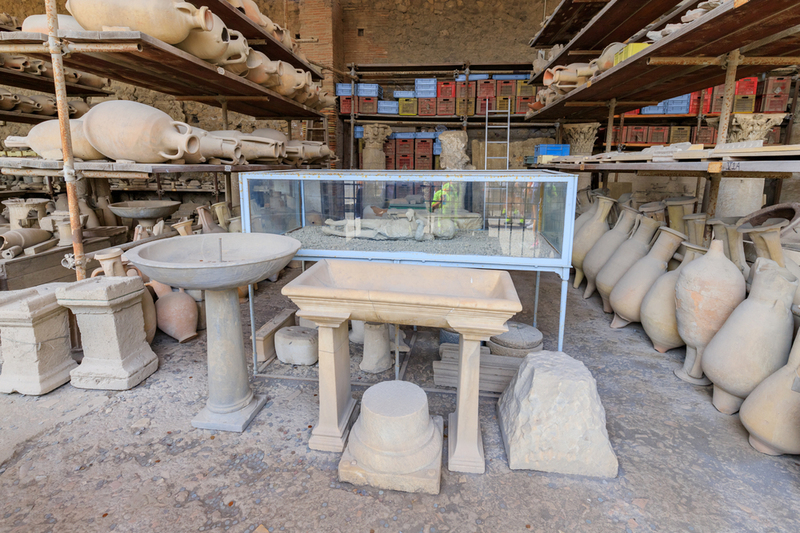 A deep dive into Pompeii

According to Drew Wilburn, researcher of ancient magic practices, this discovery is remarkable. Mainly because these items are the only way for us to learn about life in ancient Pompeii. Without them, we could never have known that the residents of Pompeii believed in magic and the access of higher powers.