Three Medieval Knights You Have to Know

Jun 8, 2022 | Paul Abhishek
Share on Facebook
The Knights were a group of fighters or warriors appointed by nobles and lords in the Middle Ages for military services. The knights were trained from their childhood to fight on horseback, handle various weapons and wear defensive armors. Here we will talk about the three most important knights who changed the course of history.

The Norman conquest of England is considered as one of the most significant wins for the knights and the man who led his fellow knights to victory was called William of Poitiers. He was born in the year 1020 AD and was also a priest and scholar besides being a skillful Knight. Upon William the Conqueror’s invasion into Britain in the year 1066, he was his chaplain and also assisted his king on his conquest. William of Poitiers and his knights defeated the Anglo-Saxon King Harold II in the Battle of Hastings and marked the beginning of the Norman rule in England changing the course of history. 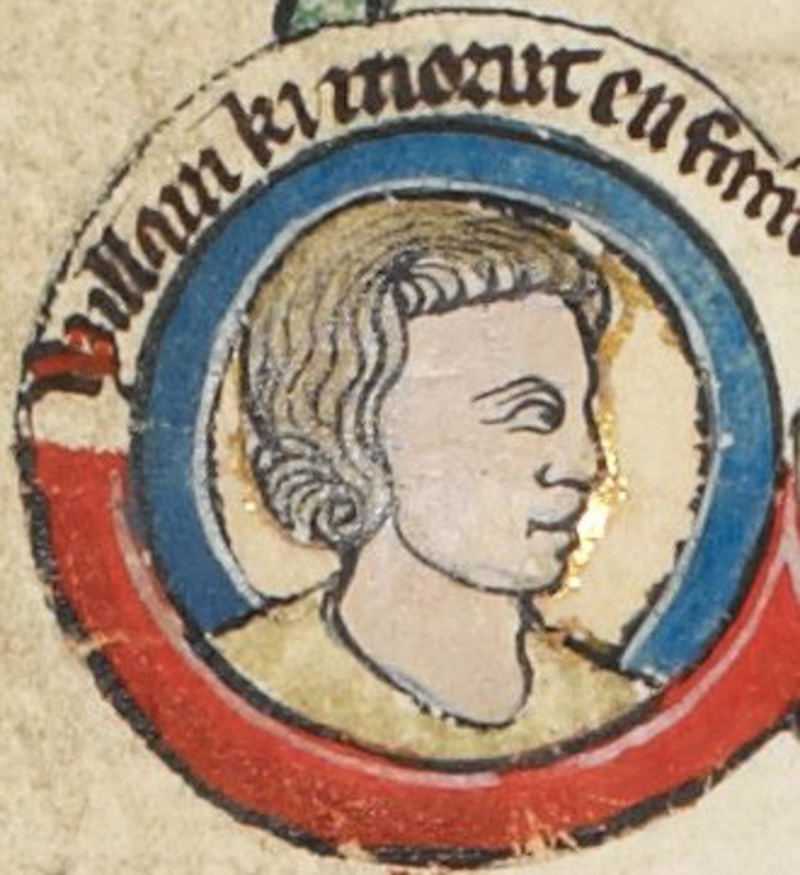 Rodrigo Diaz was born in 1043 and is considered one of the most fearsome knights of Spain. He was responsible for spearheading the win for Christian King Ferdinand V and Queen Isabella I over the Muslim Moor civilization. Rodrigo Diaz, or El Cid, along with his group of knights, took over Valencia city from the Muslims in the year 1094 and changed the course of World History.

Hugues de Payens was a French knight who is considered an important figure in the history of the Crusades. He was the founding member of the Templars (Knights Templar), founding this organization in 1118 in order to protect any Christian pilgrims from attacks. This organization got approval from Pope Innocent II of the Vatican and was exempted from taxes. The Knights Templar became one of the richest organizations of that era and had its own banks and ships all over Europe. 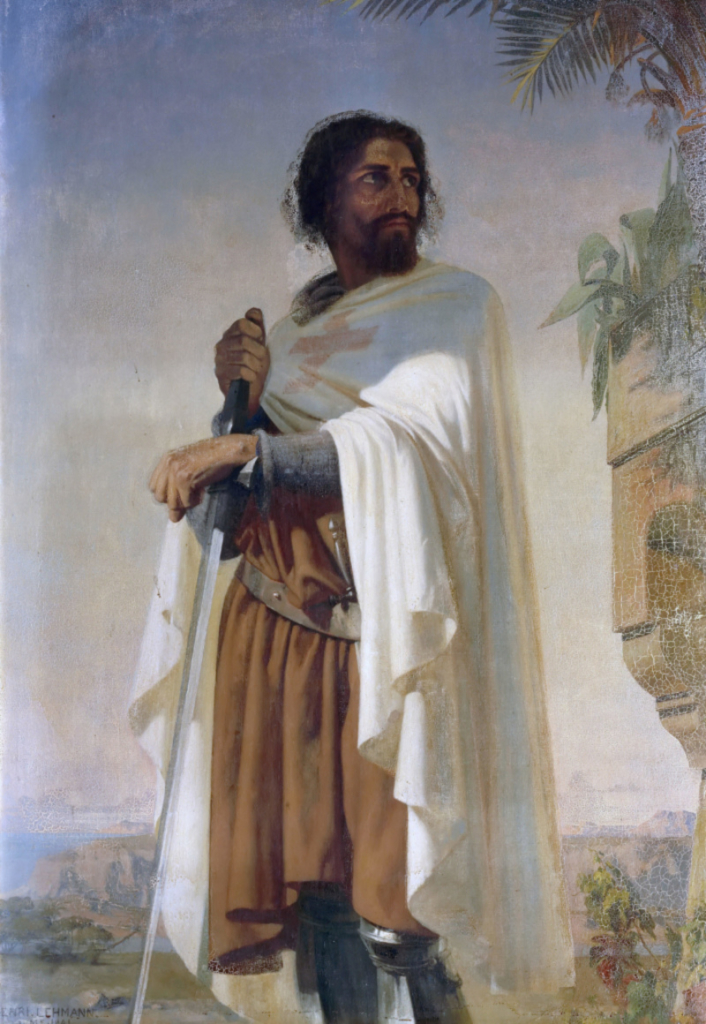