Apr 29, 2022 | Michelle Muller
Share on Facebook
Health and wellness movements in the 21st century are all about cleanliness, but people from ancient periods relied on some incredibly disturbing beauty trends. But the world is continually changing, though, and the things that are popular right now could be hashed in just a few years. Indeed, trends come and go, but many of the most extreme beauty trends last for extended periods. People from the past knowingly hurt themselves to look a certain way. Beauty lovers did what was considered normal at the time, just as we do today.

Lead was used to look paler

Many people from historical societies used all kinds of chemicals to look paler. In ancient Greece, both men and women slathered their faces with lotions made of white lead, and apparently, the mixture cleared blemishes and brightened their skin. They also used a small amount of red lead to gain a rosy glow. In the 15th, 16th, 17th, and 18th centuries, men and women painted their faces with a mixture of white lead and vinegar. Some people even took it to the extreme and peeled their skin with white lead. Unfortunately, this meant many people got lead poisoning, which ultimately led to their death. 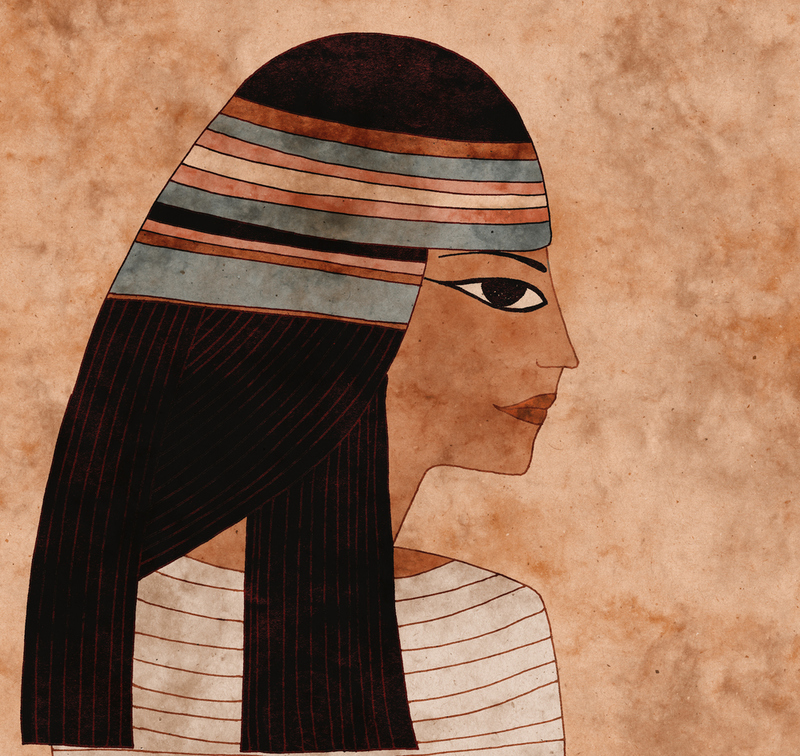 The ancient Egyptians are well-known for their dark eye makeup, but back in the day, they used a mixture of malachite (green ore of copper), galena (lead sulfide), and lead-based kohl to create this signature look. They probably didn’t know at the time how dangerous these compounds were.

During the Elizabethan Age, it was considered stylish to forgo having brows at all. People wanted to emulate Queen Elizabeth I, and the monarch donned delicate, almost non-existent brows and a brow and a big forehead. Consequently, many women intentionally got rid of their eyebrows and even some of their hairline. They used bandages drenched in ammonia and vinegar as hair removal agents. Reportedly, the women favored higher hairlines because they thought that larger foreheads signified great intelligence. 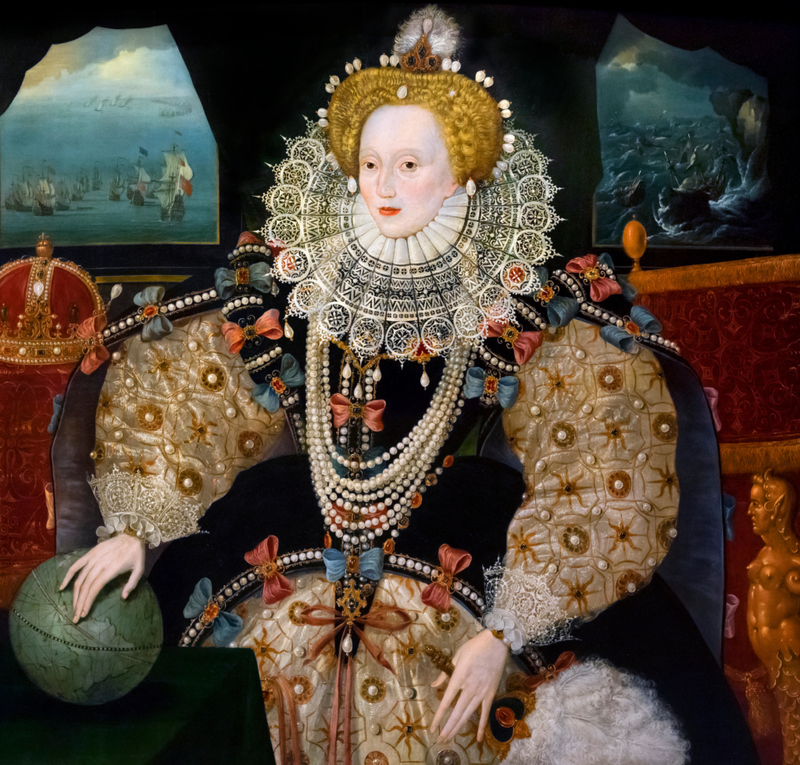 In the 19th century, trends leaned towards tiny waists that meant women had to wear corsets shaped with meta, but the cost was high. The restrictive garments would cause digestive issues and even broke rib bones. According to old X-rays, women who wore the corsets suffered from squashed rib cages and displaced organs. 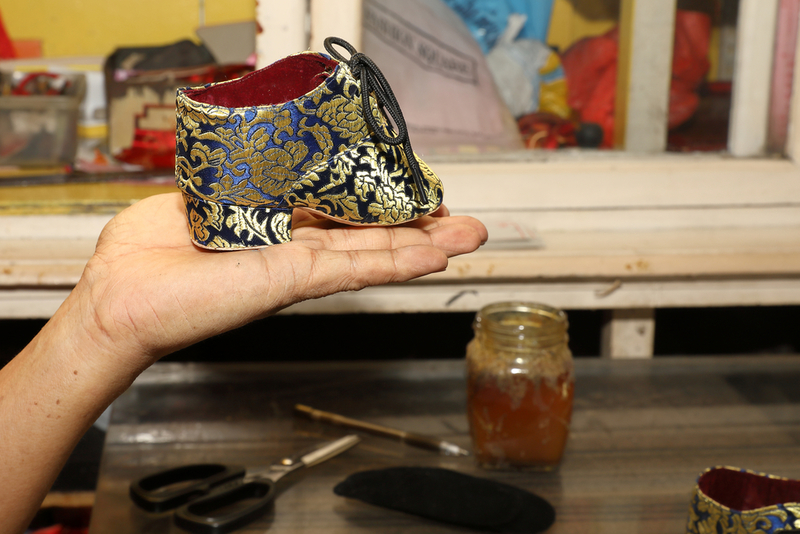 In ancient China, foot-binding was extremely popular and encouraged

For many centuries, bound feet became the most important trend in China; it was also one of the most dangerous trends in history. Chinese women desperately wanted tiny feet, which were seen as the ultimate symbol of beauty. To get them, women underwent an incredibly cruel and painful process. They would tightly wrap their feet while they were young and then walk on them like that for two years, creating a whole new shape. Their feet would never heal, and they spent the rest of their lives walking in pain.