Feta Cheese and How it First Appeared in Homer’s Odyssey

Jul 10, 2021 | Ish Bautista
Share on Facebook
Feta is a brined curd white cheese that’s crumb-like in form and a bit tart in taste. Not only is it a tasty cheese but it’s flexible too and can be combined in so many recipes such as crumbled feta in summer salads, melted feta on a whole wheat crust pizza, or even stuffed in baked chicken. The history behind this well-known cheese isn’t talked about enough and it dates back to the time of Homer’s Odyssey. The Greeks were big fans of fermentation, from aging wine in barrels to storing cheese in brine for a sharper flavor. But where was its appearance first made? Let’s find out. 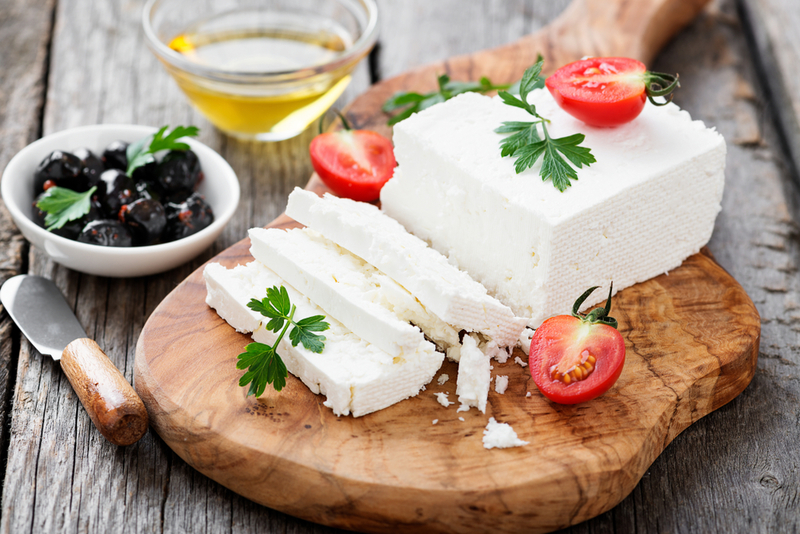 The Origin of Feta Cheese

In Homer’s Odyssey, Cyclops Polyphemus is known to be the first person to prepare feta cheese. Polyphemus owned a farm where his sheep would freely graze and he spent his days tending to his animals and to his land. One day, he was carrying milk that he gathered from his sheep that was wrapped in lambskin. When he opened the milk to inspect it, the milk had curdled and thus, feta cheese was born. After Homer’s story was released, the Greeks adopted this practice and started storing the sheep’s milk in brine to make their own cheeses and not just feta. The word feta translates to slice in Greek and it was coined this name because the Greeks would slice up their feta cheese very thin and finely in the 19th century.

The Greeks Love Their Cheese

Feta cheese has been widely used in the Greek culture since the 20th century, it’s become a major staple in Greek cuisine and you can find it in virtually any Greek restaurant. It’s most commonly tossed in salads and is a tasty appetizer and a way of life for many Greeks. The Greeks migrated to multiple countries like Germany, Canada, and the United States in the 20th Century, and they managed to influence the people’s dietary habits there and introduced them to feta cheese too. 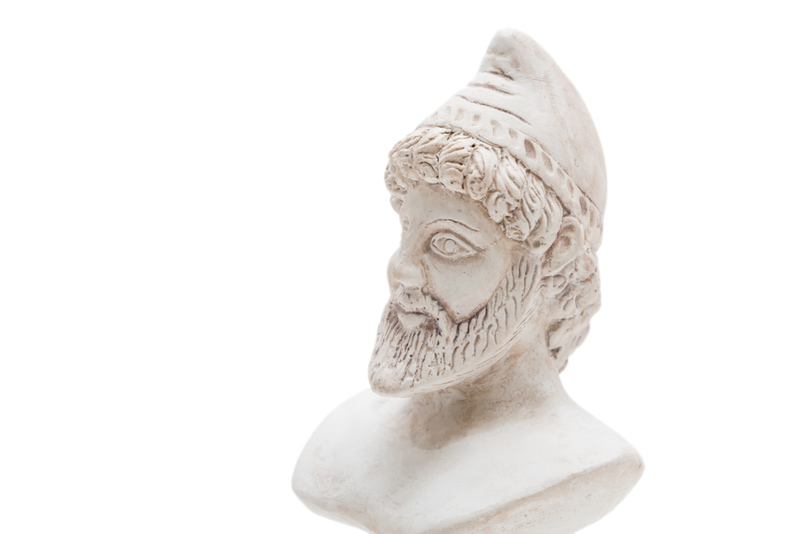 The European Commission has safeguarded the word Feta to be uniquely Greek. In today’s evolving times, it’s important to make sure that the proper names of foods are implemented. It’s important to differentiate Greek Feta cheese because the markets are overflowing with imitation products. You can find Greek cheese and feta anywhere in the world now because of its popular use. We have Cyclops Polyphemus and Homer to thank for blessing us with the delicious gift of feta cheese.

Board Games In Ancient Times

10 Fascinating Things You Should Know About the Maya Civilization
Some trivia about the mysterious ancient culture of the ancient Mayans.