The Language We Speak Affects Our Perception Of Life

Many experts believe that language determines thought. How an individual reacts to everyday life is affected by the vocabulary they have learned through their informative years. A series of tests made by scholars concluded that knowledge in words might alter a human’s visual perception, like colors, shapes, and sizes. 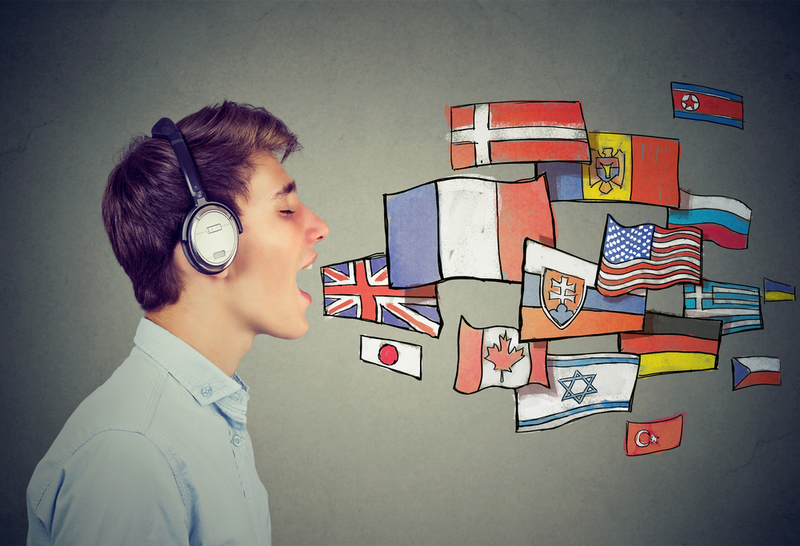 Further studies about this topic produced a series of tests researchers called the “Attentional Blink.” Participants were asked to observe a bunch of images shown at high speed and identify whether they see something they know. While they were able to locate a few things, they had a hard time naming the ones that follow immediately after the first. It showed that the brain was too busy processing how to say the first image, that it didn’t have time to think of the second one.

Another version of this is a rapid play of names along with random nouns. Subjects experienced a hard time seeing the names at all but rarely missed out on their own. It means that having strong familiarity with a word gives it the power to make a substantial impact on our lives. The verdict? Linguistic knowledge breeds perception. While the series of tests concluded that how a human sees the world is affected by the language they speak, there are still many people clinging to the standard view that speech doesn’t influence perception