Maltese Archaeology and Why You Never Knew About It

Feb 17, 2021 | Ofek Hagag
Share on Facebook
Nowadays, Malta is mostly known as a paradise island off the coast of Italy. But it’s so much more than that. This little country has a lot to offer in terms of culture, history, and especially archaeology. When people think of ancient human remains, their minds usually wander in the direction of Africa or ancient mummies. But Malta has been putting up quite a fight in the field. So why is this the first time you’re hearing about this? Keep reading to find out. 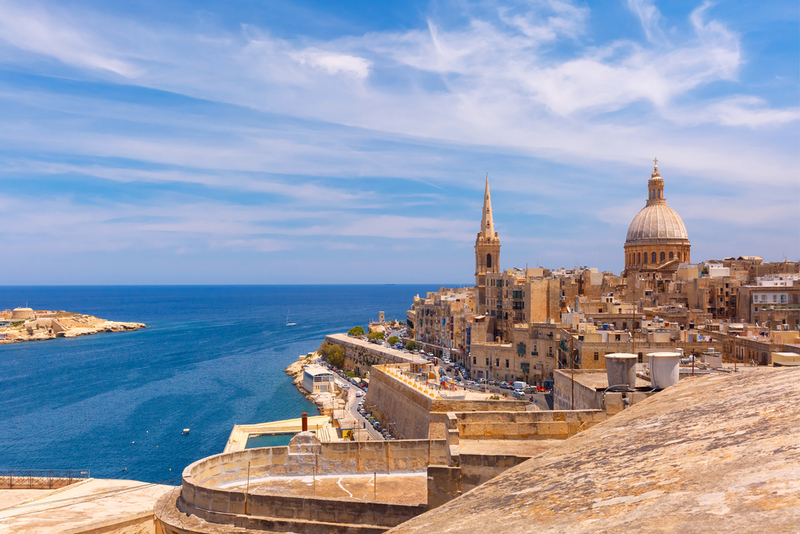 A bridge over troubled waters

Now an island in the Mediterranean, Malta is close to Italy, though it takes a plane, a boat, or a very good swimmer to get from one country to another. In the past, however, the two countries were joined by a landbridge. And when we say in the past we mean the Ice Age. The sea level was so low, you could walk from Italy to Malta (or the other way around) in no more than a few days. This is exactly what the ancient people who lived there did more than 20,000 years ago. Now, however, that bridge is impossible to cross on foot, as it is submerged under approximately 460 ft of seawater.

Archeology fans and researchers might be aware of the fact that Malta has seen some exciting discoveries in the field. In 1917, paleontologist Giuseppe Despott unearthed a number of Neanderthal teeth in fossil form. Another fossilized tooth was discovered by archaeologist J. G. Baldacchino in 1936. These kinds of findings are incredibly rare and the country has lots of Stone-Age items, temples, and artifacts to uncover. 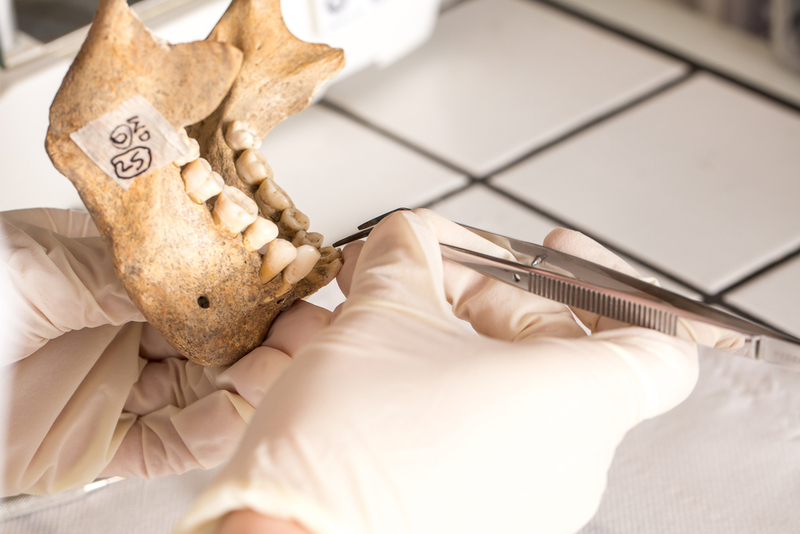 It’s all about resources

In 1940, during WWII, Malta was placed under siege. After the small country fought to end the siege, it withdrew its resources from archaeological research. It also banned any publications from printing and reporting anything about the ancient people who used to inhabit the island 20,000 years ago. In fact, the earliest historical period in Malta’s research of history is the Neolithic period, which was in 5,200 BC, much closer to our time. This is why many people don’t even know about the archaeological treasures hidden on the island. At least you do now.

The Mystery of the Mary Celeste

The Unknown History of Potato Chips
People love potato chips, but we're betting very few people actually know how they came to be.

Strange Ancient Insect Found Fossilized In A Piece of Indonesian Opal
While opal is always a valuable find, this piece bears a tiny yet remarkable secret cargo.

What Lies in the Paris Catacombs
Underneath the romantic streets of Paris, lies a burial chamber (an ossuary, as the professionals call it) with the bones of more than 6 million bodies. This maze of limestone..