May 28, 2021 | Ofek Hagag
Share on Facebook
There is nothing more fascinating than archaeological findings. These mysterious remnants of long-gone eras are a true window to history. And things get even more interesting when the archaeological findings in question are human skeletons. These bones can shed light on the way people used to live and tell stories beyond our wildest imagination. One such interesting story is of the boots-wearing skeleton uncovered in England. 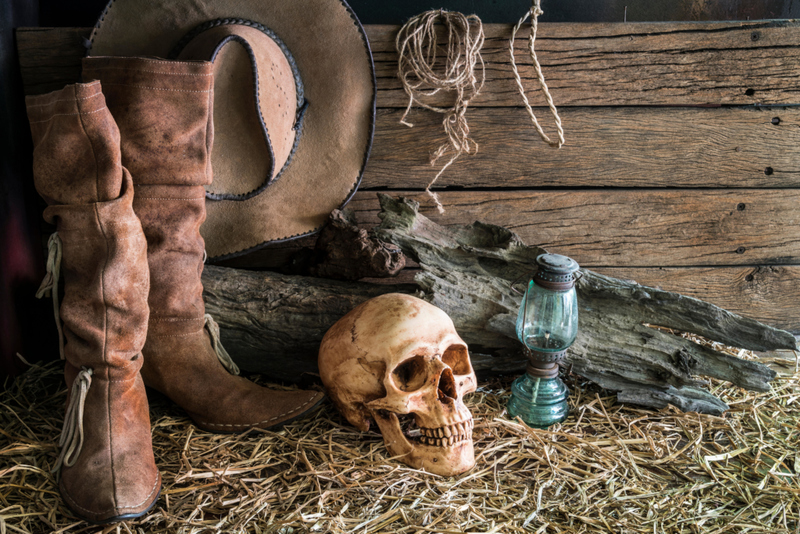 Boots the house down

Since clothing is not as durable as bone, most human skeletons uncovered throughout history are essentially naked. Also, in ancient cultures, people weren’t buried in their clothes unless they were high-class or extremely wealthy. But one skeleton found in the mud of London’s River Thames changed the game as it was donning leather, thigh-high boots.

Were these boots made for walking?

Apparently, yes and no. The skeleton is about 500 years old, as are the fancy boots. Nowadays, thigh-high boots are definitely a fashion trend, this ancient man wore them for different purposes. The most probable possibility is that he made his living as a fisherman along the river, working a lot harder than any of us has in the past few decades. Another possibility is that this man was a mudlark — someone who scavenges through the mud for any valuable items. When mudlarking through a cold, thick river, wearing the right boots is an absolute necessity.

Scientists have been able to study the skeleton even further and discover more details about his life. His teeth, for example, were a good indication of his childhood and diet. Different marks on the skeleton indicated that his line of work has eventually inflicted him with great pains on a daily basis. It seems that this man has had anything but an easy life. But no matter how hard he fought, it looks like his boots fought even harder.

How to Put Together the Perfect Medieval Meal
We may not have a time travel machine, but we do have the complete guide to the food and customs during medieval times.

100 Years of Swimsuits
It's always swimsuit season somewhere, right? People have enjoyed taking a dip in the ocean, the pool, or a random lake somewhere. But have they always had the proper attire..