Our Ashes Might Say More About Us Than We think

A new method done by archaeologists might reveal a cremated skeleton’s gender. Archaeologists love discovering an ancient body whether it’s preserved in peat, a frozen corpse, or a perfectly wrapped Egyptian mummy because it gives them deeper insight to our past. Cremated remains are a different story; how could they extract any information from it when the body itself is destroyed? 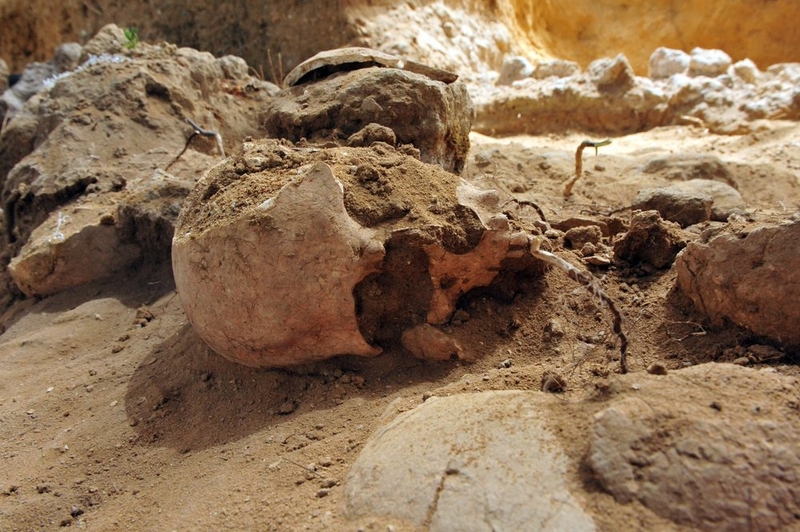 All of that might change according to Tim Thompson, a biological anthropology professor at Teesside University in England. Since technology advances have leaped thousand of miles from where it first started, researchers can now look beyond the ashes. The process would be more challenging, but it’s now possible. Everyone knows that any full-body burial or mummification done even in ancient times can still be studied through DNA analysis, but fire destroys any genetic evidence. In a study published in PLOS ONE, a group of archaeologists laid out a new process in categorizing old bodies according to gender. Scientists have been dependent on studying the skull or the shape of the pelvis to determine sex, but it only works if the body is fully intact. Here’s the deal, cremation now destroys the body 100%, but the ancient process leaves at least a few millimeters of bones which can be a good start. 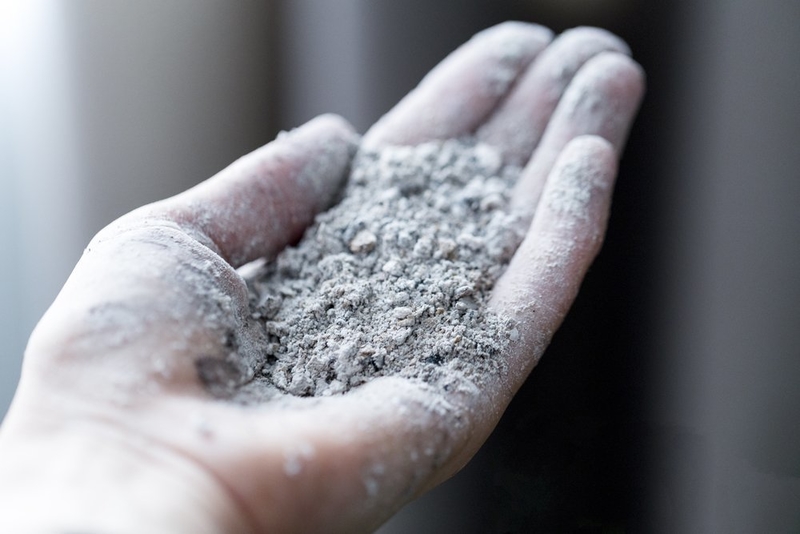 Sexual Dimorphism is the difference in physical traits between male and female species. Scientists gathered 24 features that differentiate the two and used it to identify the gender of 124 individuals that are 3,000 to 2,500 years old. The remains were typically cremated above 1,293 degrees Fahrenheit. Features like the size of the patella, humerus, radius and talus bone at the top of the foot proved useful for the forensic work. 8 out of 24 features had 80 percent or more accuracy. While this might seem high, peering back into the past isn’t easy as the difference between males and females changes over time. Researchers have to consider the time they existed, their nutrition and anything that’s population-specific. Experts also suggest that people should consider the specimen’s grave goods. In the 12th to 6th BCE, women are buried alongside a glass or ceramic beads and hair combs with urns designed with spindle whorls. Men, on the other hand, had their symbols of valor, like weapons and jars with decorative razors buried with them. 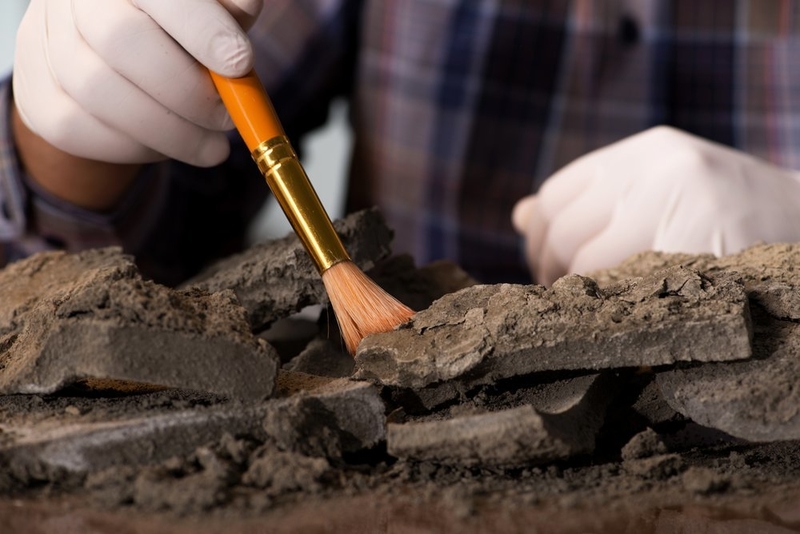 But here is where it gets tricky, again: there have been findings of specimens of a male sample with women’s grave goods as well as vice-versa. As of this moment, archaeology still has a long way to go. Researchers of the field should be cautious with their study because it can incorrectly uphold our modern assumptions.

The Origin of the Word “Okay” and How it Started as a Joke
The roots of the word "OK" date all the way back to the 1830s, and it started as a joke!

The Language We Speak Affects Our Perception Of Life
A series of tests made by scholars concluded that knowledge in words might alter a human's visual perception.