While opal is always a valuable find, this piece bears a tiny yet remarkable secret cargo. Perfectly preserved within the beautiful swirling colors of the opal rests an insect estimated to be anywhere from four to seven million years old. While many an ancient insect has been found in amber, finding one encased in opal is new for scientists who are scrambling to figure out how it could even be possible.

Amber is a tree resin that has fossilized into a gemstone (made famous outside scientific circles by Jurassic Park). When creatures get trapped in the fresh, gooey resin, they are rapidly entombed, their bodies preserved with exquisite detail. The formation of opal, however, is a far more complex and interactive process, requiring silica solutions to build up in underground cavities over many millennia. These facts have scientists baffled as to just how this beautiful opal specimen became impregnated with its tiny passenger. 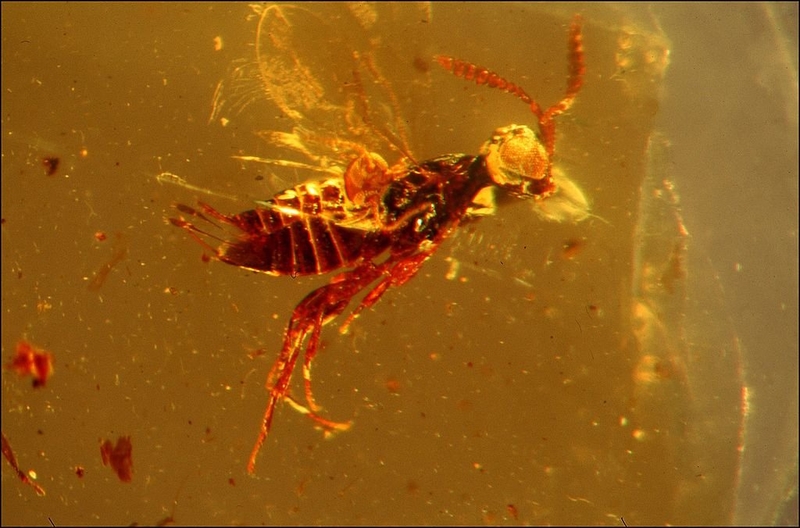 Is the insect trapped in opal real or a hoax? At this stage, the discovery is so recent it’s hard to say for sure if it’s real or a clever deception. It is currently in private hands and has not yet been handed over to the paleontologists and geochemists who will need to study it to confirm its veracity and figure out just how the insect’s fate was sealed. If confirmed as genuine, this opal-encased insect represents a previously untapped source for fossils: our windows into the past.

Jenni Brammall of the Australian Opal Centre in Lightning Ridge is an expert on both opals and opalized fossils. She has known of the specimen’s existence since 2017 and has been sent images of what looks like a second similar specimen, allegedly found in the same Javan mine. However, Brammall is holding back her excitement until there are more than just photos on the table. She explained that, at this stage, there has been no scientific research published, so there’s no way to offer a truly informed opinion. However, she also said, “I have no reason to doubt that it’s genuine, other than that it is so unlikely, but we’ll have to wait and see what the science says.” Adding that she hopes it’s real because “if it is, it’s going to reveal some absolutely fascinating things about opal formation.” 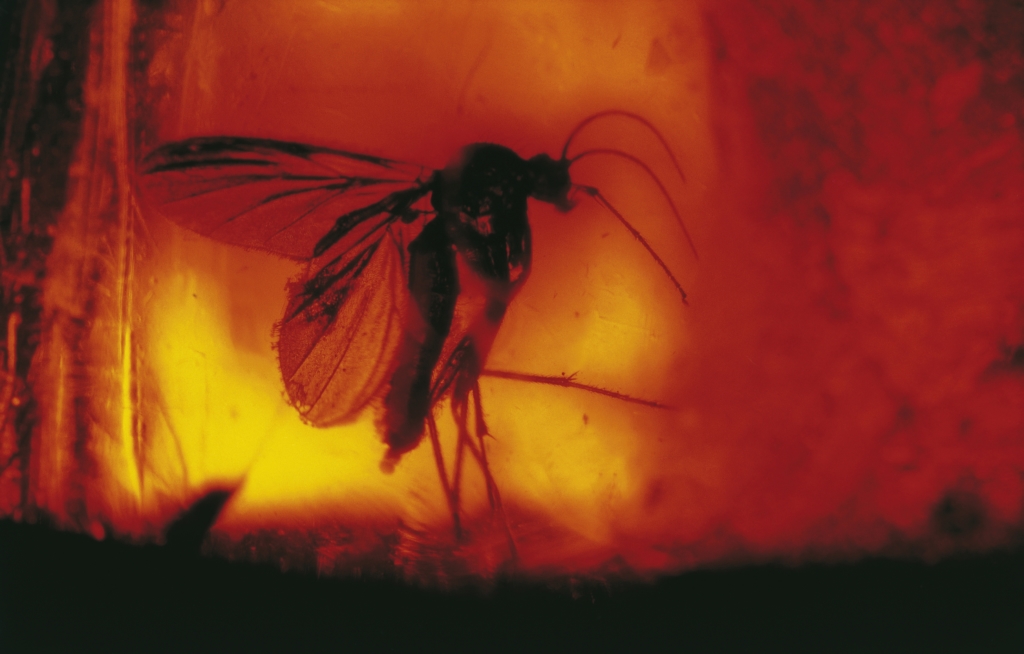 This opal-encased insect is different from opalized fossils, which have a beauty all their own and form via an entirely different process to whatever was going on with the encased insect. As the bones of the creature break down, if the right silica solutions filter in and occupy the space in the rock once filled by bone, opals can form, just like when you pour jelly into a mold. What results is a beautiful blend of fossil and opal that is nothing short of spectacular when it happens with the large skull of a predator.