The Story Behind Ancient Grains That We Still Eat Today

May 11, 2022 | Michelle Muller
Share on Facebook
What makes a grain ancient? Ancient grains are those grains that have come down to us mostly intact and have been called pseudocereals. These crops have been staples for thousands of years in countries all around the globe, compared to popular grains that we eat today, like rice and pasta, ancient grains tend to have more significant health benefits. This is mostly because they still contain their nutrient-rich kernel, which in turn includes the bran, endosperm, and germ, and they are rich in fiber, minerals, vitamins, and phytochemicals. One type of phytochemical can help prevent cholesterol from being absorbed in the gut. Ancient grains have been shown to improve cardiovascular health by lowering bad cholesterol. The fiber in whole grains also works in slowing down the absorption of your food and have a lower glycemic index when eaten in their whole form. 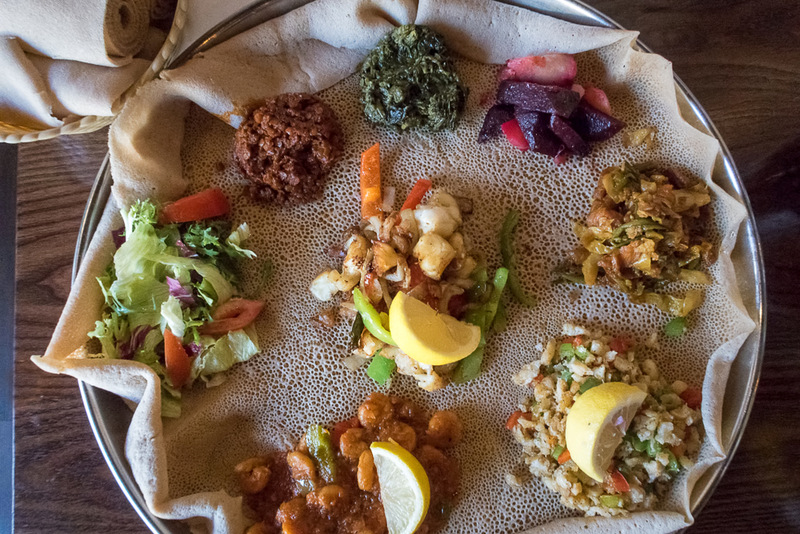 Teff is an ancient grain native to Northern Africa, mainly Ethiopia. It is gluten-free, rich in minerals like calcium, and high in fiber, and it has a decent amount of protein. Teff works well as a warm cereal, rice pilaf, and substitute flour in gluten-free baked goods.

Freekeh has a nutty flavor and cooks rather quickly. It is high in fiber, protein, and minerals; in fact, it has more fiber than brown rice and quinoa, and all this fiber helps us feel full and satiated.

Millet is a cereal grain that looks like a seed. It’s often used in birdfeed, but that doesn’t make it any less nutritious for humans. Millet has a hefty 6 grams of protein per serving and is also rich in copper, folate, magnesium, and B-complex vitamins. Millet has a slightly sweet flavor, and it works well in salads or mixed into a whole grain medley with sauteed vegetables.

Buckwheat is an entirely different plant and is 100% gluten-free, despite having the word wheat in its name. This ancient grain is one of the healthiest carbs you can eat, not only is it nutrient-dense, but it can also help reduce inflammation. 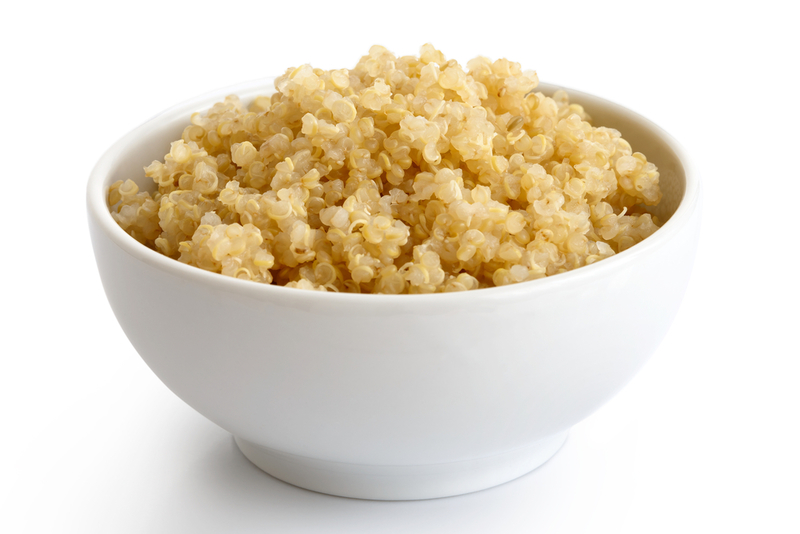 Probably the most popular and blogged about the ancient grains is, quinoa is packed with protein and easy to cook. It contains more protein and fiber than most other grains, and it boasts a low glycemic index, making it a mostly right choice if you’re monitoring your blood sugar levels.

Sorghum is similar to quinoa and is an excellent option if you’re intolerant to gluten. It’s rich in B-vitamins, iron, calcium, and fiber. You can pop it like popcorn, or cook it and add it to salads and mixed dishes.

Amaranth has three times more fiber than wheat and is an excellent source of plant-based iron, phosphorus, and calcium. Since it’s low in FODMAPs, amaranth is easier to digest.

Rye is a grain that’s native to the Middle East. Just one cup of rye grain contains more than 17 grams of protein and 25 grams of fiber, according to the USDA. While it may not be gluten-free, but for those who can tolerate it, rye bread may have beneficial benefits on the gut microbiome and may help lower insulin levels. 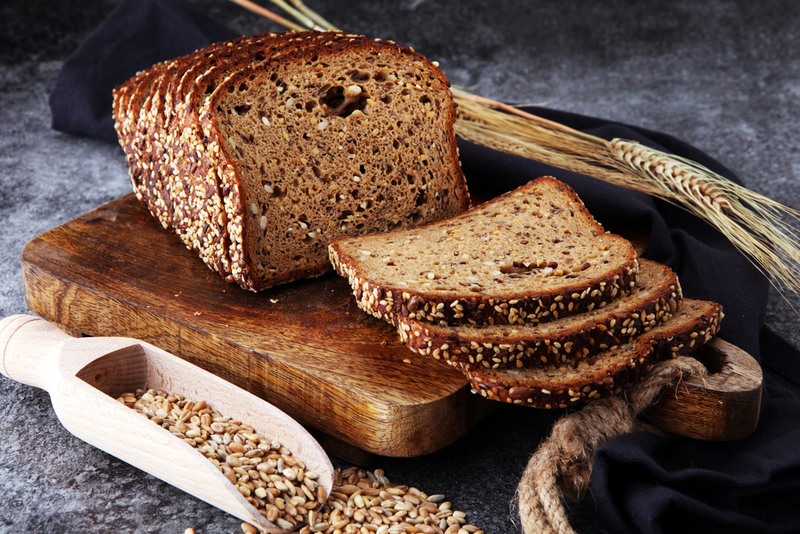 Bulgur is a type of wheat, Which means it’s not gluten-free, but it is a whole grain that’s high in fiber and great for heart health and digestion. This grain is a staple in the Mediterranean diet and works well in foods like tabbouleh.

Spelt is similar to wheat and rich in minerals including iron, magnesium, and zinc One cup of cooked spelt, according to the USDA, contains 10 grams of protein. Spelt flour can be used in place of wheat flour in most recipes.

Kamut, also called Khorasan wheat, is a high-fiber and high-protein ancient grain, native to Egypt. It’s high in fiber and protein. It’s also rich in amino acids, selenium, zinc, and magnesium. One small study shows that Kamut may have health benefits spanning from metabolic, lipid, antioxidant, and inflammatory impacts. Kamut is a large grain and can make a filling, nutrient-dense addition to salads, or a strong base for a grain bowl.