The Woman Who Became Governor 11 Years Before Women’s Suffrage

Jun 6, 2021 | Michelle Muller
Share on Facebook
Believe it or not, a woman stepped into the role of governor of Oregon more than a decade before American women even gained the right to vote. This means she became the first woman to assume a state’s top office. This happened over one weekend, while she served as the only governor — her impact on the state was minimal, but the fact that Carrie B. Shelton served as the state’s chief executive helped gain respect for women’s participation in politics and only added to the call for women’s suffrage. 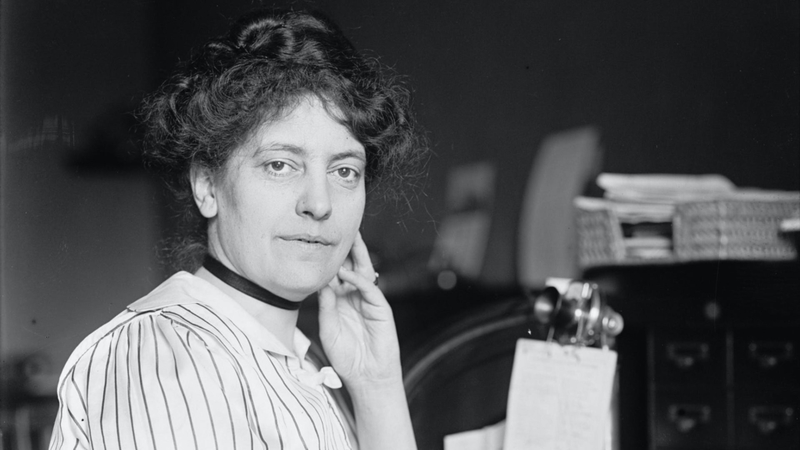 She never actively sought the governorship, but instead was just in the right place when circumstances left the position open. When Governor George Chamberlain of Oregon resigned from office on Saturday, February 27, 1909, he boarded a train cross-country. He had to make his way to Washington, D.C., to be sworn in as a U.S. Senator. Though he hadn’t yet finished his second term as governor, it was vital that he arrived by March 4 to be sworn with the rest of the senate class. If he arrived late, the other members would have seniority over him. By the law of Oregon, Secretary of State Frank W. Benson would typically have assumed the role of acting governor over the weekend. But Benson was too sick to step in immediately, which meant that Chamberlain’s private secretary, Shelton, was the next natural successor to take the governor’s office for the next two days. Giving Benson enough time to recover before being sworn in on Monday morning, and that is how Shelton became America’s first female governor—11 years before the 19th Amendment granted women the right to vote.

During her brief role as governor, Shelton had the power to sign executive orders and veto bills —all before she could even legally cast a ballot. Genealogist Anne Mitchell, a great-great-niece of Shelton, spent many years collecting documents and papers on her family history, which she generously donated to the Willamette Heritage Center. Unfortunately, there isn’t much documentation that remains from Shelton’s time in office. Shelton marched in Washington, D.C., in 1913, along with fellow suffragists in Oregon when women were granted the right to vote the year before.