Jun 13, 2022 | Ofek Hagag
Share on Facebook
Elizabeth Stuart was one of the most intriguing monarchs England has ever produced, and she didn’t even rule that country! She was born to King James VI and later ruled as the queen of Bohemia as the wife of Frederick V for the duration of a single winter, which gave her the nickname “Winter Queen”. That much is usually common knowledge. But we are here with some lesser-known facts about this historical figure. 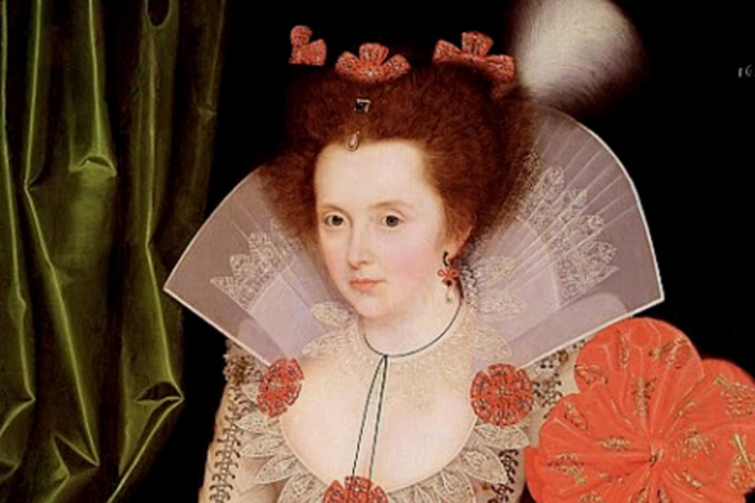 Spoiled doesn’t even begin to cut it

Circumstances have allowed little Elizabeth to grow up even more spoiled than the common princess. Her big brother, Henry was the heir to the throne, which means he was taught responsibility and took all the pressures of a future monarch, while Elizabeth was free of such commitments. She grew up selfish and indulgent, and when her sister, Margaret, came into the world, she couldn’t care less about this new addition to the family. Her family had unimaginable wealth, and she enjoyed the entertainment and lavish lifestyle whenever she possibly could.

She’s had a surprising education

Royal children are usually given the best tutors and the best education possible. That was the case with Elizabeth. Well, almost. While her father could definitely afford all of that and more, there were some topics he deliberately chose not to teach his daughter. Latin, for example, wasn’t part of her curriculum as King James believed that the language makes women more cunning.

She had her options

While most heirs concern themselves with learning how to rule, their siblings’ number one priority is to find a proper partner to marry. In Elizabeth’s case, as a high-born princess, she had all the high-class suitors she could possibly ask for. But she had to be picky. Not only did she need her future husband to be high-born, but he needed to be of Protestant faith and share her political interests. This is how she ended up rejecting every possible suitor in Europe until she finally found Frederick V, who was a mere count at the time, but made the right impression.