What Do You Really Know About King Leonidas and His 300 Spartan Warriors?

Jan 5, 2022 | Ofek Hagag
Share on Facebook
You’ve seen him portrayed by Gerard Butler in the epic film “300”, but have you ever given much thought to the real character of Leonidas, King of Sparta? A large part of what we now know about Leonidas’s life is credited to Herodotus, the Greek historian who recorded the Greco-Persian Wars. Here are some key points of his life and the battle of 300 to help you get to know who he really was. 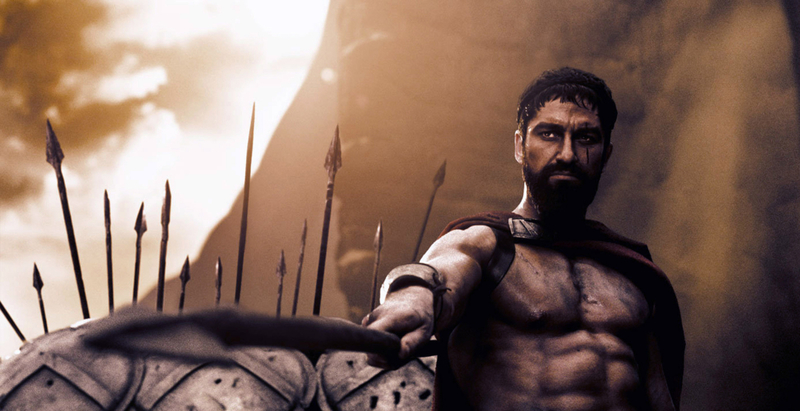 In 499 BCE, the Greek empire was vulnerable as it was comprised of city-states located in close proximity to the powerful Persian empire. Sparta — one of the central, more important city-states — was then ruled by the Agiad Dynasty — a paragon of Spartan values who were believed to descend from Hercules himself. This reality, and this royal family, are the settings Leonidas was born into. Leonidas’s father was King Anaxandrides, and he passed away when his son was only 10 years old.

Along with incredible physical shape and stamina, Spartan warriors were also mentally trained to never give up or show signs of weakness. Officially known as Hoplite warriors, the Spartan soldiers trained and fought using short iron swords, round shields, and 8-foot-long spears. Their fighting technique involved getting in a formation called a phalanx — a tight rectangle made of rows of warriors standing shoulder to shoulder. This formation was very effective at the frontline but left the warriors stationed on the sides and the back vulnerable.

Since Leonidas wasn’t the eldest son, he wasn’t raised to become a politician but rather to command an army. But Leonidas’s older brother died as well, leaving his warrior of a brother to command an army as well as rule Sparta. For ten years, Leonidas co-led Sparta with another king and watched a war unfolding with the neighboring Persian empire headed by King Xerxes I.

When learning that Xerxes was planning to invade Greece, King Leonidas had to protect his land and his people. Being trained in military tactics, he chose to position his troops in a narrow passage called Thermopylae — a strategic location the Persians will need to cross in order to reach Sparta. He gathered 300 of his best-trained men and went to meet Xerxes and his army. They were joined by 7,000 more warriors from other Greek city-states and managed to hold off the opposing army. No easy feat considering they were greatly outnumbered by the Persian army of 80,000 soldiers.

After a bloody battle where many of Greece’s warriors found their death, Persia overpowered Greece. Still, the courage Leonidas and his 300 men demonstrated earned them the reputation of national heroes. They were honored with statues and monuments, and their legendary battle went down in history for centuries. 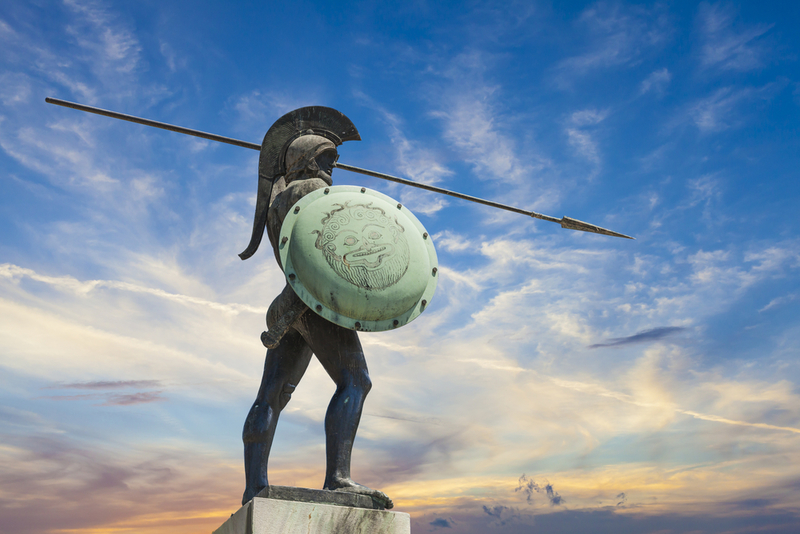