When Did We Start Thinking About Aliens?

We live in a time where the search for signs of life beyond this Earth is taken very seriously, and it’s fascinating to see the history behind our preconceived ideas about aliens and the very concept itself.

One of the earliest examples were recorded in 200 AD by Lucian of Samosata. Among his writings is a novel called Vera Historia, or “True Story,” that describes a journey to the Moon and the discovery of life there, which details three-headed vultures, humans who sweat milk, and birds made of grass and leaves. His story is far from real, and he didn’t claim it was, but it is one of the earliest known tales that imagine alien life. Interestingly, the potential existence of solar life was still prevalent in the late 1700s and early 1800s thanks to the astronomer William Herschel; he suspected that there could be living beings on the Sun. 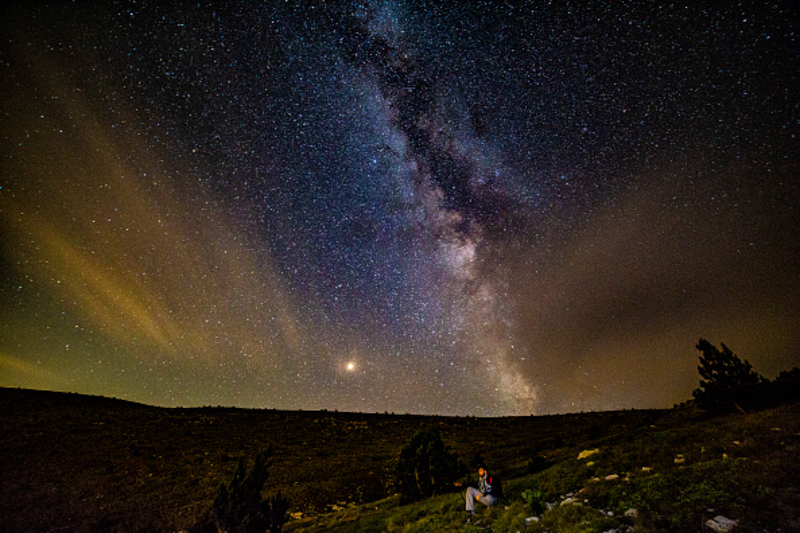 The 10th Century Japanese narrative of “The Tale of Princess Kaguya” has versions of life from the Moon where the ceremonial princess had been sent to Earth during a celestial war. Still, in this story, the aliens come in human form. It’s interesting to see that even from the earliest days, people have tended to either assume extraterrestrial life would be like us or look completely different. More often than not, there’s been a predisposition towards humanoid-like aliens, all the way through the 1700s and 1800s, where writers like Voltaire have aliens from Saturn who, despite being six thousand feet tall, are also human.   It wasn’t until Darwin’s theory of evolution broke ground that anyone tried to imagine aliens as living things with origins that related to the environments. Overall, the history of our ideas about alien life has many narratives and alleyways. But one of the most remarkable facts is that while we have been thinking about aliens for a very long time, we’ve struggled to couple our imagination with actual biology, without just turning to our automatic thoughts of what we know on Earth.