Why Do We Love True Crime Shows?

Apr 7, 2021 | Michelle Muller
Share on Facebook
Everywhere we turn these days, it seems like there’s a new—and wildly successful—book, podcast, or show devoted to a crime, from ‘Serial’ and ‘Dr. Death,’ there’s no shortage of true crime podcasts. The genre is so huge that Netflix even created a parody true-crime series. Which raises the question: Why are we so fascinated with true crime? First of all, there’s nothing weird about being obsessed with true crime. Dr. Michael Mantell, the San Diego Police Department’s former chief psychologist, said, “I think our interest in crime stories serves a number of different healthy psychological purposes.”

The true-crime genre gives us a glimpse into the minds of people who have committed a most basic taboo and also, perhaps, a most fundamental human instinct—murder. This fascination with good versus evil has existed forever. Even as children, we’re drawn to the tension between good and evil, and true crime represents our fascination. We want to make sense of what pushed these people to this extreme act and what makes them tick because we’d never commit murder. 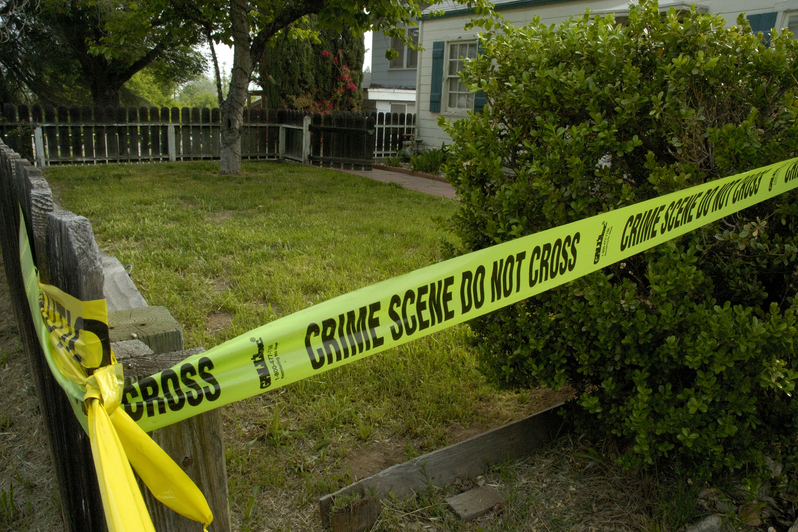 According to Megan Boorsma, studies of true crime has shown us that people tend to focus on threats to their well-being. Others have noted that women seem to love true crime more than their male counterparts, and psychologists believe it’s because they’re trying to learn about how to increase their chances of survival if they find themselves in a dangerous situation.

People Want to Learn to Prevent Becoming Victims Themselves

In 2010, one study found that women were more drawn than men to true crime books that contained tips on defending against an attacker. Women were drawn to stories that contained fitness-relevant information makes sense in light of research that shows that women fear becoming the victim of a crime more so than do men. The researchers concluded; “the characteristics that make these books appealing to women are all highly relevant in terms of preventing or surviving a crime.” Amanda Vicary, the study’s lead author, said that “by learning about murders—who is more likely to be a murderer, how do these crimes happen, who are the victims—people also want to learn about ways to prevent becoming a victim themselves.” 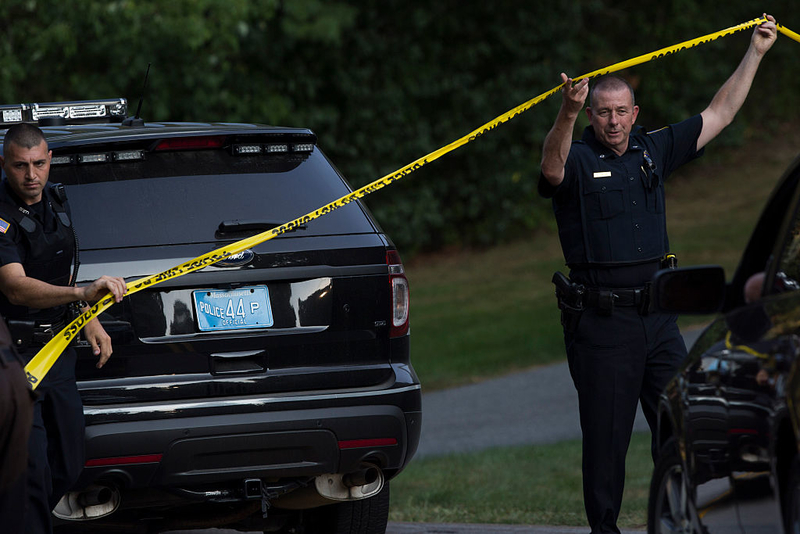 Watching, listening to, or reading about real crimes “could be like a dress rehearsal,” Dr. Sharon Packer, a psychiatrist and assistant clinical professor of psychiatry and behavioral sciences at the Icahn School of Medicine at Mt. Sinai. According to crime novelist Megan Abbott, women make up 70 percent of intimate partner homicide victims. “I’ve come to believe that what draws women to true crime tales is an instinctual understanding that this is the world they live in,” Abbot communicated in the Los Angeles Times. “And these books are where the concerns and challenges of their lives are taken deadly seriously.”

Popcorn and How It Found Its Way Into Movie Theaters
Close your eyes and think about the movie theater. Now take a deep breath. Can you smell it? That warm, salty scent of the fresh popcorn you're now craving for? Good. That..