Nov 24, 2021 | Ofek Hagag
Share on Facebook
In his most famous portrait, King Louis XIV (that’s 14, in case you’re not in the mood for roman numerals) seems like a very impressive man in his royal attire. Upon closer inspection, however, each of the items of clothing seen in the painting seems somewhat… feminine. Take a look at the picture below — when was the last time you saw a fully grown man in high heels, white tights, short shorts, and a huge wig? 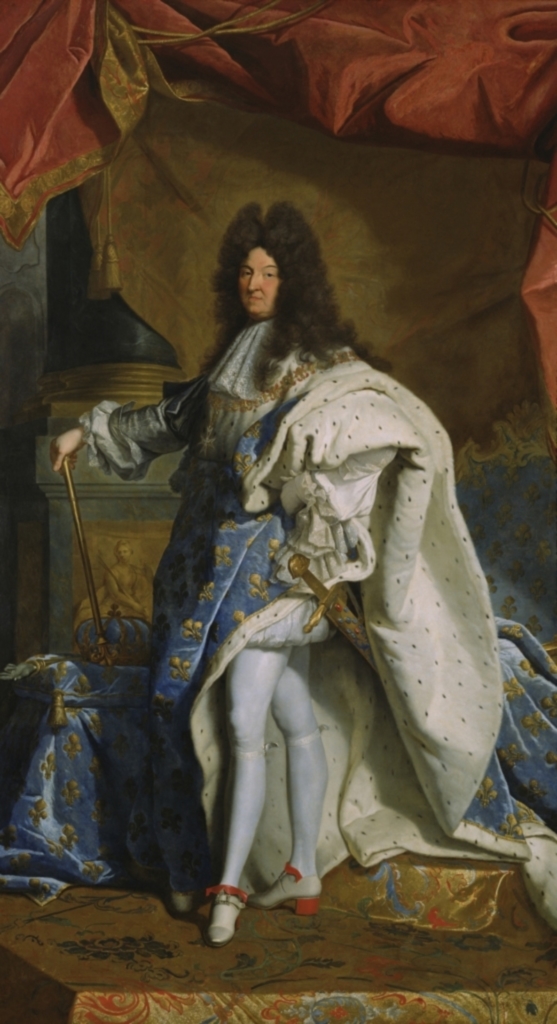 Shutterstock
This portrait only goes to show how fashion norms for men and women changed throughout history. And we’re not even only talking about women in pantsuits (which were a big deal at the time). Turns out that there is a lot more to it.

Nowadays, high heels are considered to be feminine. But King Louis’s portrait is proof that this hasn’t always been the case. Boots with a small heel were commonly worn by soldiers because the heel made it easier for them to hold on to their horses’ stirrups. Once their feet were properly secure, they could free up their hands to use a weapon while riding into battle. Think of it as the earlier version of cowboy boots. 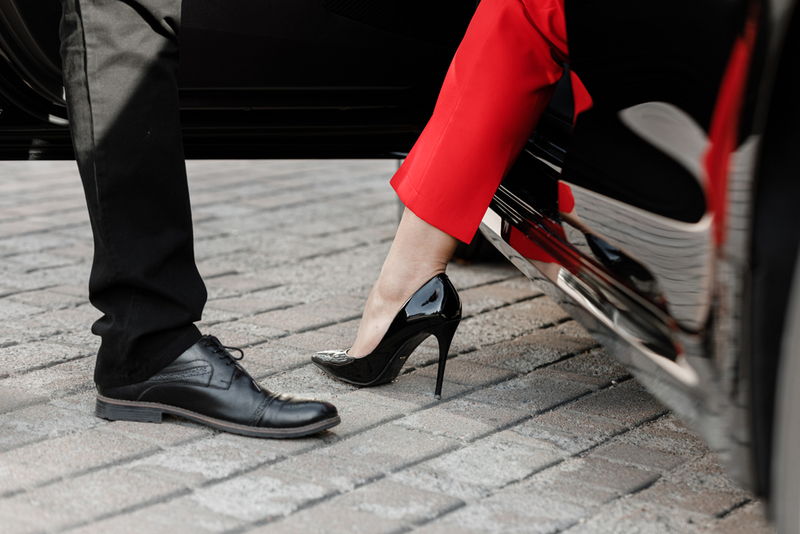 Other than soldiers, high-heeled shoes were worn by noblemen and or high-class gentry. The reason for that is simple — commonfolk who actually had to work for a living needed comfortable shoes, so high heels were out of the question. Those who were lucky enough to have other people working for them could afford to wear all the impractical things they wanted, making high heels a status symbol.

Commonly known as a clothing item exclusively worn by women, corsets have been in use for centuries. Still, most women don’t wear those on a daily basis so we usually see them on screen, especially in periodical dramas. As it turns out, in the past, corsets were worn by men as well, mostly to help maintain a dignified posture. 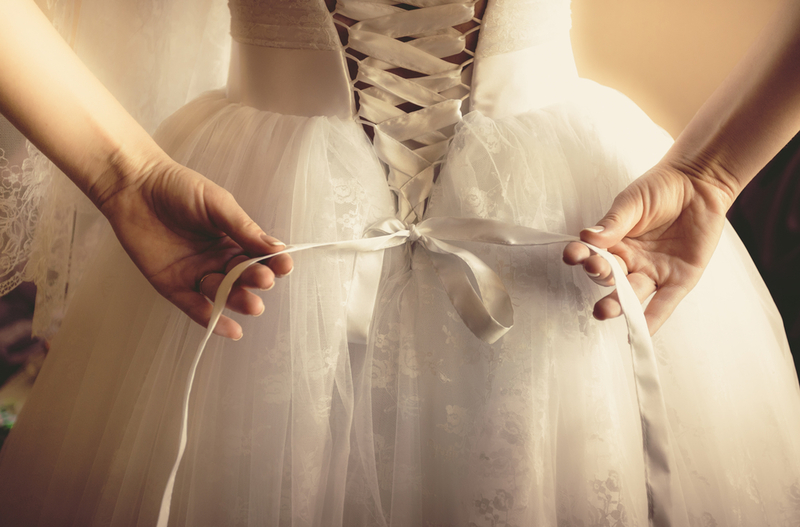 As you probably know, for a large part of modern history, pants were exclusively worn by men. In some countries, a woman wearing pants would have been considered a criminal! (Feminism, anyone?) Now it is incredibly common to see several pairs of pants in every woman’s wardrobe, but the change wasn’t immediate everywhere. Courageous women throughout history wore pants to disguise themselves as men so they could run away from oppression or get a job and make some money. Some wore pants to simply protest and let small changes come one at a time. 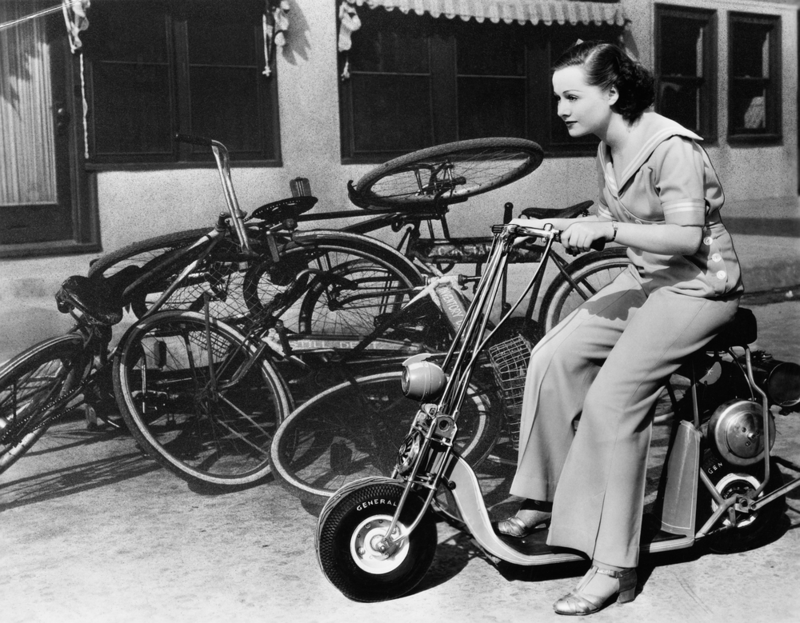 There is more to fashion than clothes. A single look at the cosmetics aisle at the nearest drugstore will tell you that much. Most modern-day men don’t wear makeup, but the men and women of Medieval Europe will tell you a different story. Just like high heels, white face powder was used as a status symbol, indicating you didn’t have to work in the sun like a common peasant. 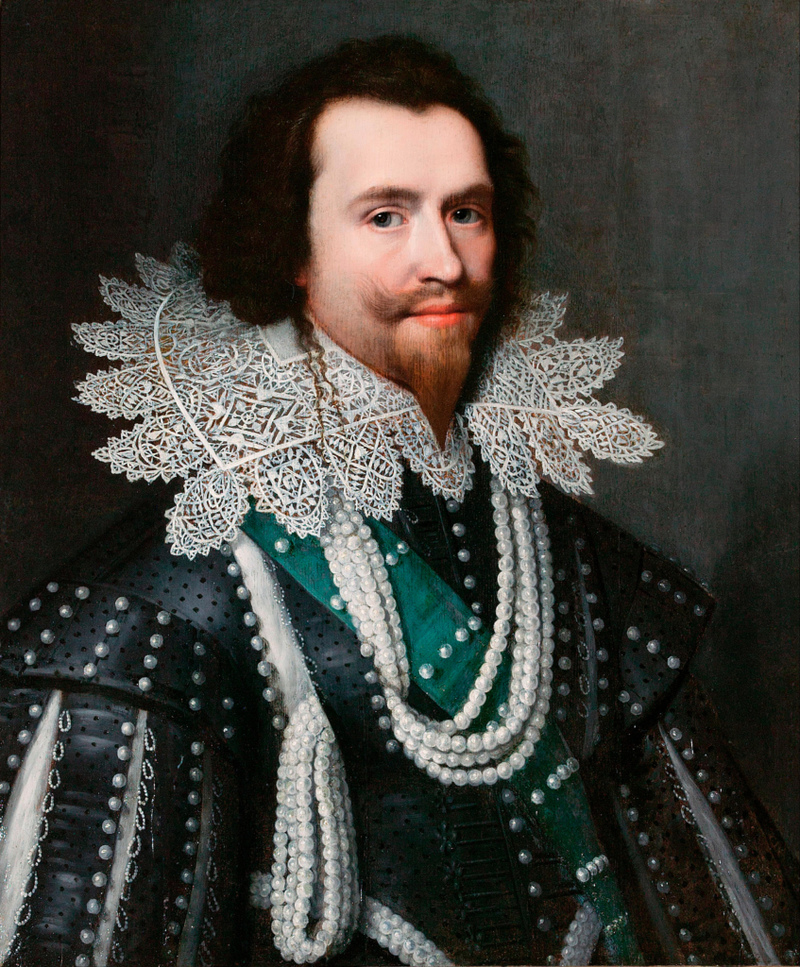