Though these sports may have countless participants and fans around the world, they still haven’t made their way into the ultimate competition: the Olympics. Let’s take a look at some of the sports that despite their fame and fanbase, still aren’t a part of the Olympics, and may never be.

A sport that has been around for literal centuries, it’s surprising that the British sport hasn’t made it to the Olympics yet. The British sport was played by English royalty as far back as the 14th century. Founded in 1787, the Marylebone Cricket Club is considered the rock of the cricket world. The club holds the official rules of the sport as it is played around the globe. Despite its international fan base, cricket hasn’t managed to make its way into the Olympics. Interestingly enough, it was included in the program for the first modern games back in 1896 but taken out due to a lack of participants. 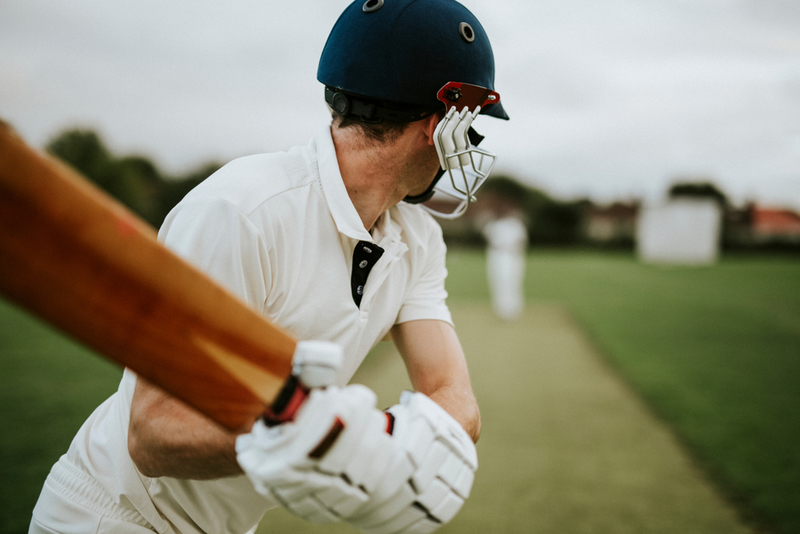 Squash also has a very British background. The game was invented in 1830 at a prestigious boarding school when students began playing an indoor racket sport they called “rackets” with a deflated ball. In 1864, Squash became a sport in its own right, and its reputation and demand soared! Today, 17 million people play the sport, in 2007 “Forbes” even named the world’s healthiest sport! For some odd reason, it is included in many games, but had not yet been introduced to the Olympics. 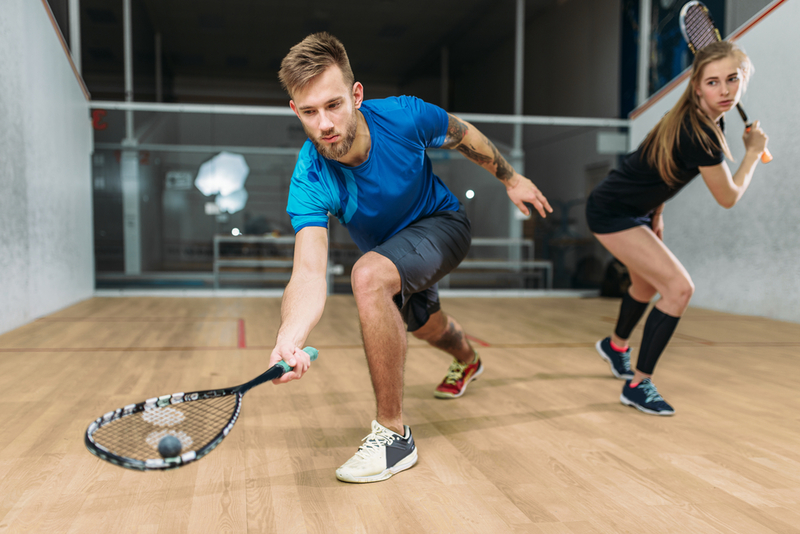 Mixed martial arts, or MMA, also has a broad international following in countries extending from the United States to Japan. MMA recently established its international federation, which puts them one step closer to possibly making Olympic status. Since MMA suffers from its violent reputation, the sport may not coincide with the Olympic emphasis on safety for athletes!