Futbolera: A History of Women and Sports in Latin America

Jun 15, 2022 | Ish Bautista
Share on Facebook
Latin America includes a plethora of countries including Belize, El Salvador, Honduras, Mexico, Guatemala, and more. Its history includes colonization by the Portuguese and Spaniards from the late 15th to 18th century. Athletes in Latin America have gained wide recognition for their careers in sports, particularly football. Sports served as a fertile ground for the formation of social classes and national identities as well as male and female gender roles. “Futbolera” is an ode to women’s stories in organized sports and their experiences of pressure and struggle in the world of sports. 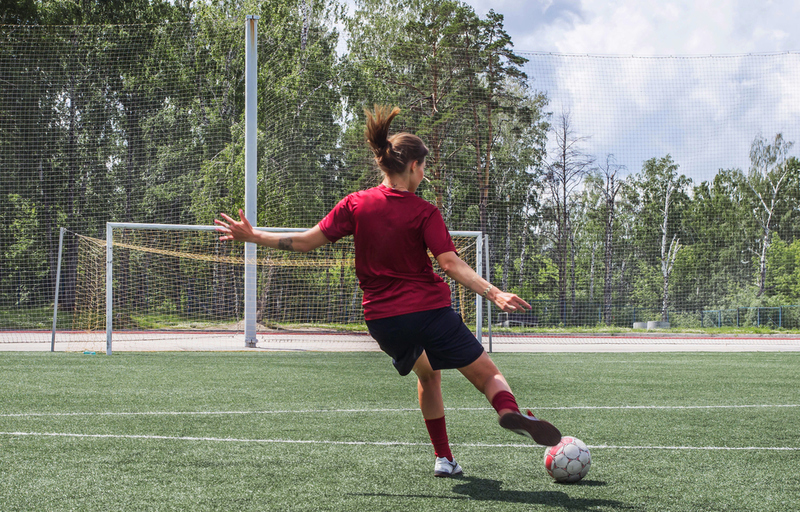 Shutterstock
Made by Brenda Elsey and Joshua Nadel, “Futbolera” is a classic example of a history book about how physical education was a pivotal component of amateur clubs in women’s goal towards being a part of the national teams. The book starts off by examining the physical education system that existed in the 1800s in Latin American countries influenced by Sweden. Sports like tennis, track and field, and swimming were important for women back in the day. Football (soccer), however, was a pivotal sport in the role of women’s sports history in Latin America. Women played football to beat the traditional mindset that only men could play football. It became Brazil’s national sport and women were also part and parcel of this well-loved sport. The story of “Futbolera” is mainly centered on Latin America but it also delves into the parallels of the current state of women’s sports in the United States and globally. Women in football would simply play for the love of the sport and not so much to win a competition. It was seen as a way to connect with other women’s teams and to build a sense of teamwork and love for football.

The role of “Futbolera” is to highlight the importance of women in sports and how women have been constantly striving to be part of the equal system. It’s a well written and thoroughly researched book that helps its readers understand the role of women in the past and how it echoes into the present and future. History has had attempts to concentrate on the role of men in sports history, but “Futbolera” challenges that idea and shines a light on the importance of women bringing the ball back into their court.