Mar 16, 2021 | Ella Julius
Share on Facebook
Founded in 1920, the NFL has been bringing sports fans together for 100 years. Every season, fans come together through their love of the sport — but are divided by their loyalties and undying support for their teams. The NFL has shifted and changed over the past 100 years and looks a lot different now than it did then. We’ve put together a list of the OG NFL teams circa 1920. 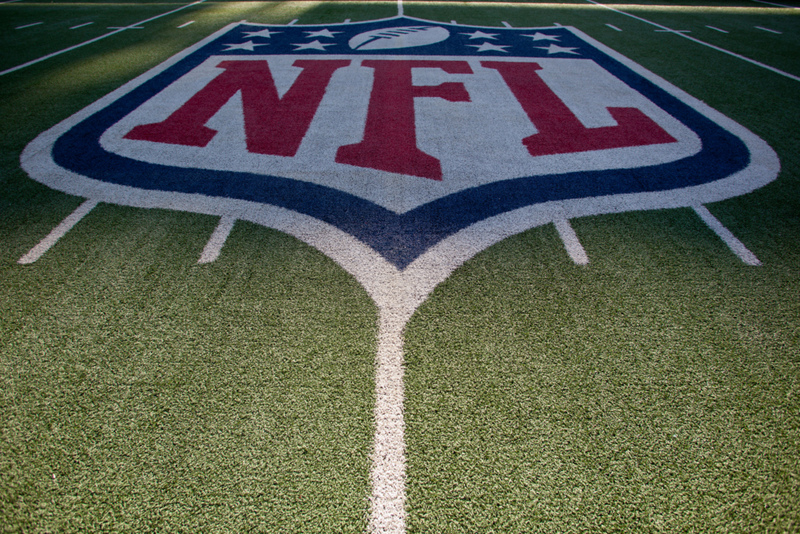 Now known as the Chicago Bears, the Decatur Staleys won many games in 1920. Though they won most games, the team wasn’t named champions because of an odd rule. Although they won fewer games, the reigning team, the Akron Pros, were crowned champions because they didn’t lose any games. Confusing, we know. Tied games didn’t count back then, so the Akron Pros had the best winning percentage, though they didn’t win as often as the Staleys. After a single season in Decatur, the Staleys moved to Chicago, winning their first title in 1921. In 1922 the team changed its name to the Bears.

All other teams that played in the first NFL season have since disappeared, including the winners of the first-ever NFL playoffs – the Akron Pros. Other league teams that have since been forgotten are the Dayton Triangles, the Cleveland Tigers, and many more. 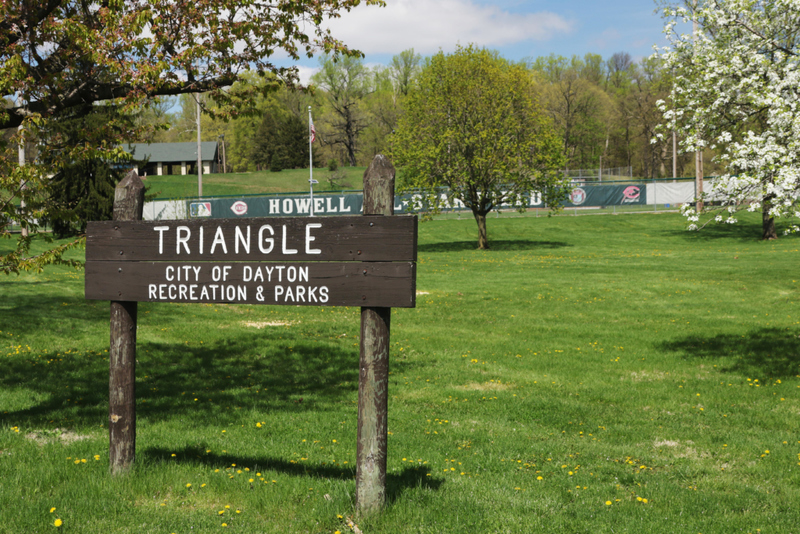