Is Babe Ruth Responsible for the Pinstripes on the Yankees’ Uniform?

Mar 24, 2021 | Ella Julius
Share on Facebook
The New York Yankees have one of the most recognizable uniforms in all of the professional sports. Though their uniform is world-renowned, it wasn’t always that way. Rumor has it that the Yankees added their famous pinstripes to make Babe Ruth look thinner. 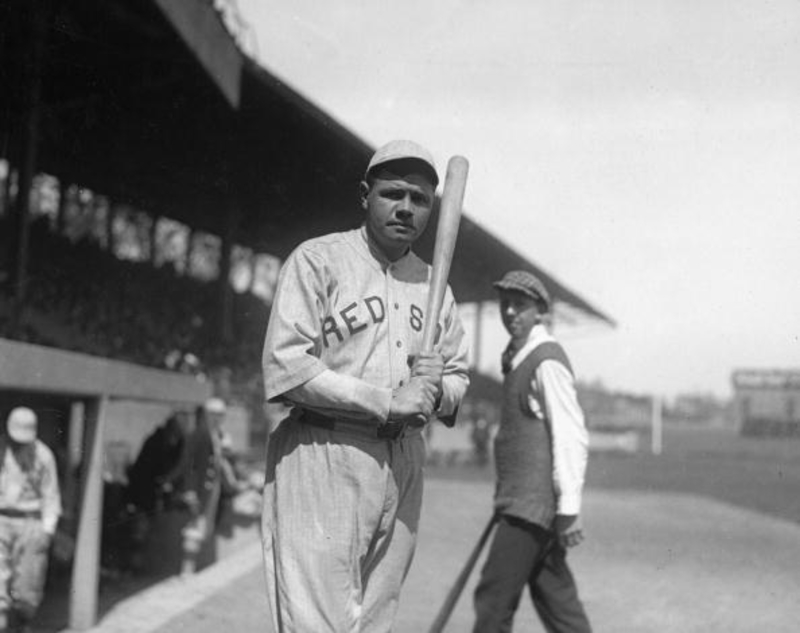 Everyone knows that baseball legend, Babe Ruth, was a large guy. At one point, he was even considered the largest sports star in the world. Babe Ruth was an exceptional baseball player, but he was also known for partying hard and eating big. He was good at his job, so it didn’t matter to him or anyone else that he was larger than most. Before Ruth, the Yankees had never won the World Series, and yet by the time he left, they had won four of them!

A Reputation to Uphold

By this point in history, baseball had become increasingly popular, and baseball teams became more and more aware of the fact that they had an image to uphold. But good ol’ Babe Ruth wouldn’t conform to that. To solve this problem, many believe that the Yankees tweaked their uniforms to be more flattering for Ruth’s figure. 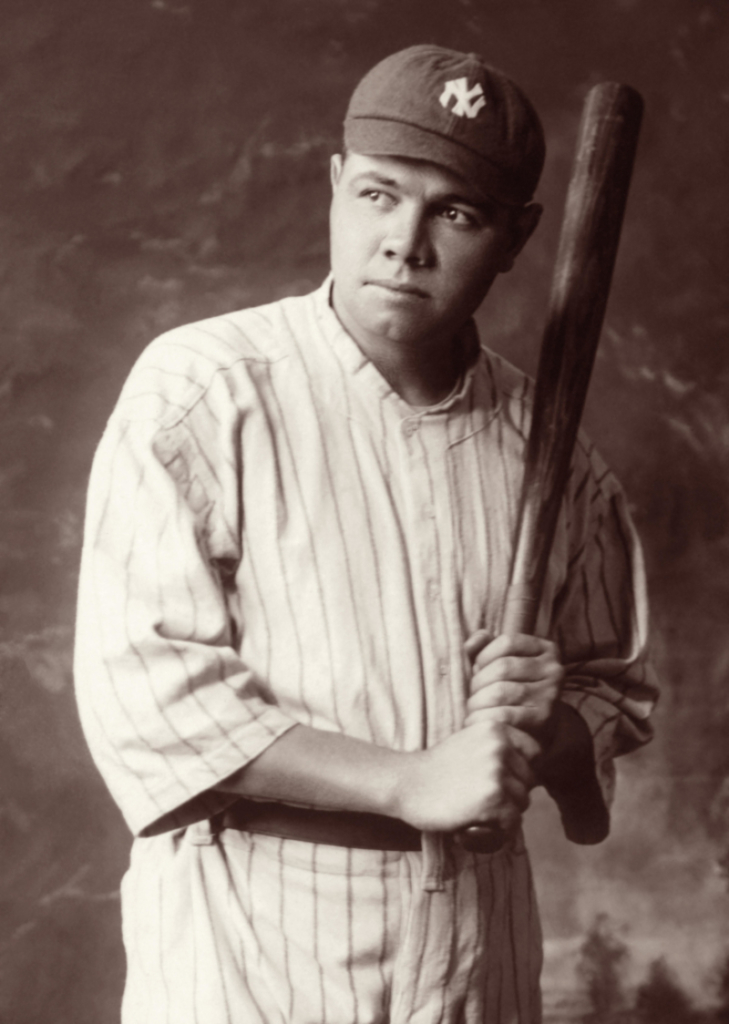 Truth be told, the pinstripes were a part of the team’s uniform even before Ruth was traded to them. They adopted it as their jersey five years before Ruth became a Yankee, and as it turns out, they did not add the stripes to make Ruth appear slimmer. The timeline is close, so it’s understandable why people would make the connection. Though there is no doubt that the pinstripes made Ruth appear thinner — he’s not the reason pinstripes were introduced to the Yankees infamous uniform!