Sports Throughout The Ages

It’s really hard to choose a starting point in the world of sports when it dates back to the beginning of humankind. At the very least, the history of sports began around 3000 years ago.

The games mostly consisted of war and hunting exercises, which is probably why most sports games back then involved ‘weapons’ and mock fighting. Formal sports began with the ancient Greeks, when they hosted the very first Olympic Games in 776 BC. Wrestling, jumping, javelin throwing, and chariot races are such sports that were played. Take a look at the history of some of the most popular sports played today. 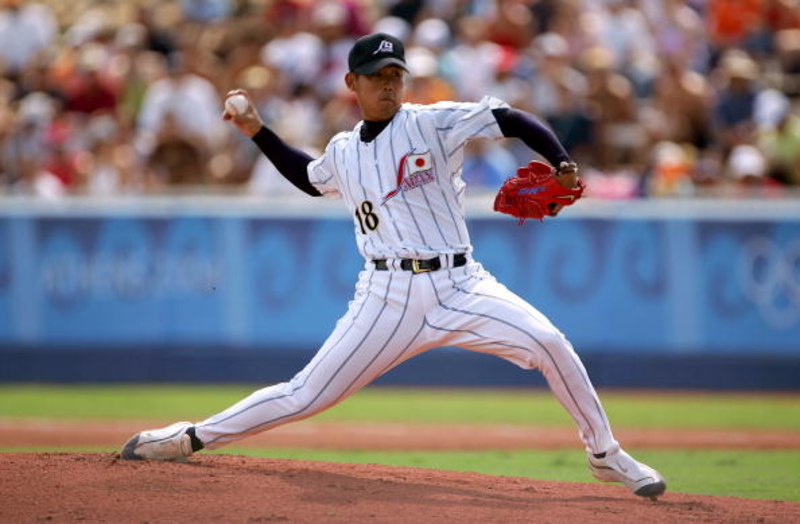 New Yorker Alexander Cartwright (1820-1892) was the man behind the present-day design of the baseball field, which was made in 1845. The rules and regulations of modern baseball were designed by Cartwright and the New York Knickerbocker Baseball Club​ members. 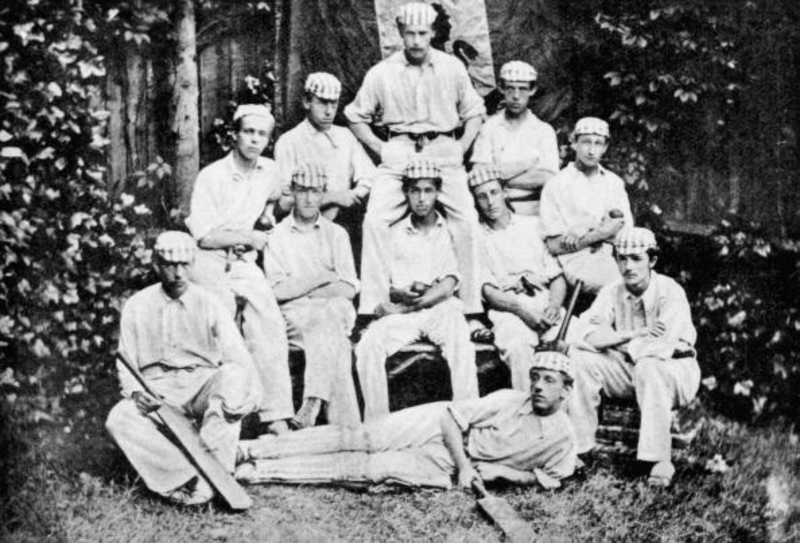 It was in 1853 that the first cricket bat was made. It simply consisted of a blade derived from willow and a can handle topped with rubber stripes, tied with yarn and canvased with rubber to form the grip. 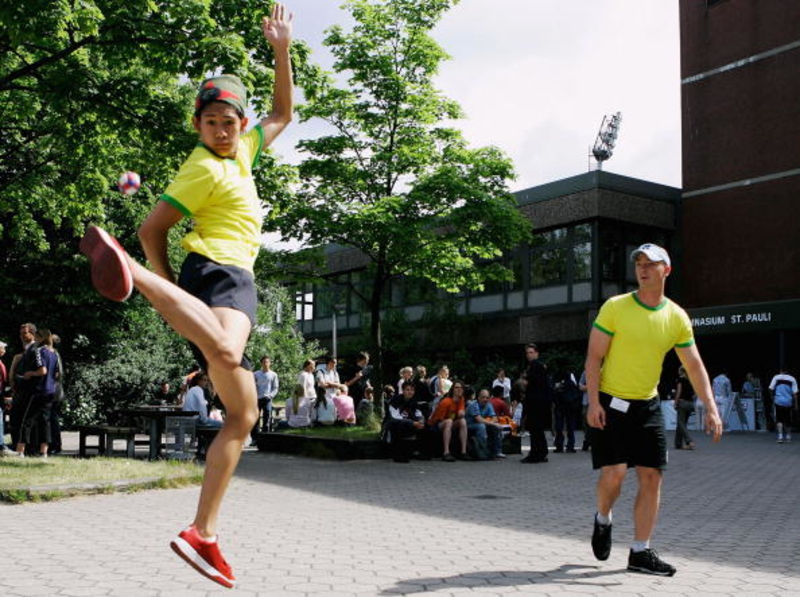 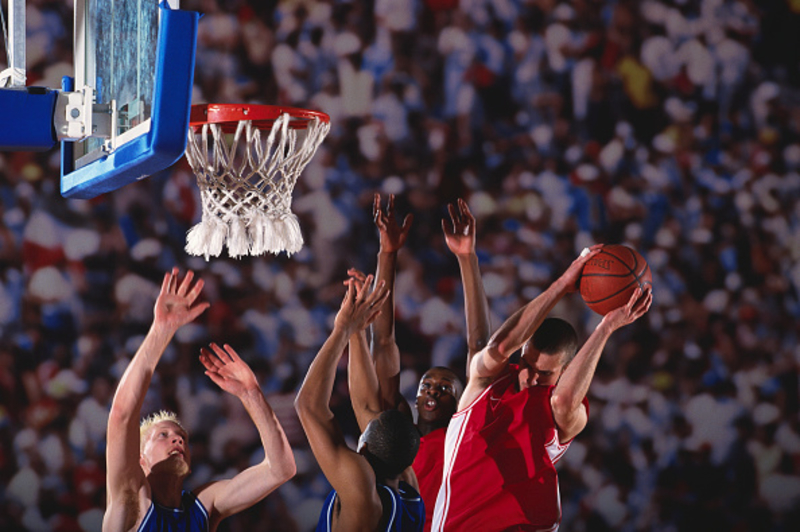 This sport was invented by physical education instructor James Naismith (1861-1939) on December 1, 1891, and is the only major sport that originated exclusively in the United States. The first basketball game took place at the International Young Men’s Christian Association Training School (now known as Springfield College) in Springfield, Massachusetts. 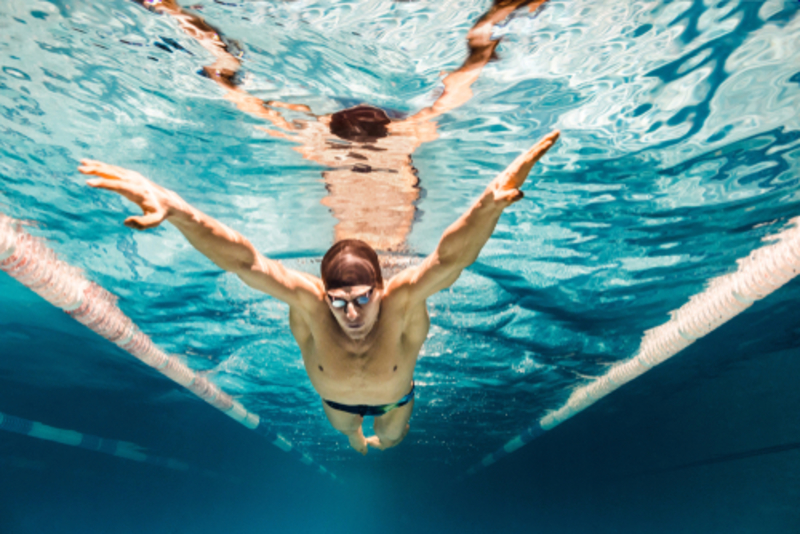 It was only during the 19th century that swimming pools started to become a thing among the public. The first known swimming pools with diving boards were constructed indoors in London, England, where 6 of them were first made. After the start of the 1896 Olympic Games, where swimming races became an event, swimming pools began to build up in popularity. 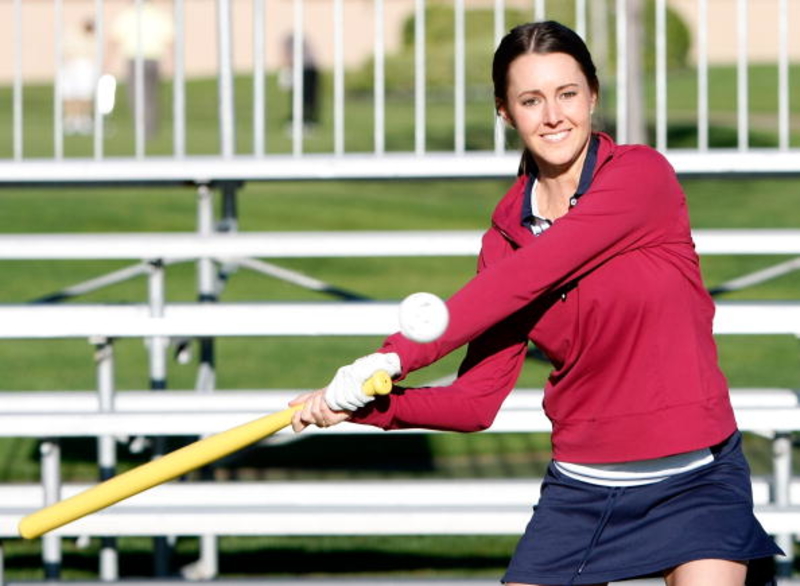 This baseball variant was invented by David N. Mullany, a native from Shelton, Connecticut, in 1953. The difference between this sport and baseball is that curve-balls are easier to perform, thanks to the use of perforated balls and hard, hollow plastic bats. 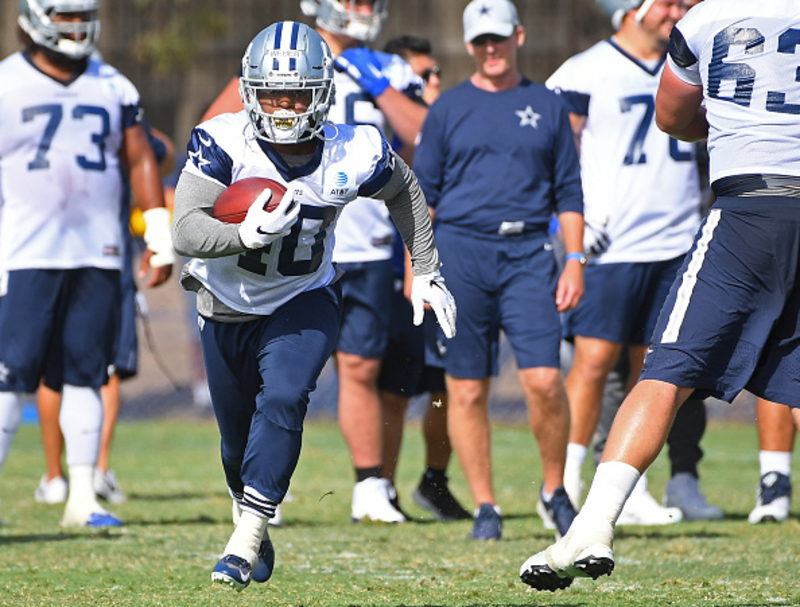 This physically demanding sport, a derivation of rugby, was first invented by Yale University coach Walter Camp in 1879. It was only on November 12, 1892, that professional football games became a thing, with the Allegheny Athletic Association and Pittsburgh Athletic Club first pitting against each other. 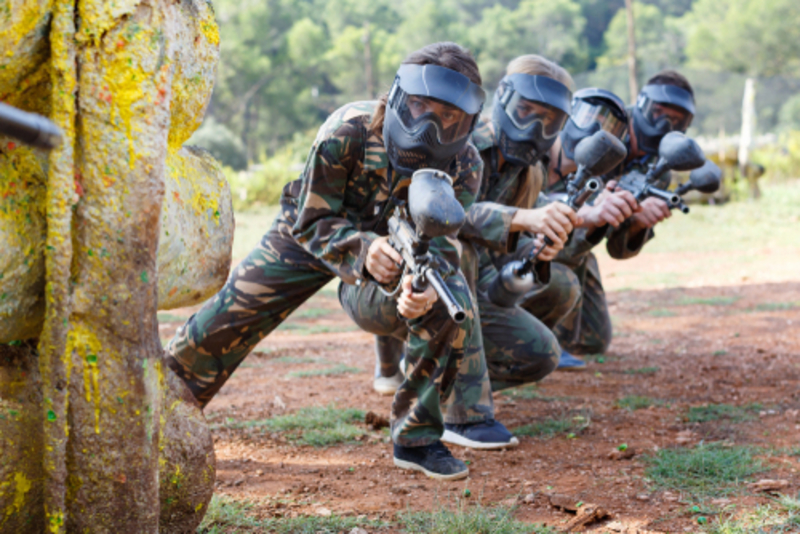 This sport began in 1981, when a group of twelve friends made their own version of “Capture the Flag” with the use of tree-marking guns. It was then when these people decided to start manufacturing these tree-marking guns and spread the sport to the public.

The first known iteration of ice skates dated back to around the 14th century. The Dutch began to use wooden platform skates with flat iron bottom runners that were attached to the skater’s shoes using leather straps. In order to propel the skater forward, poles were utilized. This design was further improved by 1500, with Dutch having added a narrow metal double edged blade, which allowed the skater to glide across the ice by simply using their feet, eliminating the need for poles. (This kind of locomotion was nicknamed the “Dutch Roll”) 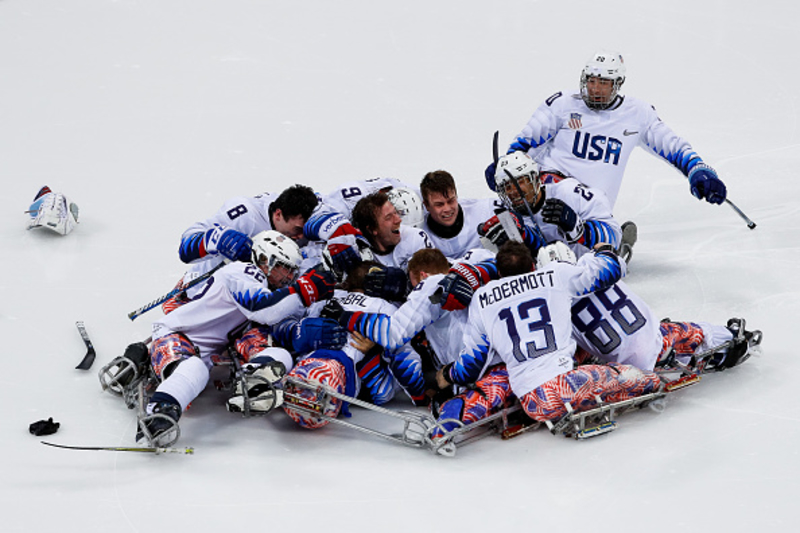 Before the 1980’s, it was generally accepted that this sport was inspired by both English field hockey and Indian lacrosse and was propagated by British Soldiers when they visited Canada in the mid-19th century. Along with the British Army, Scottish and Irish immigrants played a role in spreading the popularity of Ice Hockey throughout Canada.

While it has only been barely a hundred years since the sport’s inception, researchers have discovered an ancient rock carving of a skier dating as far back as 4000 years on Rodoy, an island in Norway. It also had religious significance to the ancient vikings in Scandinavia, who worshipped Ull and Skade as the god and goddess of skiing. This sport was eventually introduced to the United States when Norwegian gold miners sought work there. 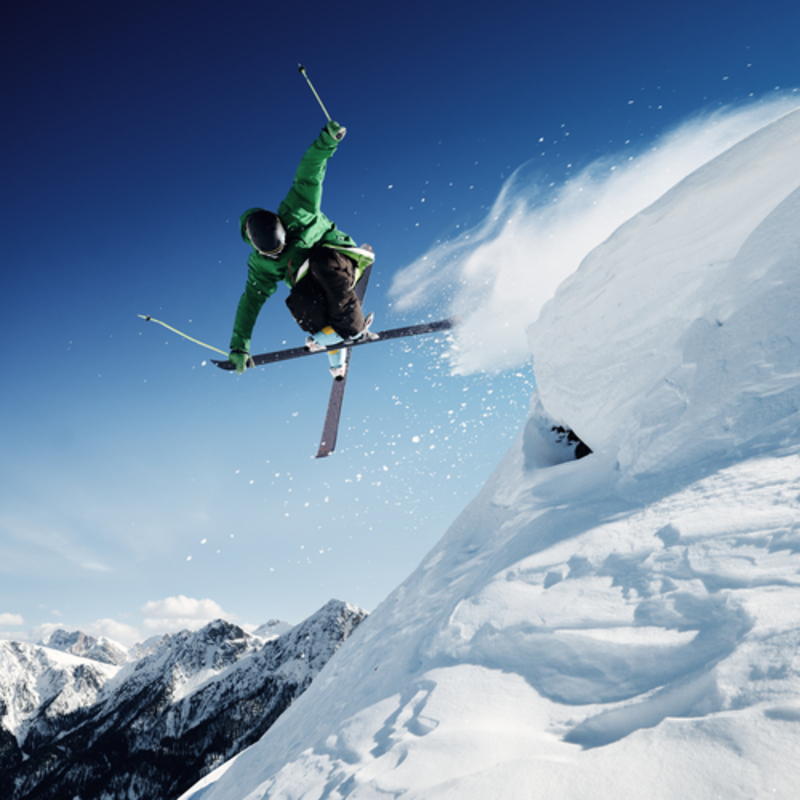 Minnesota resident Ralph Samuelson proposed that skiing can be done on water as well as on snow, and thus, this sport came to be on June 18, 1922. Unlike its snowy counterpart, however, water skiing moves at a much faster pace and allows the skier to make sharper turns, especially when they need to perform various stunts to please the crowds. 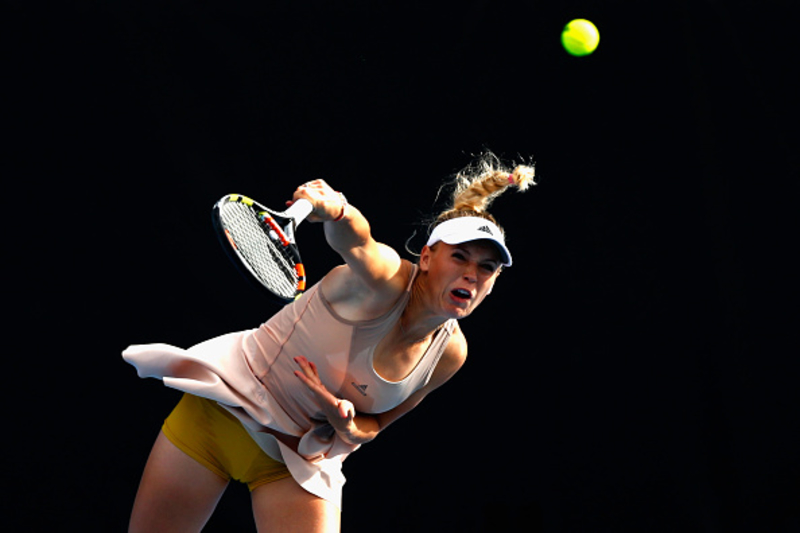 This sport’s origins are traced back to a 1100s French game called paume (translation: “palm”); it was a court game where one’s hand was simply used to strike the ball. Paume eventually changed into jeu de paume, where rackets were first utilized, and the game eventually began to spread throughout Europe. An outdoor variant was also invented by Major Walter Wingfield in 1873, where it was called Sphairistikè, which is Greek for “playing ball”. 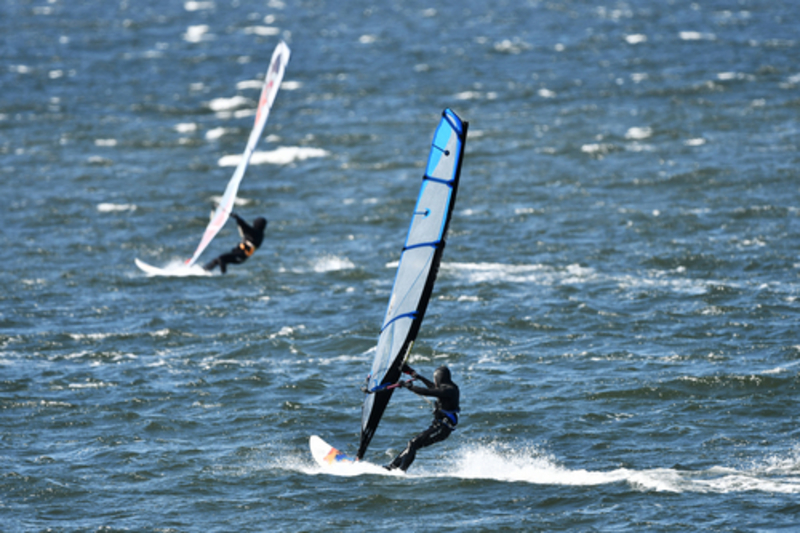 Also known as board-sailing, it is a combination of sailing and surfing, and is made using a one-man craft, called a sailboard, and was conceived in 1948. Newman Darby was the first to conceptualize the use of a handheld sail and rig mounted on a universal joint, in order to steer a small raft. While he was recognized as the inventor of the first sailboard, Darby did not patent his design. 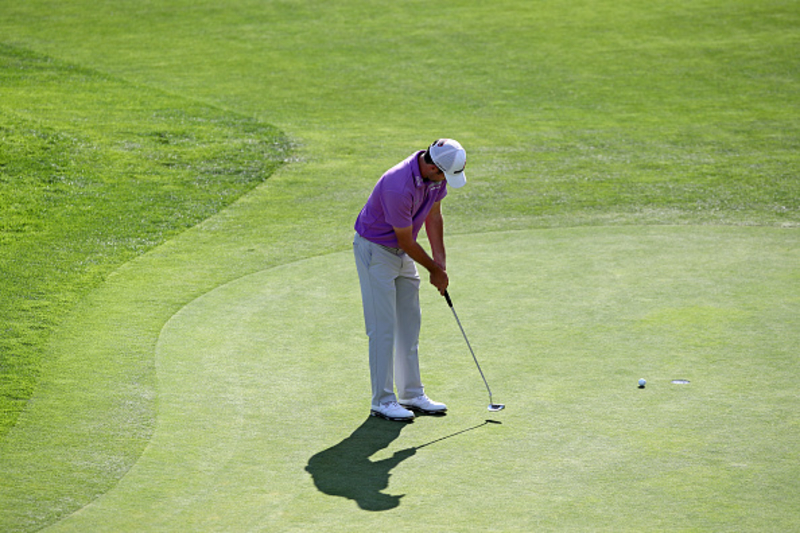 This sport was first conceived from a game in the 15the century Scottish coast. Before a ball was used, pebbles were hit around the sand dunes using only a club or stick. It was only after the mid-18th century that golf began to be recognized as a professional sport, with its rules and regulations established by players from Edinburgh in 1774. 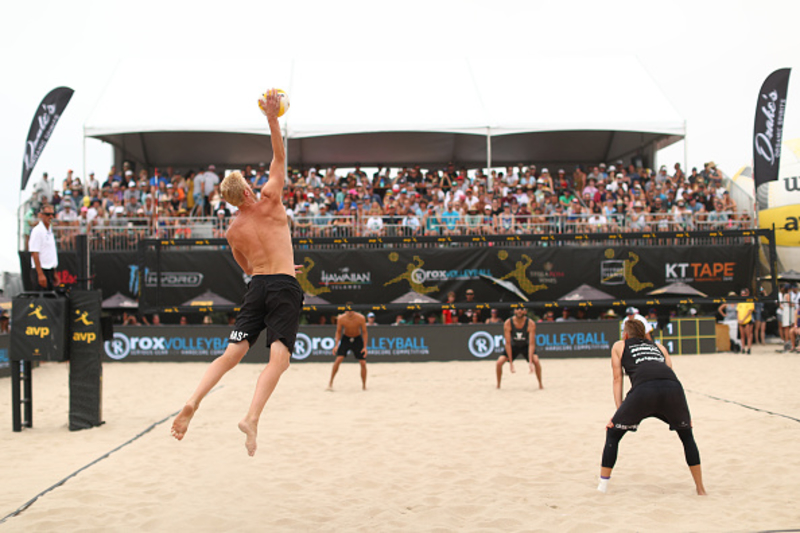 In 1895, at the YMCA (Young Men’s Christian Association) in Holyoke, Massachusetts, William Morgan, during his tenure as Director of Physical Education, conceived this sport. He originally christened it with the name “Mintonette”, but it was changed to volleyball after a spectator commented about the prevalence of volleying during an exhibition match.

5 of the Most Memorable NBA Jerseys
If you're a long-time NBA fan these famous jerseys will surely bring about some serious of nostalgia, here are 5 of the most memorable jerseys that made appearances on the..