The Biggest NBA Draft Mistake of All Time

The National Basketball Association is one of the most well-known sports leagues in history. It was founded in 1946 in New York and makes up 30 teams from four major professional sports sectors in both Canada. It’s ranked as the third wealthiest sports league next to its famous sports counterparts the National Football League (NFL) and the Major League Baseball (MLB). The earliest recording of the first basket scored was from Ossie Schectman of the Knickerbockers.

Over the years,    The NBA playoffs have been the focal point of classic moments involving LeBron James and Miami Heat and even the likes of Kevin Durant and the Oklahoma City Thunder. The most iconic basketball player Kobe Bryant who was part of the Los Angeles Lakers made history with his iconic single-game peak with his 81 point streak against the Raptors in 2006. The NBA has undoubtedly had its highs for many years. But with the highs come to the blows and draft mistakes are an annual common sight among many teams. 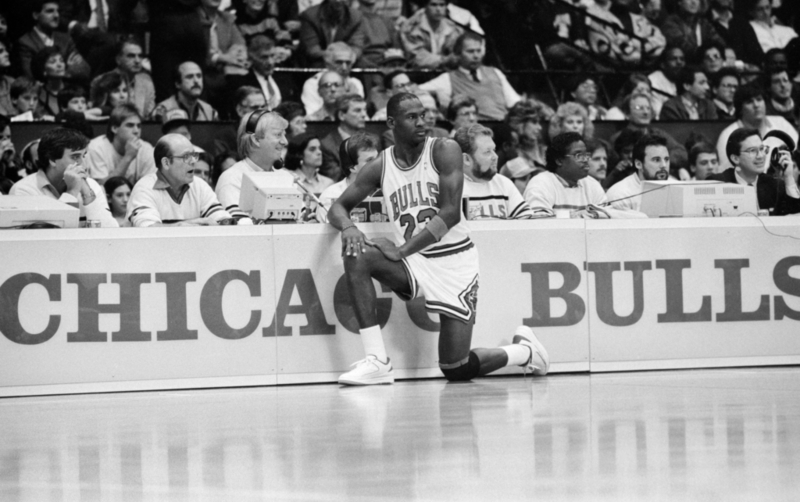 One of the most epic blunders of NBA history was when Sam Bowie was picked instead of Michael Jordan in the NBA drafts in 1984. When the selection was announced, the crowd was a mix of sorts. Some people jeered, others sneered and some were just in complete shock.

It’s been 36 years and this pick is still considered the biggest mistake in league history.  One of the most striking aspects of this scenario is that Bowie passed his medical examination even though he clearly felt pain. ‘I can still remember them taking a little mallet, and when they would hit me on my left tibia, “I don’t feel anything, deep down inside, it was hurting.” He claimed that he had to do what he needed for the love of his team and peers. Despite everyone else wanting Michael Jordan to be picked, Bowie was strong in stature and was a competitive boy with a lot of spirit. 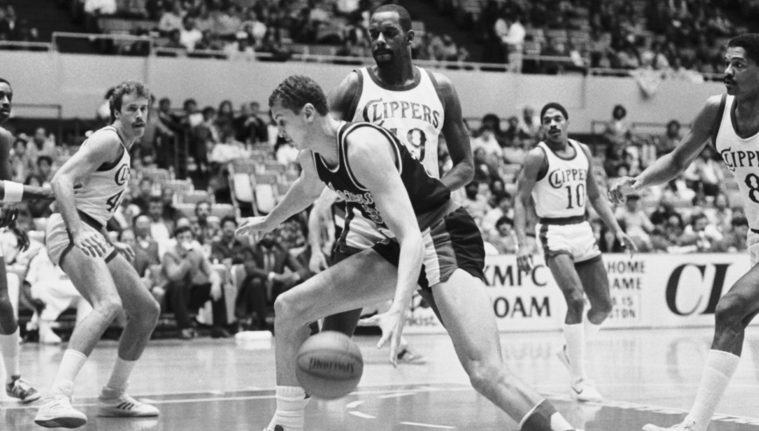 Bowie’s career in basketball was short-lived because most of his basketball career was plagued with injuries. He performed amazingly in the NBA’s All-Rookie team but the waves came crashing down when he got a fracture in his leg in his second year. Despite his injuries, he flew to the forefront of names like Jordan and Olajuwon.

Things Worked Out In The End

He now spends his days horse racing and prefers it much more than basketball. Sam Bowie is still deemed as the man who was picked before Michael Jordan and that signature tag name will never be erased.