These Athletes Aren’t Blinded by Fame and Fortune

Mar 24, 2021 | Ofek Hagag
Share on Facebook
The luxurious lives of professional athletes have been making us commoners jealous since the dawn of time. The unbelievable amounts of money they get for relatively short careers are astounding. So, it’s no surprise they tend to live quite lavishly. However, some of these high-earning pro athletes are a little more frugal and calculated despite the pools of cash they could be swimming in. Here are our best examples.

In 2019, Norris, the pitcher for the Detroit Tigers, made nearly $1.3 million. Add that to the $2 million signing bonus he got when he was first drafted in 2011, and you got yourself a pretty rich dude. However, his big earnings didn’t send the left-hander to the nearest bling store. Instead, he has put most of that money in the bank. 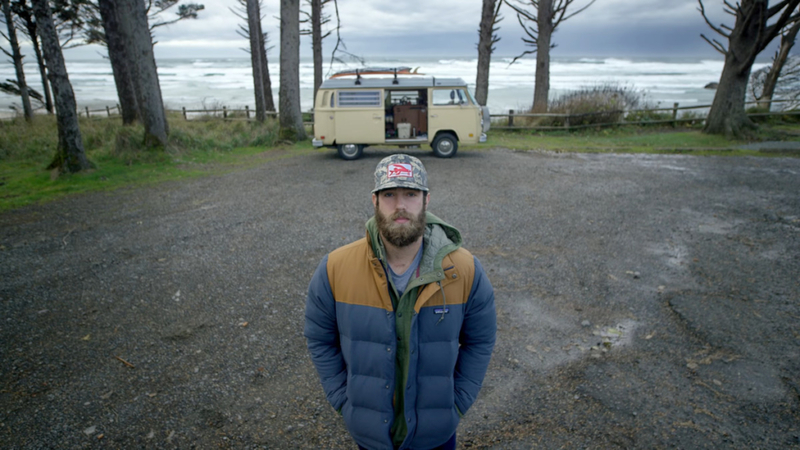 In fact, he makes a point of living on less than $1k a month as $800 is deposited into his account monthly. It is also rumored that, during the off-season, Norris lives in a Volkswagen camper that he has attached to a small apartment and works a 40-hour week job. So hard-working!

Minnesota Quarterback Kirk Cousins has worked the NFL system better than anyone else. While with the Redskins, he was franchised twice, which made him $20 million for each year. While with the Redskins, Cousins lived in his parents’ house during the off-season. Later, he became a free agent and signed a $90 million, fully guaranteed deal with the Vikings. With these deals, he could have been living like a king. 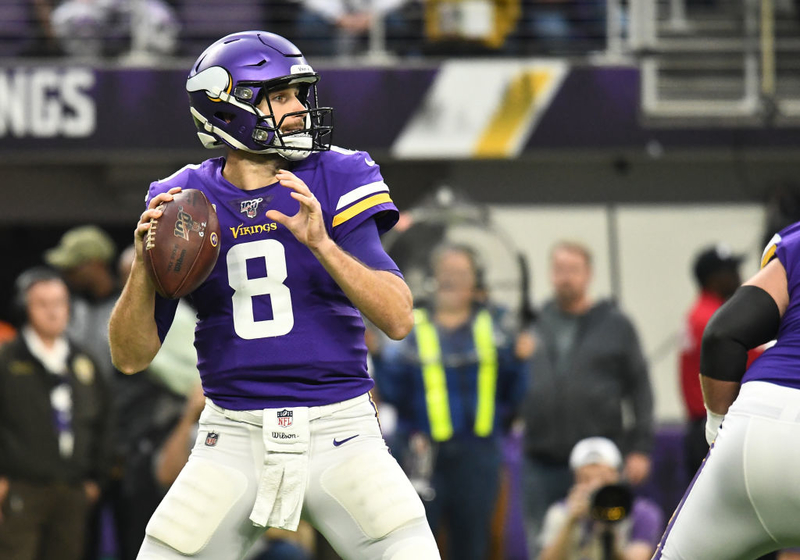 However, his conservative ways sent him in a different direction. Not only did he not treat himself for a luxury car, but for a time, he even drove a dented van he bought from his grandmother for $5,000! This down-to-earth gentleman has shared that he understands how fleeting this career could be and that no one is immune to injuries. This is why he has focused so much on saving his fortune for retirement.

Any NFL team knows one of their best assets is a defensive lineman who can sack the quarterback. And they are willing to shell out quite a fortune for the players who can tackle like no one else. 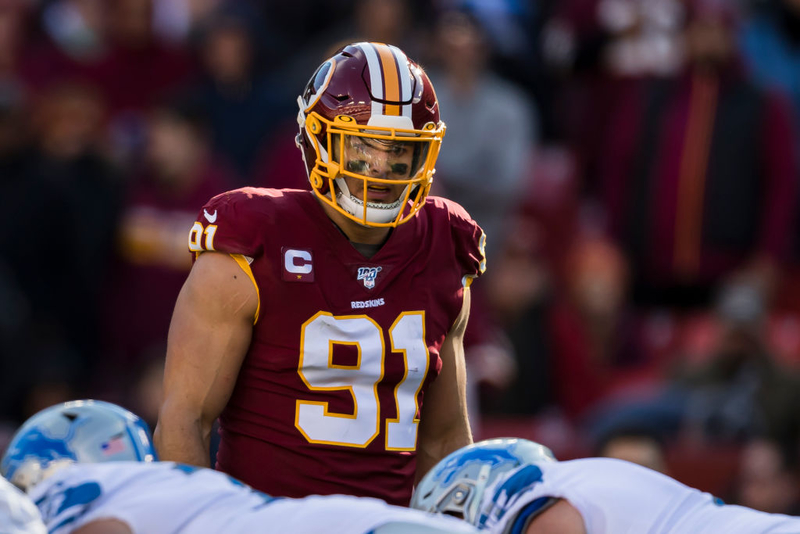 The Redskins shelled out a pretty penny — $57.5 — for pass rusher Ryan Kerrigan in 2015 to do just that. The prized linebacker has focused on saving those millions. While he could have treated himself to a fancy car, he chose to drive a used Chevy Tahoe. Generally, he seems more focused on spending time with his family than spending money on earthly belongings. This guy has his priorities straight!

Jordy Nelson retired after the 2018 season following 10 years in the NFL. And, while this career has made him about $57 million richer, he was not one to flaunt his financial gains. 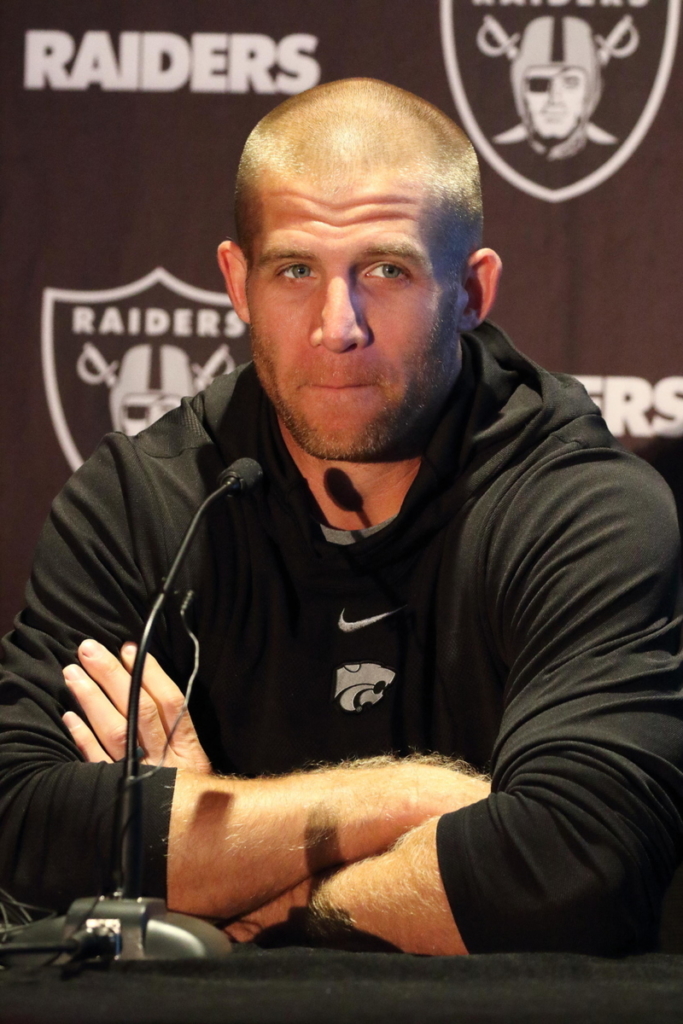 Nelson made a habit of living frugally, even while playing for the Green Bay Packers. One example is how he flew into Milwaukee rather than Green Bay because the flights were cheaper. Other than that, this hard-working and grounded star is known for routinely working long hours on his family farm.